The tension between Russia and Ukraine is giving rise to other changes globally. The U.S. and Europe are strongly and publicly behind Ukraine and it has been convincing their allies to do the same. For this reason, U.S. – Russia relations have been severely strained and it is now affecting the International Space Station project. Russia previously claims that it would withdraw from the International Space Station and build its own orbital station ROSS. The Russian orbital service station is developed by an energy company affiliated with the Russian Federation. The first presentation for the Russian orbital service station was done at the “Army-2022” forum in the Patriot Park in Moscow. 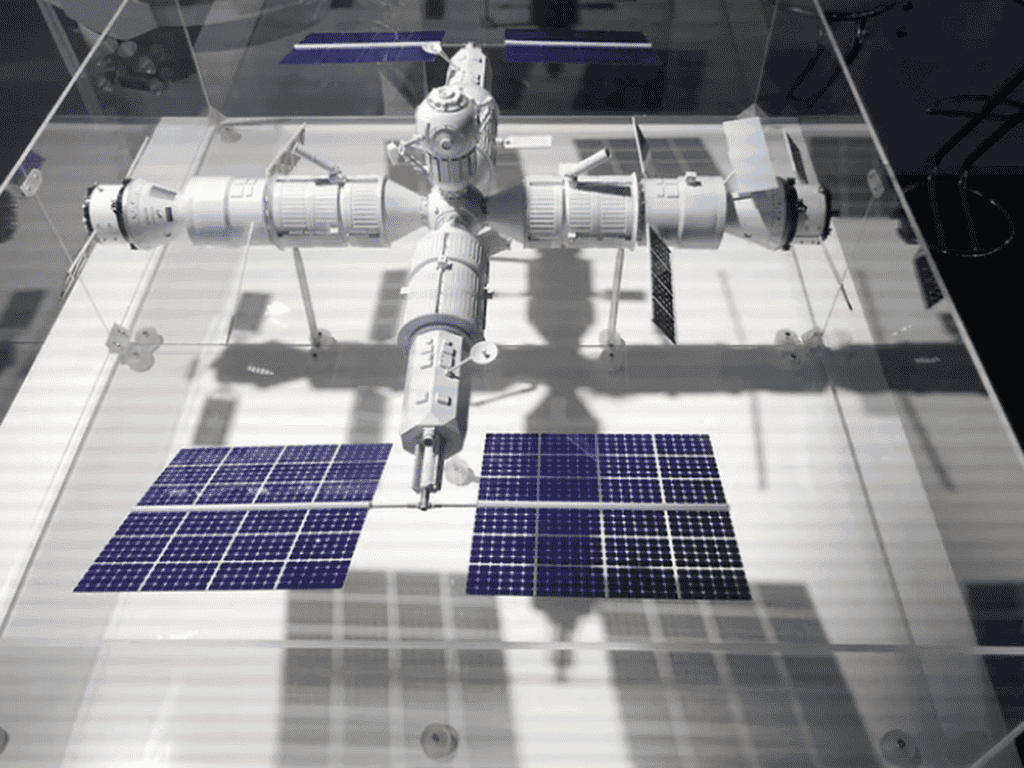 As you can see from the picture, the ROSS model of the Russian orbital service station shows the expected results after the second stage. In fact, the Orel, Soyuz and Progress spacecraft can dock on the space station. The orbital station of the second phase also involves the in-orbiting of target and production modules and service platforms. The TASS correspondent said, that the terms and costs of the project have not yet been given.

Russian Orbital Service Station will be ready by 2035

On July 26, the head of the Russian Federal Space Agency, Yuri Borisov, announced that Russia will withdraw from the International Space Station project after 2024. Later, Roscosmos explained that Russia could leave the ISS in 2025, 2028 or 2030.