As a sudden surprise, Google decided to roll out the full-fledged Android 13 update for Pixel smartphones. Shortly after the announcement, the company also disclosed the source of Android 13. That will allow custom ROM developers to start building their ROMs, but will also allow app developers to keep adapting their apps to the new version. Now, the race begins for third-party Android OEMs. We don’t expect things to become fast before the next year, but several brands are already making their moves to launch their respective Android 13 skins. Vivo is no exception, and the company began its Android 13 Preview program in India. The Vivo X80 Pro and iQOO 9 Pro are the first devices to experience the upcoming Funtouch OS update that will have Android 13 as a base.

The Vivo X80 Pro and iQOO 9 Pro will be part of the Android 13 bandwagon. However, unlike the Pixel 6 smartphones that are getting the final Android 13 build, this is just the beginning for the Vivo smartphones. According to the announcement, the preview software will actually reach the new smartphones from August 23. However, if you want to experience the new update, it’s better to be fast. Apparently, both Vivo and iQOO programs will accept only 500 users. The process is quite simple, you need to go to Settings, System Update, then tap the Settings icon in the upper right corner, and then hit the Trial version. 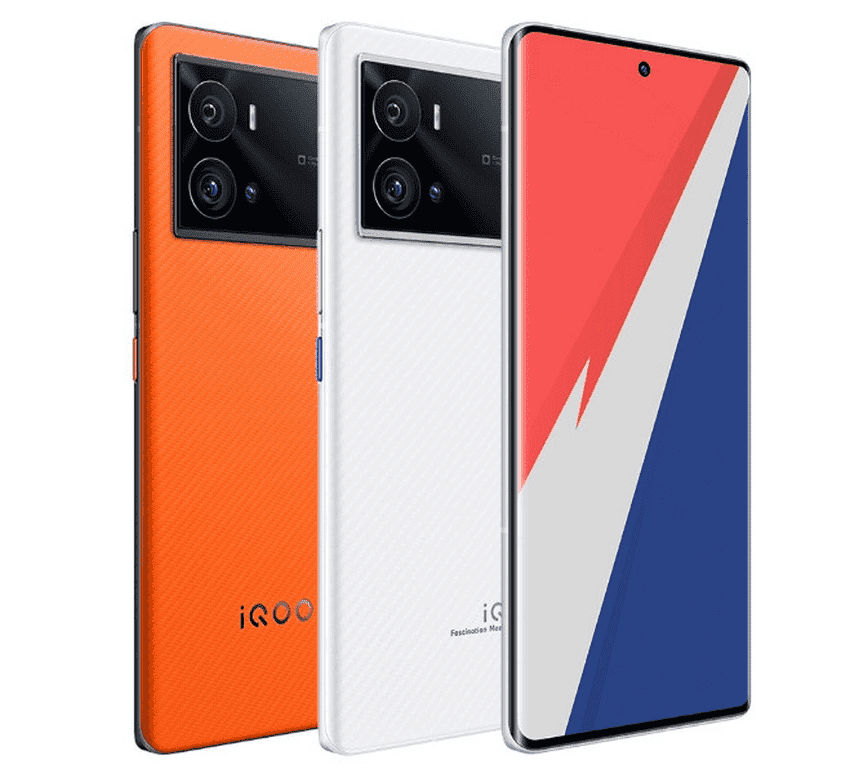 Worth noting, that if you need these devices on a daily basis it’s better to wait for a stable build. The initial Android 13 “preview” build will likely come with a good portion of bugs and issues. Not even the Pixel phones are free from issues. We have to wait to judge if it’s possible to keep the preview on a daily basis. However, it’s a known fact that early builds are often plagued with bugs that tend to affect usage. Both devices are costlier and are most likely the daily drivers of their users. So be aware of possible bugs if you want to join the testing team.

Vivo and iQOO will check and accept the subscriptions and being FuntouchOS 13 rollout. These are just the first devices! We’re pretty sure Android 13 with FuntouchOS 13 will reach other Vivo and iQOO smartphones. However, the two brands that are part of Vivo are yet to disclose their plans for the update and roadmaps.

Next Oops! Google rolls Android 12 instead of 13 to some users