Chinese smartphone manufacturer, Vivo is set to release another foldable this year. According to information reaching us, we are expecting this new device to come with the name X Fold S. It is said that, the new foldable from Vivo is coming mainly to compete the foldable market. The likes of Samsung’s Galaxy Fold 4, Xioami’s Mix Fold 2 and Huawei’s Mate Xs 2 are already dominating the foldable market. This upcoming Vivo Fold is expected to join the competition especially in the Chinese market.

Vivo keeps growing in the smartphone industry each day and is always diversifying their wings to reach even further. Early this year, they announced a foldable smartphone that packed up some good specs. The Vivo X Fold saw the light of day in April 2022 with one of the biggest screens in the foldable segment. It featured a large display size of 8.03 inches LTPO internal display with a resolution of 1916 x 2160 Pixels. The outer display was also one of the largest outer there. A screen size of 6.53 inches with a resolution of 1080 x 2560 Pixels.

Under the hood, the Vivo X Fold packs in Snapdragon 8 gen 1 based on 4nm chip. To make a statement in flagship phones segment, the X Fold also came coupled with 12GB of RAM. The 4,600mAh battery that powered the Vivo X Fold had enough capacity to keep the device running all day. If for some reasons the battery dies along the way no problem. The Vivo 66W SuperFast charger that came with the device will charge the device to 100% within 37 minutes. As if that isn’t enough. The X Fold also has a 50W wireless charging technology and 10W reverse wireless charging for charging your wireless headsets and smart watches. 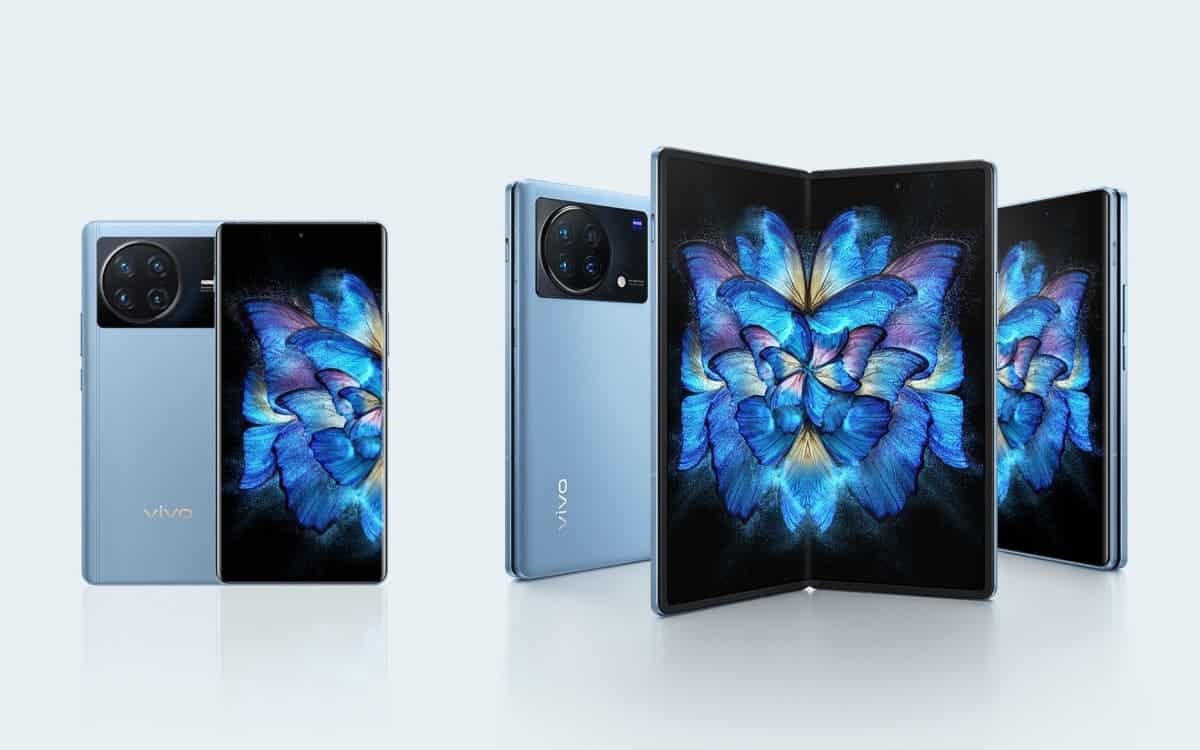 What To Expect From The Vivo X Fold S

From the build quality of this device to the 4 camera setup on the rear side of the Phone, we all thought that was enough for Vivo to end the year in the foldable department. But it looks like Vivo thinks other wise. As reported by Digital chat station, Vivo is preparing to launch another foldable smartphone with even higher specs. According To Rumors, Vivo X Fold S is how they are going to name this new device. If this device is sure to launched this year, then it sure will pack even more specs compared to the predecessor.