It’s already time to start thinking of the Android 13 update. But if your handset hasn’t got the previous Android 12 update, it’s senseless. At the moment, there are tons of Samsung smartphones that have already got their portion of the update. But is your Samsung device among them? If you doubt or for some reason missed it, below are the full lists of Samsung devices that can be updated to Android 12.

Further reading: Android 12 Is Installed Only On 13% Of Smartphones 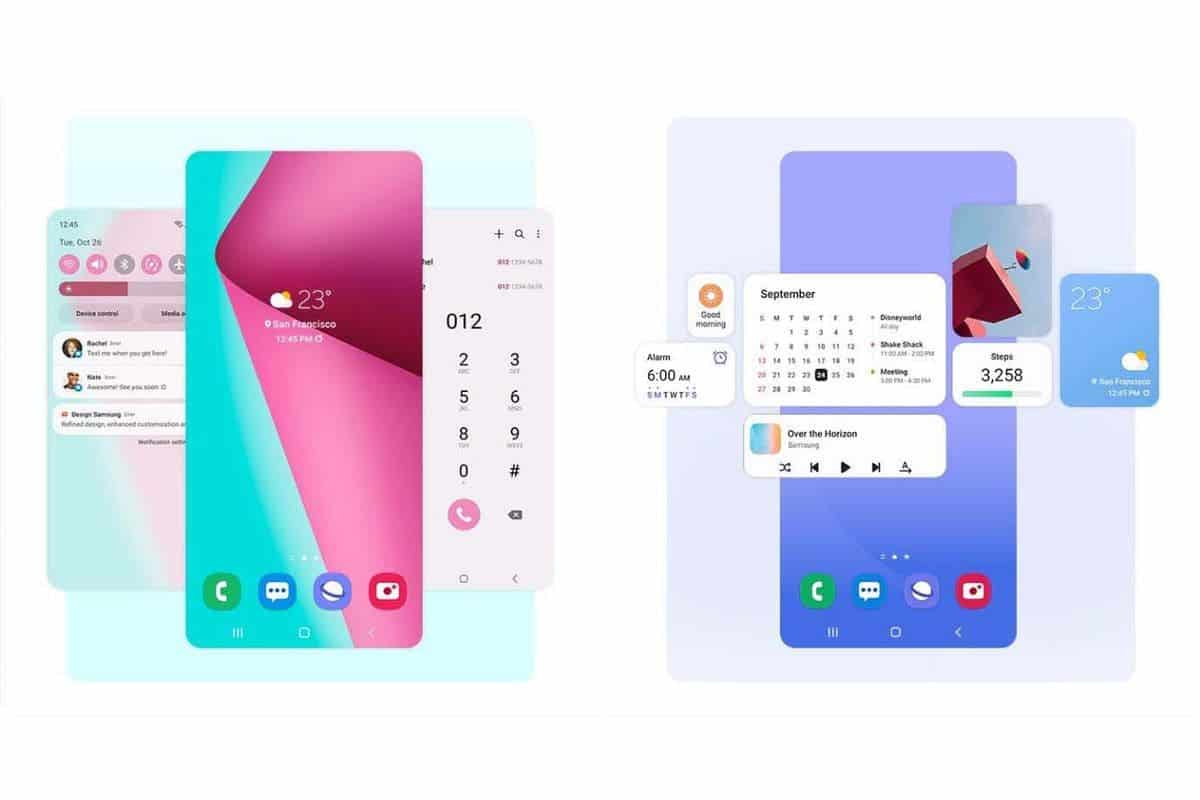 There are too many models on this list. So it’s logical that Samsung rolled out updates in phases. However, at the moment, all those S series models that should be updated have got their portion.

Though there will be no new Note line models anymore, this doesn’t mean Samsung should ignore the existing models. Vise versa, Samsung brought the Android 12 update to many Note models sooner than others.

It’s hard to believe, but there are already many foldables coming our way from Samsung. What’s more important, the entire portfolio is eligible for the update to Android 12 and One UI 4.0.

Samsung has another very popular series of smartphones. And though in the A series, you can find only mid-range and low-end models, these are among the best-selling smartphones worldwide. So we guess most of our readers want to know whether their smartphones are on the list.

Samsung has a leading position in the Android tablet market. So it’s logical that the company will hurry to bring the Android 12 update to its tablets first.

Other Samsung Devices Getting Android 12 Update

There are around a dozen of Samsung devices that are currently getting their portion of the Android 12 update as well.

Next Pixel 7 family pass by FCC in four distinct variants