Smartphones with 200 MP cameras are now a reality thanks to Samsung. The company’s ISOCELL HP1 is already conquering its space through the recently-launched Motorola X30 Pro. The device will reach global markets in the next month as Motorola Edge 30 Ultra featuring the Korean firm’s 200 MP camera. Similarly, Xiaomi is the second company with its rumored Xiaomi 12T Pro featuring the same camera sensor. Samsung, obviously, will not stay out of the party. Who’s better to advertise than the own creator of this snapper? As per recent reports, the Korean firm will pick the Samsung Galaxy S23 Ultra and crown it with its new 200 MP camera.

The reports about Samsung’s use of the ISOCELL HP1 camera as the main sensor for the Galaxy S23 Ultra aren’t new. Today, there is a new leak that “confirms” the information. Obviously, you should digest this with a pinch of salt. After all, the Samsung Galaxy S23 series is still several months away from a release. 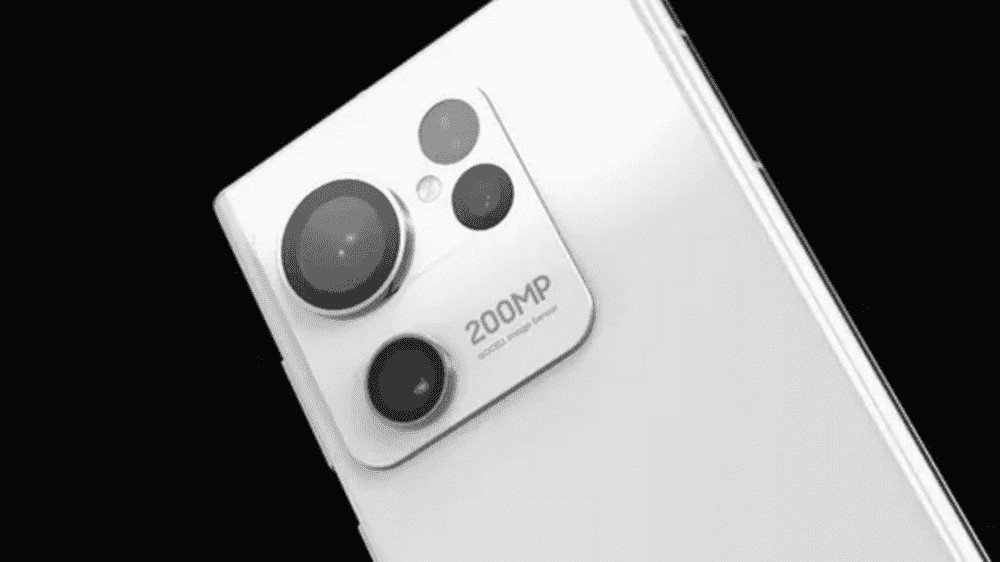 According to sources from South Korea, the company is informing “major camera partners” that it will use a 200 MP camera in the next generation of its flagship device. Therefore, it’s finally ditching the 108 MP camera sensor found within the S20 Ultra, S21 Ultra, and S22 Ultra. While some companies such as Google and Apple try to prove that “numbers don’t matter”, Samsung goes through the opposite way.

We expect a lot of smartphones to use the new sensor in the next year. Some popular brands may even do “some tricks” to bring it to the mid-range department. Curiously, Samsung may find a way to differentiate its sensor from the Motorola Edge 30 Ultra and Xiaomi 12T Pro. The company may introduce the Galaxy S23 Ultra with an all-new, or at least, modified sensor to differentiate its smartphones. Therefore, apart from the software tweaks, the S23 Ultra will offer a different experience when compared to the competition. It can even use the newer ISOCELL HP2 or even an HP3 sensor that offers the same resolution but is newer. 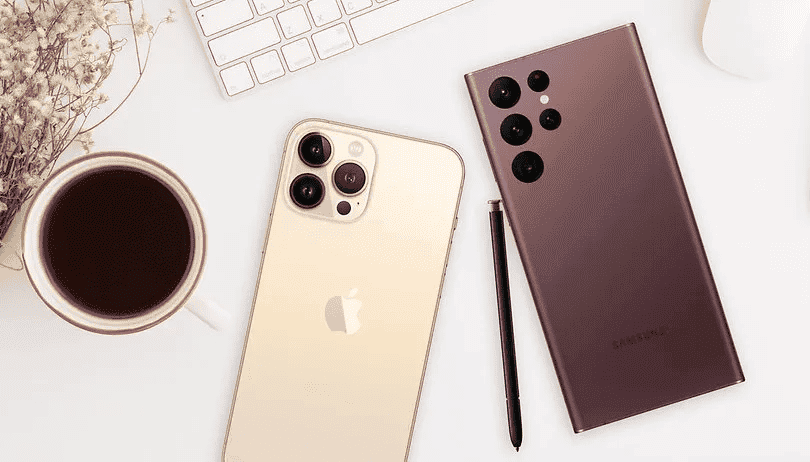 Meanwhile, the war between Samsung and Apple in the smartphone market will gain one more intriguing chapter. The iPhone 14 Pro and Pro Max are set to introduce 48 MP main cameras. This resolution is basically 1/4 of the resolution offered by the Samsung Galaxy S23 Ultra. Of course, Apple can always take explore the software and imaging algorithms to make the iPhone cameras crispier. In the end, we’ll have to wait and see which company will triumph in the camera wars.

Previous How Long Are You Ready To Wait For Apple Mac Studio To Ship?