Earlier this year, in March, the Cupertino-based tech company released the Apple Mac Studio. One of its biggest selling points was the M1 Max chip. The latter comes with a 10-core CPU and a 32-core GPU. Also, our protagonist is accompanied by 32GB of memory and 512GB of SSD storage. This version is priced at $2,199. At the same time, the product’s refurbished version costs $1,799. Thus, it costs a fortune. 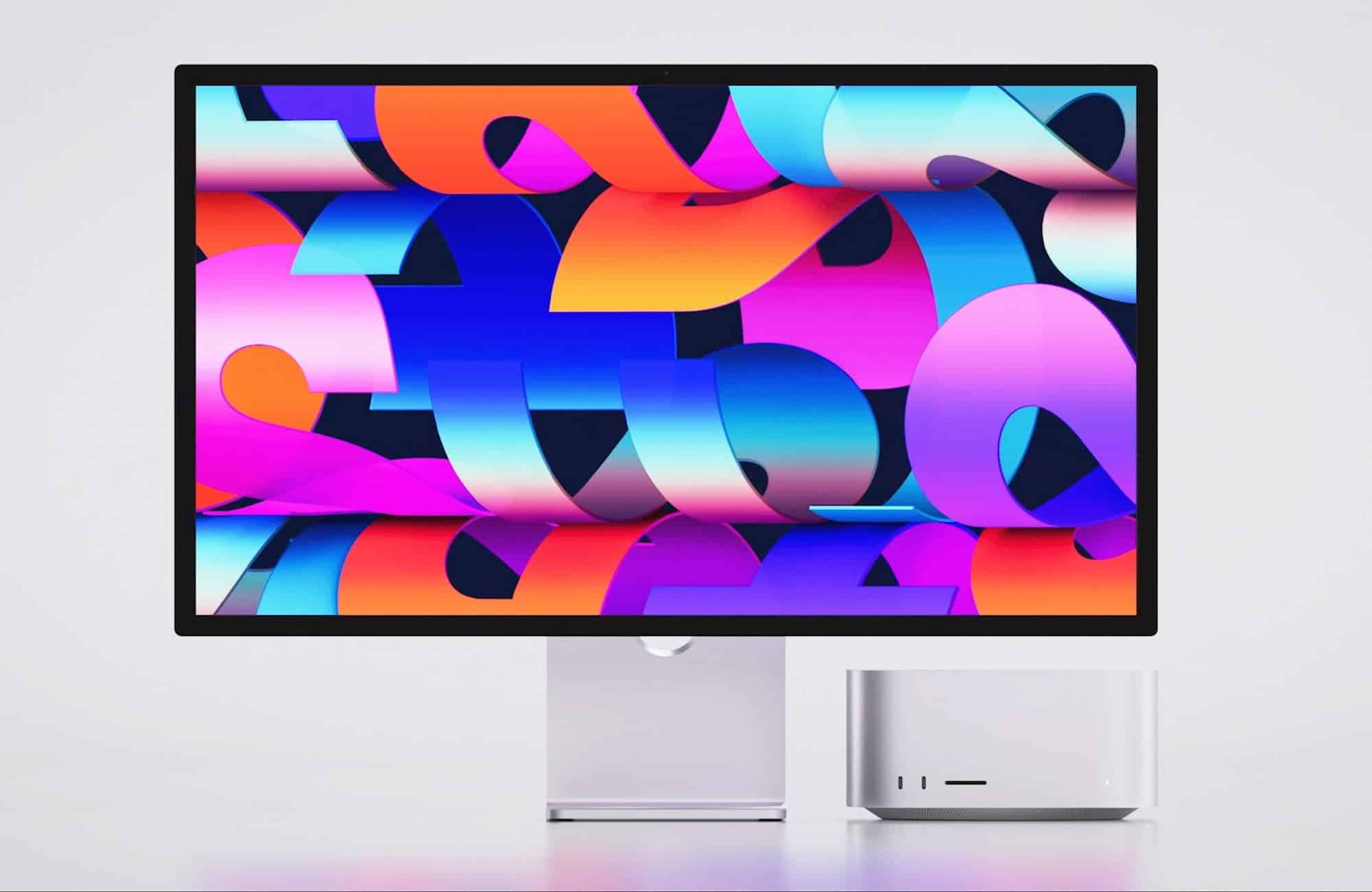 However, there is a big and serious problem with this problem. Even nearly six months after its release, the Apple Mac Studio still has a long delivery time on Apple’s website. For instance, for the M1 Ultra version, you have to wait around ten weeks.

From the official Apple website, we can see that the base Apple Mac Studio model with the M1 Max chip will ship in one to three weeks, while for the M1 Ultra chip model, you have to wait at least seven weeks (48-core GPU), or even up to 10 weeks for the 64-core GPU variant. 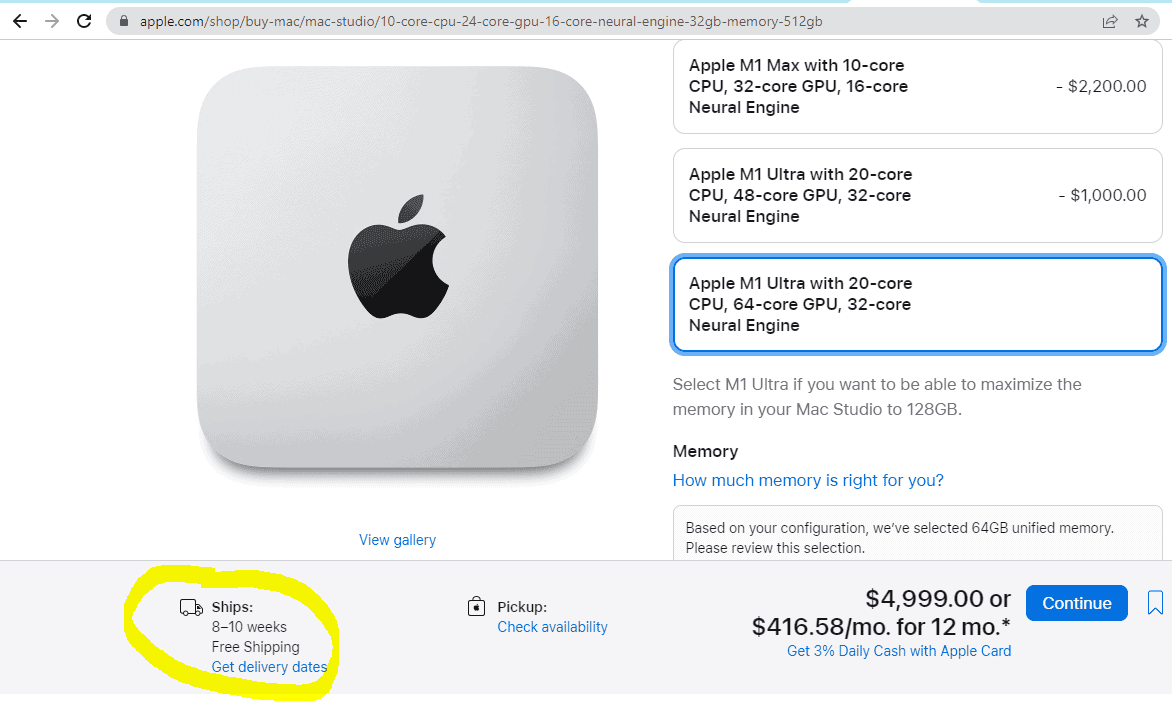 Anyway, the Mac Studio has a relatively high starting price. But it has been a huge hit since its launch in March 2022. The reason is that it’s a combination of the Mac mini and the Mac Pro. Plus, inside, it hosts a chip that is powerful enough in a small chassis to provide customers with comprehensive interfaces and performance.

Usually, customers buy the Studio Display along with the Mac Studio. This monitor itself sports an A13 chip, runs the iOS system, and you can use it on any Mac. For this product, the current delivery delay is about 3-4 weeks.

Except for the 24-inch iMac-specific configuration, all other Mac models are available within 3-4 weeks with no noticeable delay. However, even if it’s the Apple Mac Studio, are you ready to wait more than two months before it ships?