The OnePlus Nord 3, Nord Watch, Nord Band, and a slew of other products are reportedly set to launch in the coming days. OnePlus is preparing to launch the Nord 3. To recap, the smartphone was spotted on the Indian BIS website back in May. This is a major sign that the OnePlus Nord 3 is coming to India soon. The Nord 2 went official last year, while the Nord 2T 5G made its debut earlier this year.

Now, noted leaker Mukul Sharma claims that OnePlus is on the verge of unveiling the Nord 2 successor. Also, the leaker predicts that a myriad of other Nord branded devices are on the cards. Mukul has revealed the Nord device that will launch in India soon. Notably, the upcoming products include a Nord smart band, TWS earbuds, and a watch. So, OnePlus could be on the verge of refreshing the Nord series this year.

Although Mukul confirmed the OnePlus Nord 3 smartphone’s imminent launch, he did not reveal any other details about the handset. Despite the lack of an official confirmation, the smartphone will reportedly support 150W fast charging. In other words, the Nord 3 could be the first Nord series device to support 150W fast charging technology. Moreover, the Nord 3 will allegedly sport an AMOLED display with a 120Hz refresh rate. 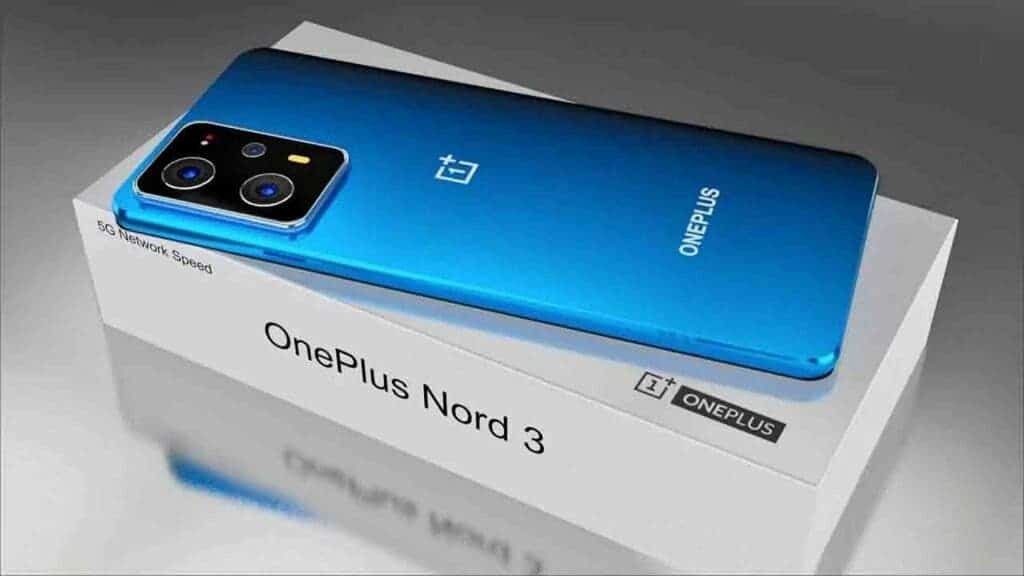 For optics, the Nord 3 could house three rear-mounted cameras. Also, Mukul claims that a Nord Watch will be in the offing. The purported watch made an appearance online earlier this year in the form of leaked design renders. The Nord Watch is likely to launch in five models. There will be two rectangular models and three variants with a circular dial. Further, the OnePlus Nord Buds India launch could be right around the corner.

The Nord Buds and the Nord Buds CE budget TWS earbuds are already available for purchase. Regrettably, details about the new TWS earbuds specs and launch timeline are still scarce.