The Xiaomi NoteBook Pro 120G and the Xiaomi Smart TV X series 4K are coming to India soon. Xiaomi will host a launch event later this month. The company will be unveiling the new notebook and smart TV for the Indian market at the impending launch event. Notably, Xiaomi has teased the NoteBook Pro 120G and Smart TV X series 4K India launch via a tweet. Regrettably, the tweet does not divulge any key details of the upcoming gears.

Welcome to an era of technology that’s fast, fluid, and fantastic.
Enter #YourNewView with the #XiaomiNoteBookPro 120G!

Leave a ❤️ if you’re as excited as we are!

Nevertheless, the teaser showcases the NoteBook Pro 120G in all its glory. Also, the teaser confirms that the smart TV will support 4K resolution. The Xiaomi NoteBook Pro 120G India launch will take place on August 30. Now, Xiaomi will launch the Smart TV 4K series 4K during the same event. However, the company is keeping details about the two upcoming devices under wraps. However, it described the notebook with words like fantastic, fluid, and fast.

To recap, Xiaomi launched the original Notebook Pro 2022 in China on July 4. Now, the company is sparing no effort to create hype around the NoteBook Pro 120G. So, it is still unclear what the 120G moniker alludes to. However, a report by 91mobiles suggests that 120G could be an indication that the notebook will pack a 12th gen Intel processor. Alternatively, the report suggests that it could mean that the device will support a 120Hz refresh rate screen.

To recap, the previous generation of Xiaomi notebooks featured 11th gen Intel processors. Moreover, they adopted the 65W fast charging technology. So, the NoteBook Pro 120G is likely to bring upgrades in the processor and charging departments. Xiaomi launched the Notebook Pro Enhanced Version with the i5-10210U processor back in 2020. Xiaomi uses fancy words like “sleek and seamless” to describe the Smart TV X series 4K. 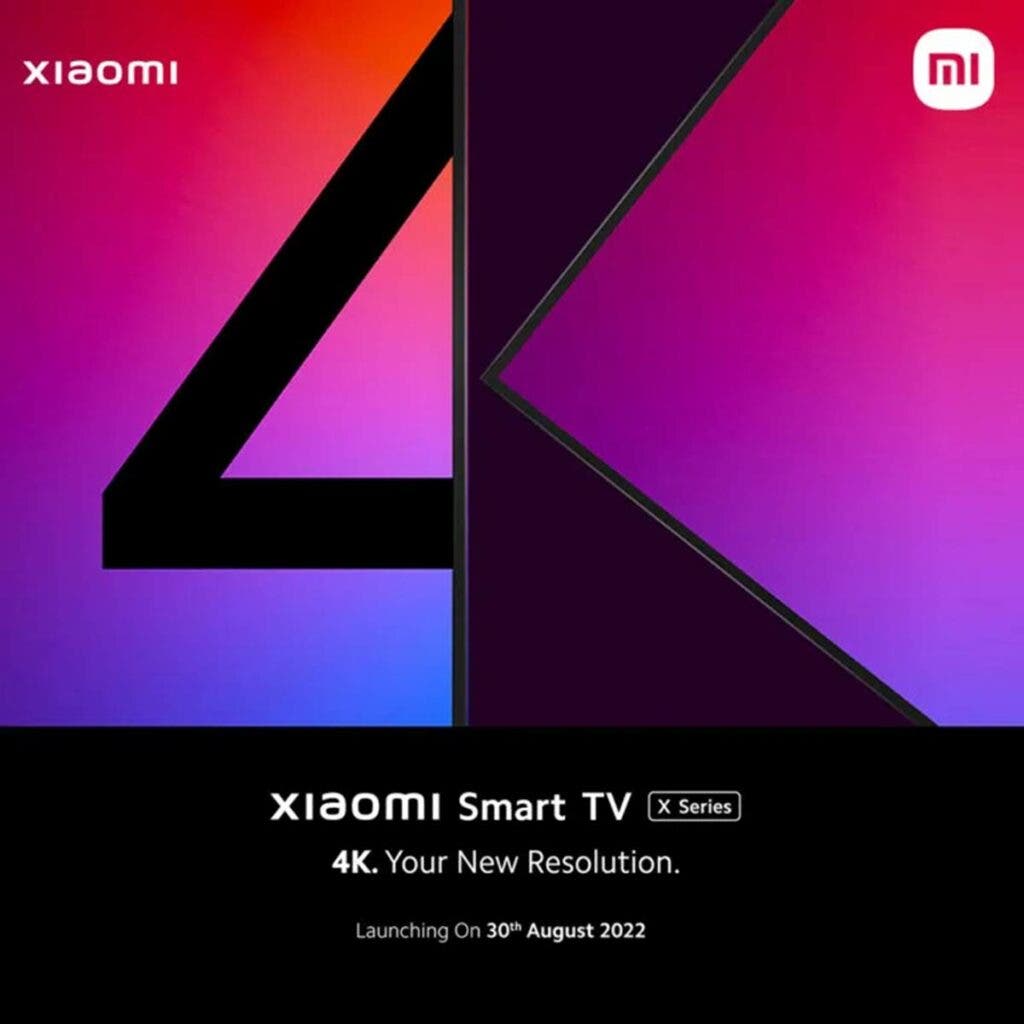 As per the description, the upcoming smart TV will be slim and have thin bezels. A dedicated microsite for the NoteBook Pro 120G is currently live on the Xiaomi India website. However, it does not reveal key details about the upcoming laptop. Interestingly, Xiaomi did not launch the NoteBook Pro 14 and 15 in Malaysia. So, it will be interesting to see whether the new model will land in the Malaysian market. Also, the laptop is likely to carry a reasonable price tag.