According to reports from a fairly accurate source, @Dusk Golem (or Aesthetic Gamer), Sony will hold an event in September. This event is most likely the PlayStation Showcase 2022. Sony will release two first-party masterpieces in the next few months. This likely means that Sony will bring more information about its new works at this event. In fact, there are speculations that the company may even release “God of War: God of War on November 9th”. Dusk Golem claims that the recently leaked “Hellman 2” video that appeared online was actually recorded by him. However, he claims that he had no intention of making the content public. According to him, he sent it privately to two people and probably one of them leaked it without his knowledge/consent. Of course, he says that he won’t trust them again in the future. 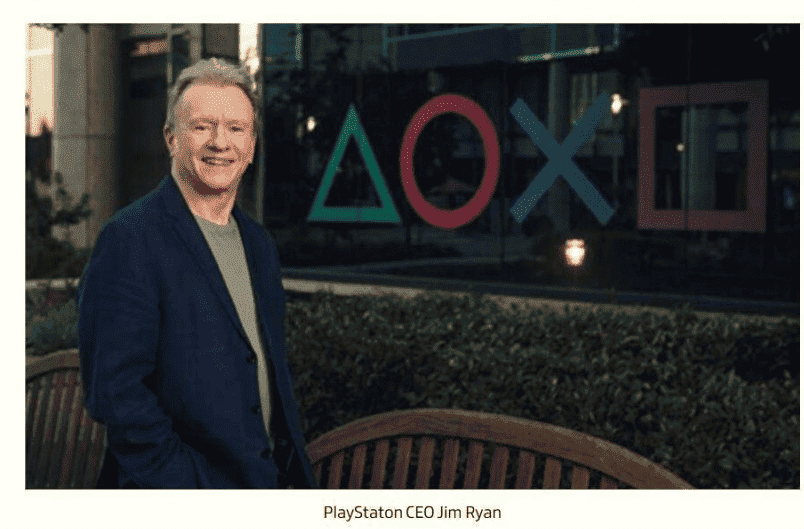 Hellman 2 taken down due to Sony copyright issues

A live-action video was leaked on Twitter earlier, containing about 10 seconds of footage from an unfinished trailer, which looks like a trailer in progress. It was later taken down by Twitter due to Sony copyright issues. Before the PS Studios logo appeared, the small print at the beginning of these leaked videos stated that the game was recorded on the PS5. The video shows a swarm of spaceships heading towards Earth, and the narrator mentions that “aliens are on our doorstep” and that “democracy hangs in the balance”.

There are reports that “Hellman” is a third-person shooter game developed by Arrowhead Studios and published by Sony. Hellman came to PC and PS platforms in 2015, and it was Sony’s first game released on PC. It is worth mentioning that the 2020 and 2021 PlayStation Showcases were held on September 16 and September 5, respectively. This coincides with the latest rumours of the launch event. As of now, there are not much reports regarding the event

Next Russia consider subsidies for Russian notebooks and tablets

PlayStation Spartacus will be revealed in the next week