Tesla Model S owners certainly are having a lot of stressful reasons to regret their recent purchase. After all, it’s not every day that we see a costlier vehicle having issues that would be found in the cheapest products. Apparently, the controversial Steering Yoke found in the Tesla Model S is suffering from a low-quality issue.

Recently, several owners of the Tesla Model S have been sharing pictures through social media including Twitter. Most of these mages show the coating on the yoke disintegrating. This usually happens on some materials after several years of continuous usage, but this isn’t the case with this yoke. The disintegrated material leaves ugly bald patches on the surface. 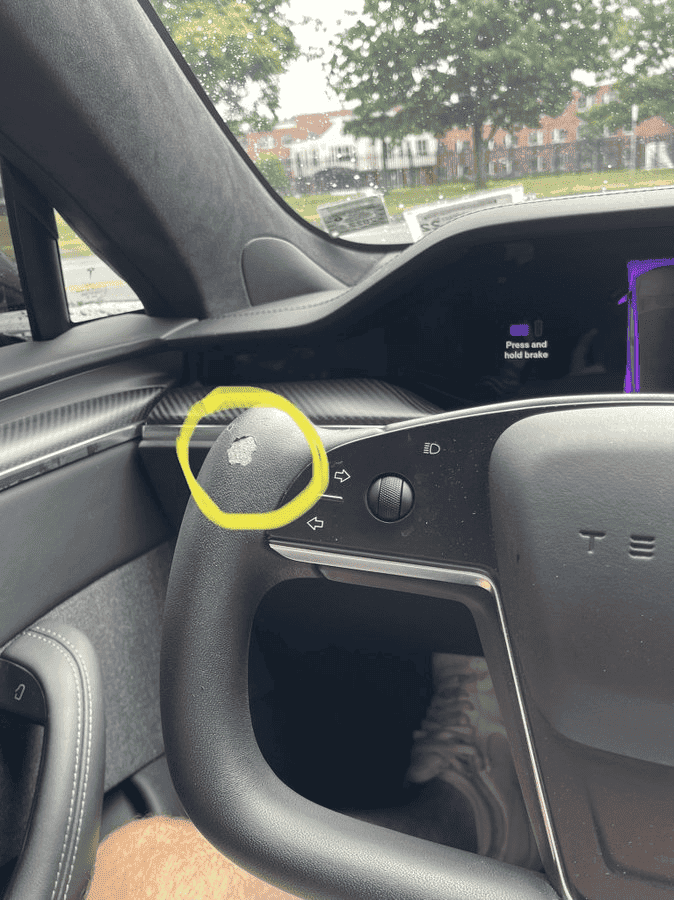 As we’ve said before, it’s not uncommon to see wheel coatings degrading after a long period of usage. But again, this is not the case for the Tesla Yokes, the timeline is really short. According to the Twitter user The Kilowatts, the Model S Long Range fitted with yoke, already has three sizeable chunks in just 24,000 miles. Furthermore, the popular TikTok create if.okay posted photos of a degrading yoke on a Model S Plaid that ran just 12,000 miles. Last but not least, the Twitter user Meet Kevin states that he has similar problems with his Tesla Model S series with just 4,000 miles of driving.

only 12,000 miles on my Plaid Model S and this is already happening? @Tesla @elonmusk pic.twitter.com/mlz2tdZKdu

Curiously, the community is split on the real cause of this problem. Some Twitter users, and also Tesla Model S owners, turned on the owners. They accuse them of causing the problems through their personal vices. Meet Kevin, for example, was accused of spilling beer in the interior, with a Twitter user hunting down a mugshot from his DUI arrest.

Some Twitter users are accusing the user if.okay for applying excessive fingernail pressure on the yoke. Other users asserted that the excessive consumption of alcohol causes this issue due to the ethanol that leaches out of the skin. Other theories are pointing hand sanitizers or lotions as the true culprits of the yoke’s material degradation. For most Twitter users, Tesla is the least culprit in this case. Also, seems that most Twitter users strangely assume that we need to treat steering wheels or yokes, in the case of the Tesla Model S series, with extreme care to avoid disintegration.

Read Also:  Here's why you should never allow your Tesla car to run out of power

Unfortunately, no response is coming from Tesla

According to The Drive’s report, they didn’t try to reach Tesla to comment on this issue. The reason is the company’s lack of a PR department, so it’s basically impossible to reach them. Obviously, if this situation escalates enough to make some buzz, then Tesla may eventually comment on the case. 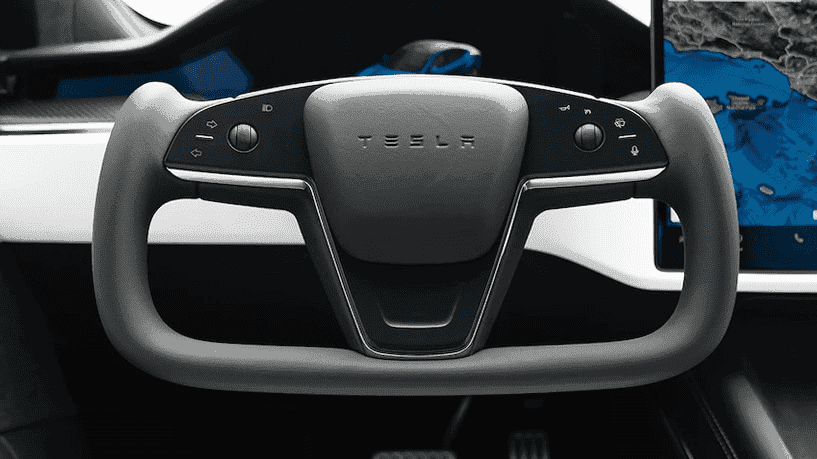 In the end, the fact is that the Tesla Model S yokes materials aren’t really durable. Meanwhile, most automakers have been creating steering wheels with durable finishes, or that can last at least 100,000 miles. The ridiculous theories, apparently, are not considering real-world scenarios. After all, we will eventually use products to clean the wheel/yokes. Furthermore, some users will sweat and some will drink alcohol (hopefully, not before driving). This is just another case of Tesla’s quality issue, and apparently, Tesla fans are not here to put blame on the company.

These low-quality issues bring up some controversies. After all, Tesla is trying to convince everyone about the safety offered by its auto-pilot mode.  Recently, the company has been accused of lying about the performance of this mode.

Previous Samsung will launch its cryptocurrency exchange platform in 2023

Next PS5 price raises in Canada, Europe and more regions

Elon Musk: We won’t set up a Tesla factory in India