About a week ago, there were reports that the “long” battle between Twitter and Elon Musk is getting Twitter employees exhausted. Elon Musk and Twitter are currently in court over an acquisition deal gone bad. While Twitter insists that Elon Musk must buy the company, Elon Musk claims that Twitter is trying to sell bot (fake) accounts to him. In April, Musk announced the acquisition of Twitter for about $44 billion in cash. But on July 9, Musk announced the termination of the deal. On July 13, Twitter took Musk to court and on July 20, the judge announced that the case would be heard in October. However, in recent weeks a long list of Twitter employees have been leaving the company.  The latest to leave the company is a Twitter VP. 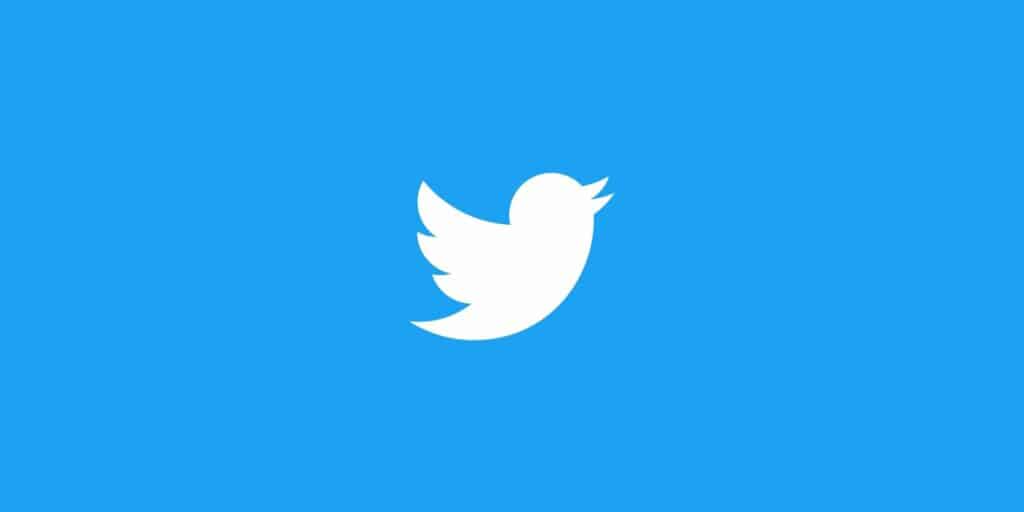 After abandoning the Twitter deal, Musk and Twitter have been in court. At this critical time, another Twitter executive has resigned. The company has officially confirmed his resignation. The departing Twitter executive is Sandeep Pandey, vice president of engineering. Pandey, who has worked at Twitter for about a decade, will join rival Meta (Facebook parent company) after leaving this time. According to reports, Pandey joined Twitter in 2012 and was subsequently promoted from ordinary engineer to vice president of engineering.

Twitter VP, Pandey departure is due to “changing industry trends”

In an email to the media, a Twitter spokesperson confirms Pandey’s imminent departure from the company. According to the spokesperson, he claims Pandey’s departure is “natural” given changing industry trends. The spokesman stressed that the company remains under the effective governance of management.

However, as of now, there are no official comments from Meta, the target company for Pandey. After joining Meta, Pandey will reportedly work in the company’s artificial intelligence and machine learning division. Pandey’s departure at this time has a great impact on Twitter, and it is also unusual for Meta.

Twitter has been losing its employees. One of the employees said

“I’m mentally exhausted,” said one current employee who is seeking to leave Twitter. Another said miscommunication between employees and Twitter over the “acquisition” has resulted in many employees effectively losing confidence in the company’s leadership.

Prior to this, Meta claims it would slow down social hiring across the board this year, while cutting headcount. In the second quarter of this year, Meta suffered its first-ever quarterly revenue decline. Meta is facing an antitrust lawsuit from the U.S. Federal Trade Commission for its acquisition of a new technology company in the virtual reality industry. 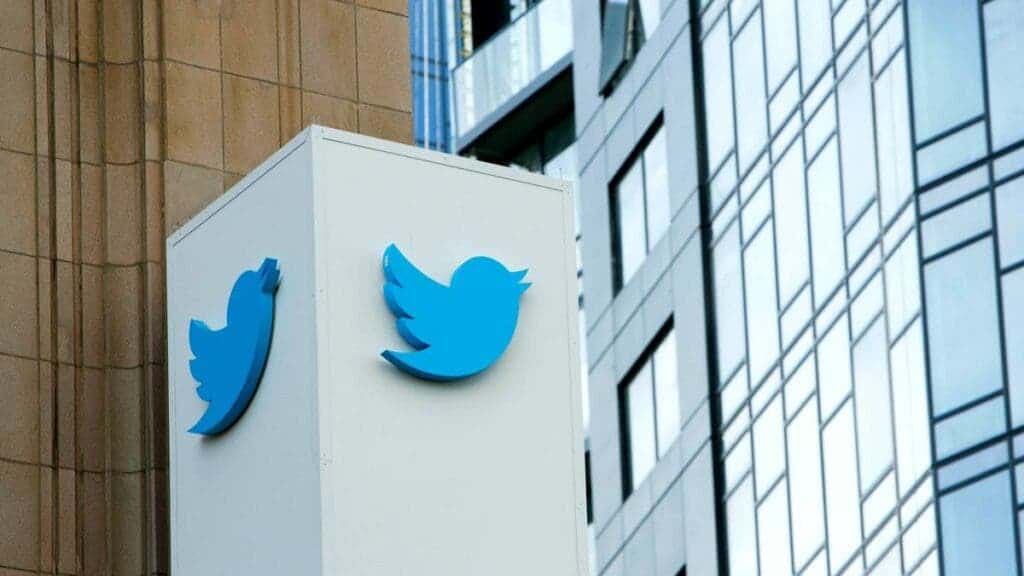 Pandey isn’t the first executive to leave Twitter this year. Earlier, Tesla boss Elon Musk announced that he would buy Twitter for $44 billion. Then in May, several Twitter executives left, including Katrina Lane, vice president of Twitter services, Ilya Brown, vice president of health, and Max Schmeiser, the head of data science.

In addition, in Twitter’s internal restructuring, the company also fired several executives, including Kayvon Beykpour, the top product leader, and Bruce Falck, who was responsible for product revenue. After reaching the original acquisition agreement, Musk backtracked and announced that he would walk away from the acquisition, citing that Twitter had lied to him about the number of fake and bot accounts on the Twitter platform.

Twitter struggling to get Musk to buy the company

Just recently, Twitter faced a storm of negative public opinion about user security and privacy. Twitter’s former security chief, Peiter Zatko, acted as a whistleblower and broke the news to the outside world, accusing Twitter of serious inaction in terms of network security and user privacy protection. He claims the company has issues with the data protection system as well as violating federal regulations. Zatko has filed a series of whistleblower materials with regulators including the Securities and Exchange Commission, the Federal Trade Commission and the Justice Department. However, Twitter officials refuted Zatko’s revelations, saying there were false statements.

After Zatko’s revelations, the European data protection agencies of the Irish and French governments also told the press that they would be concerned about Zatko’s revelations on Twitter. According to reports, on September 13 this year, the U.S. Senate will hold a hearing for Zatko to report on various security issues on the Twitter platform.

In addition to this storm of negative public opinion, Twitter is also facing difficulties as other technology companies. In May, Twitter announced a blanket freeze on social recruiting, and two months later, Twitter fired 30 percent of its staff.

According to reports, Twitter founder and former CEO Jack Dorsey tweeted on Thursday that he regretted turning the social media platform into a company. 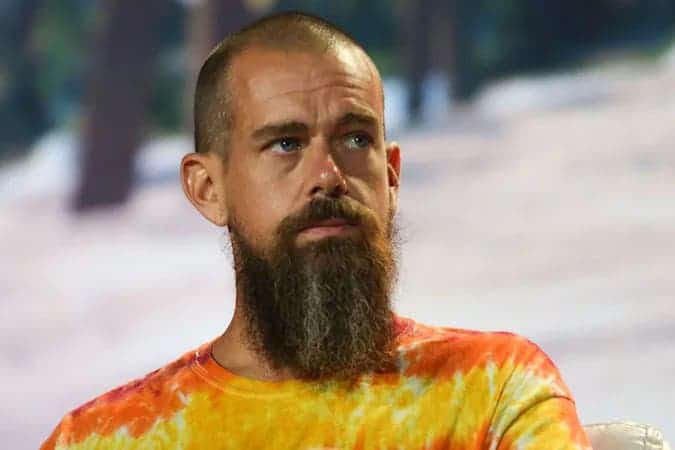 “The biggest problem and my biggest regret is that it became a company,” Dorsey said in response to whether Twitter was going the way he envisioned it.

If Elon Musk’s acquisition of Twitter had been completed, Dorsey would have received $ 978 million. Asked what structure he would like Twitter to operate under, Dorsey claims it should be an “agreement”. He also believes that there is no need for a single company to completely own Twitter.

If Twitter was really a protocol, it would operate very similarly to email. Email is not controlled by one central entity, and people using different email providers can all communicate with each other. Twitter is currently facing multiple dilemmas. The company sued Musk for not fulfilling a $44 billion takeover offer. A former Twitter executive turns into a “whistleblower,”. He is accusing the company of misleading U.S. federal regulators about its security against hackers and fake accounts.

Next POCO X3 NFC gets Android 12 officially, and Android 13 unofficially