The Canadian carrier brought some interesting news for those who enjoy good content. The carrier has just revealed that the Apple TV+ app is now rolling out to its Ignite TV and Ignite Streaming Boxes / Devices. To celebrate this arrival, Rogers is also offering a three-month subscription to Apple TV+ free of charge to its first-time subscribers to the service. The deal will be available through November 23, 2022. So there is plenty of time for Rogers clients to redeem for the interesting deal.

Curiously, Samsung and Roku are also offering three months of Apple TV+ for free on select devices for a limited time. Apparently, Apple is clearly investing in marketing and is trying to cater to more subscribers with these free periods. Worth noting, that the company also offered months of free subscription for PlayStation 4 and PlayStation 5 owners. The new move, however, seems to be targeting the holiday season. Anyway, the new strategy seems to be paying off. 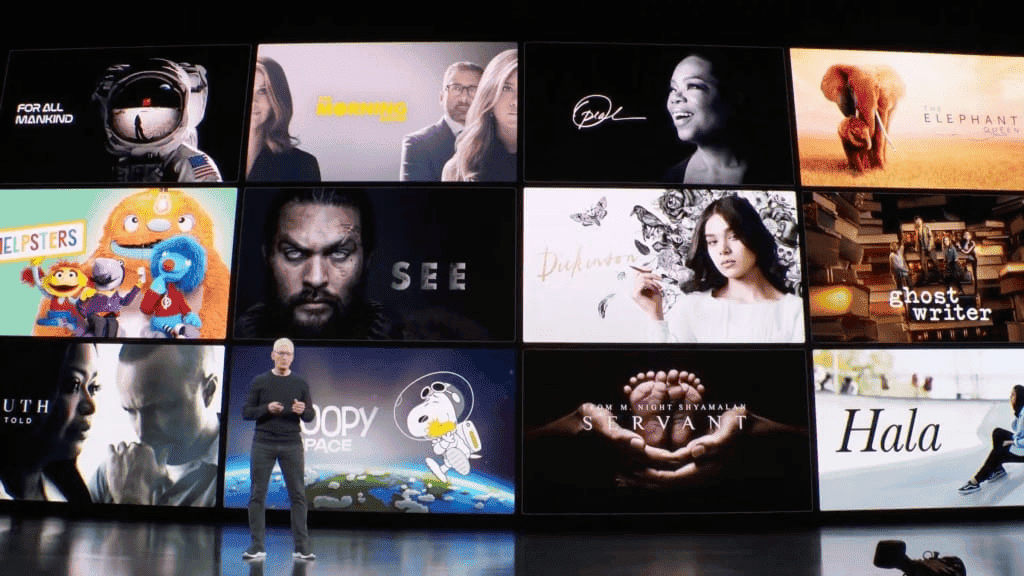 Apple is getting a good income from its services arm which includes Apple TV+, Arcade, Music, and more

As per the reports, Apple’s services business has set a June Quarter Record of around $19.6 billion in revenue. That was the company’s second-largest revenue source behind iPhone sales. Interestingly, the race to increase the capabilities of its services came after the 2018 iPhones were below the company’s expectations. Apple decided to increase the number of services, and make existing ones better. The goal was to set different, profitable sources of income, and reduce the dependency on the iPhone series. Anyway, the company managed to recover and break records with iPhones in the past generations. Therefore, the increase in services proved to be a win-win strategy.

To those unaware, Apple TV+ normally costs $5.99 per month or $59.99 per year in Canada. The service is way cheaper than other big streaming platforms. It also has some successful movies and shows such as the award-winning comedy series “Ted Lasso”. There is also the hit workplace thriller “Severance”. The platform was the first of its kind to get an award at the Oscar.

Previous Bloomberg: Netflix will charge $7 to $9 in the ad-tier membership