Samsung has been one company that has always done their best to keep the camera performance of their flagship phones afloat. Just when you feel the camera is already ahead of the race, they release a new camera update to make it even better. Their latest flagships, the S22 series already have one of the best camera performances out there. It is very hard for any smartphone to totally outperform the S22 series in terms of camera. Being it Zooming, wide angle, night short or video stability. You name it, the S22 series will give you top notch results in all areas. But it looks like Samsung still expects more from the camera of the S22 series. 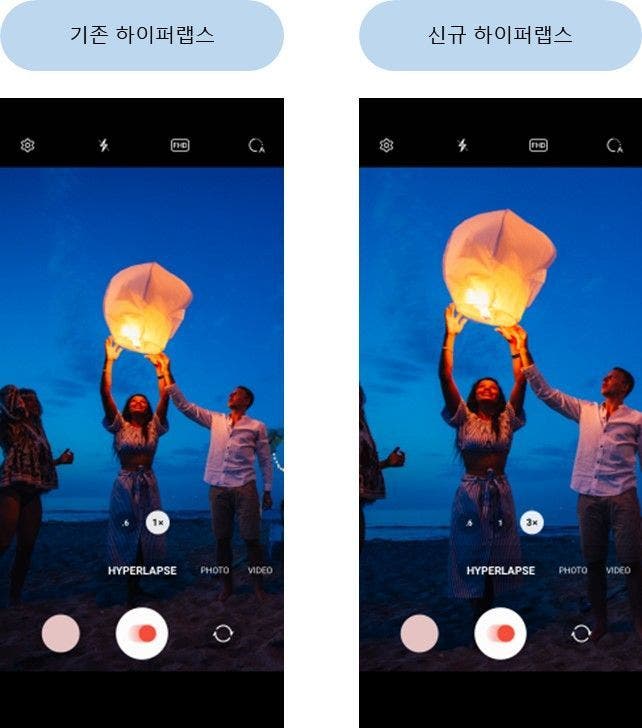 Which Areas Of The S22 Camera Will See  Improvements?

On the 29th of August 2022, Samsung announced that they are about to release a new software update purposely to improve the cameras of the S22 series even more. According to Samsung, they will make the telephoto lens even more useful by introducing Hyperlapse video. With the new Hyperlapse mode, you can use your phone’s camera to take multiple videos at the same time when moving your phone around. The QR Code scanner will also be improved to enable easier scanning with your smartphone’s camera.

There is this annoying bug in the QR Code that wouldn’t allow you to just close the message that shows after scanning. You have to totally close the App or you are forces to visit the URL address that pops up. The upcoming camera update will also fix this issue. Talking of QR Code, the scanner will also see some enlargement to allow more scanning area. You can also tap to scan in case the app does not do that automatically. 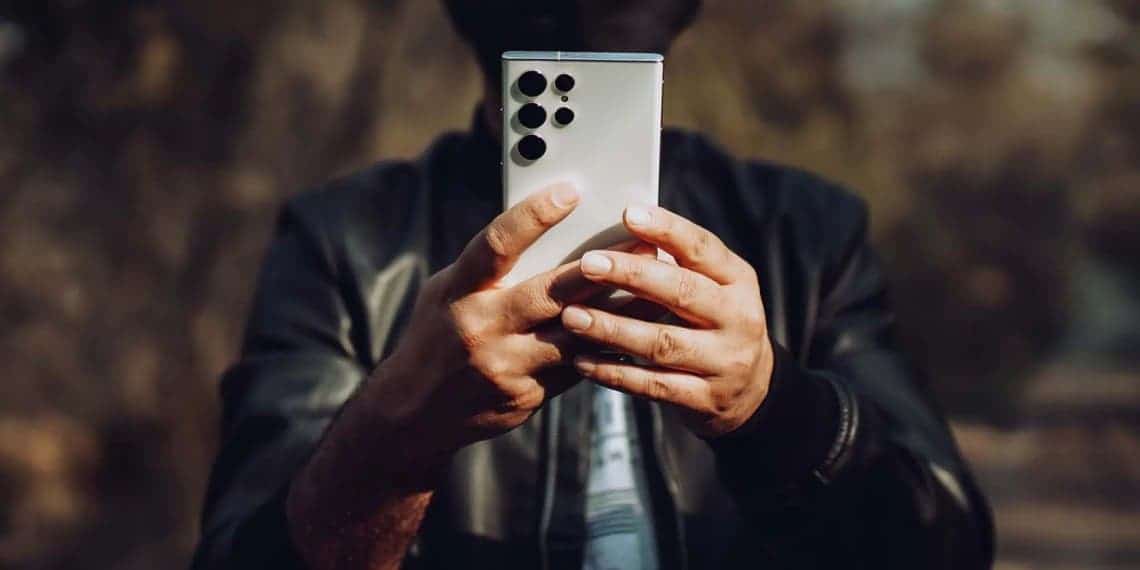 Other areas that will see improvements will be the HDR video performance, color accuracy and optimized memory usage. AI performance in photos and videos will also see some optimizations. Don’t also forget that we have already made mention of improvements in the video stabilization as well.

Will This Update Be Available For Other Flagships Apart The S22 Camera?

As stated by Samsung, these optimizations will be focused mainly on the S22 series. But few camera optimizations such as the QR Code and the Hyperlapse will drop down to the Galaxy S21 series.

Next Waze Carpool service is being shut down