Chinese makers Hotwav already have some interesting rugged phones under their belt, most recently the very affordable Hotwav W10 model. But because the wheels of progress are never stopping, it’s time to introduce a new one. And that’s exactly what they will do in September with the new and upgraded Hotwav W10 Pro. It should once carry a very customer friendly price, but will as well offer some upgraded specs and features. So let’s take a first detailed look at it. 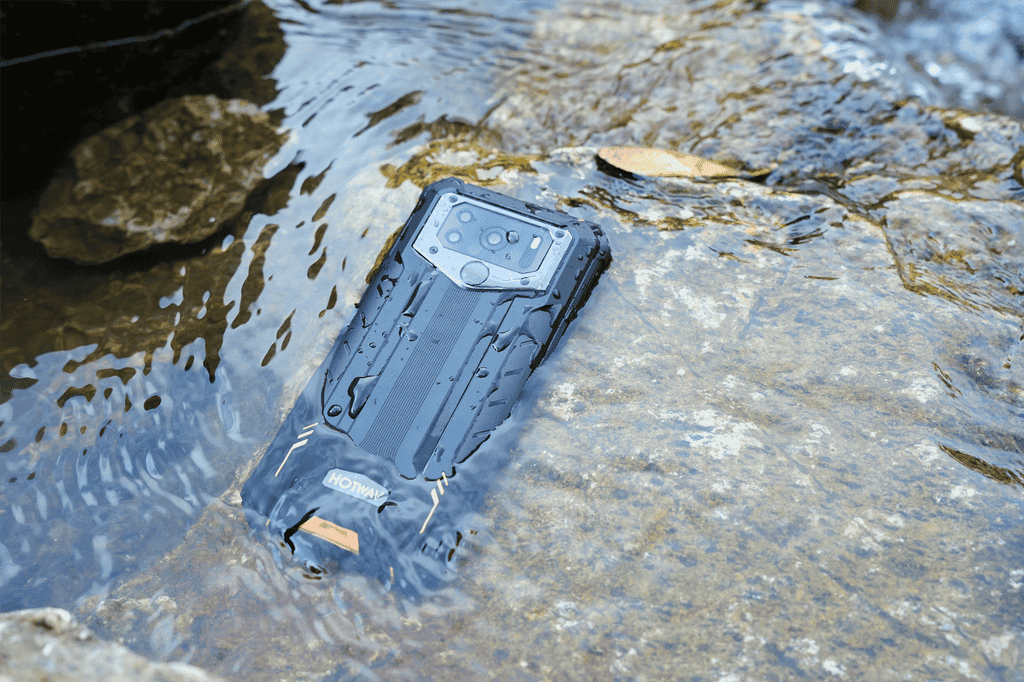 The design of new model is mainly based on the original one, so we can mostly expect some inside changes to the device. Display also stays the same with nice 6.53-inch incell HD+ one with 1600 x 720 pixel resolution and 20:9 aspect ratio. Processor gets a little bump to Helio P22, but now supported by 6 GB RAM and 64 GB of expandable storage with a microSD slot as well. But the main difference comes with the cameras, because the rear setup is now a triple one with 20MP main, 8MP ultra-wide and auxiliary sensor. Plus 5MP selfie camera for the Hotwav W10 Pro.

But the main selling points are once again the gigantic 15.000 mAh battery. Which can easily get you through multiple days of usage. And with reverse charging serve as your little powerbank for other devices too.  As a rugged phone Hotwav W10 Pro is also of course equipped with the full set of certifications. From IP68/IP69K to MIL-STD-810G. And with NFC chip you can take care of your mobile payments even on your rugged device. 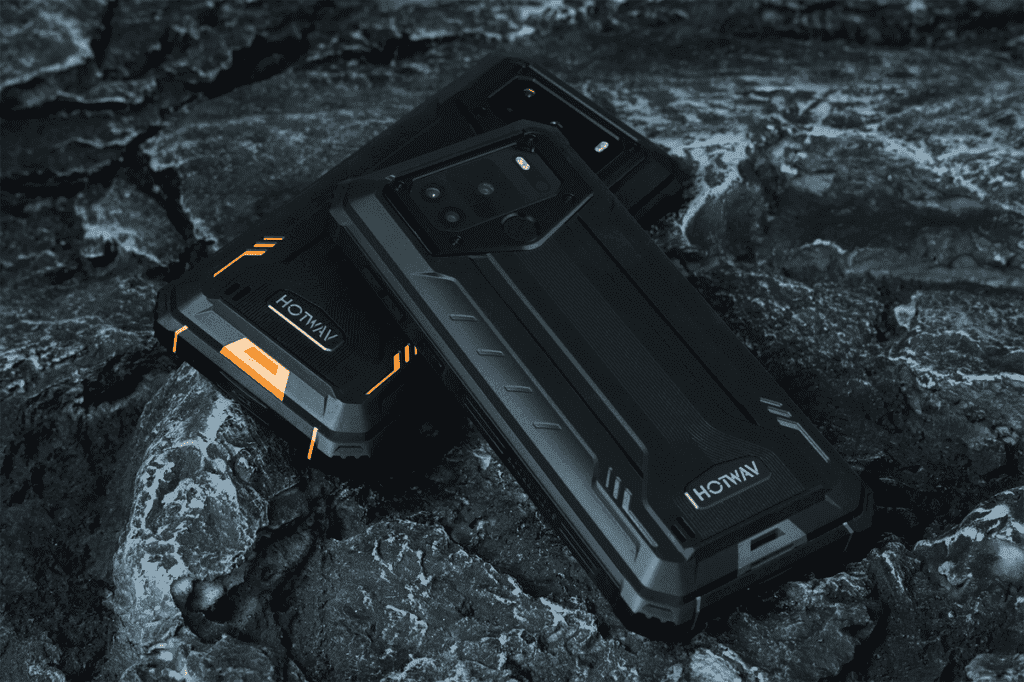 The phone will be launching in early September. And you will be able to find it for a very low price during the world premiere sales event on Aliexpress from September 5th to September 9th. First 200 pieces will even be discounted to only $109.99. That’s quite a steal for a nice universal rugged device right Hotwav W10 Pro. So put it in your Aliexpress shopping cart today already.