Honor seriously is a totally new brand after being acquired by a Chinese conglomerate. The company got rid of the Huawei ties and left the ban consequences behind. After a few months of adaptation, the brand managed to return to the market and compete with the big ones. And it is really competing with a bunch of mid-range smartphones, premium flagships, and even foldable smartphones. According to a recent interview made by Phoenix Network Technology to Honor CEO Zhao Ming, the company is preparing the next generation of foldable smartphones. The CEO also shared a couple of details about the company’s plans for the future and about Magic OS 7.0.

Honor Foldable, Android 13-based Magic OS 7 will land between October and December

To those unaware, MagicOS 7.0 is Honor’s next operating system that has Android 13 as a base. According to the CEO, the new MagicOS 7.0 will reach the new smartphones in Q4 2022. In addition to the new Android skin, the company will also launch a new foldable smartphone. In other words, from October to December, we can expect Honor to launch new flagship smartphones and a new foldable device with the Android 13-based software. 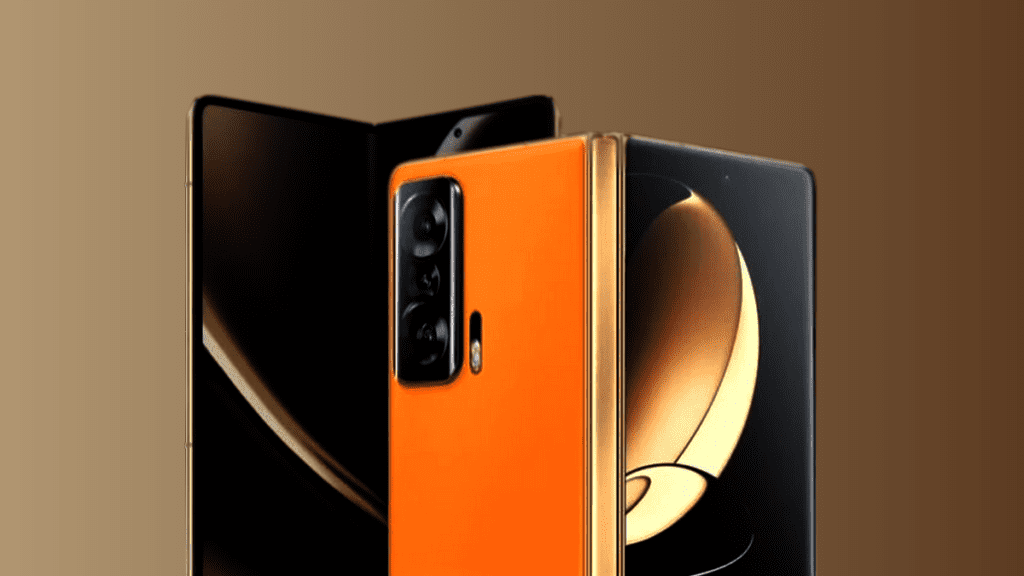 According to Zhao Ming, the company is developing aggressively new tech for its smartphones. The company is investing more in the field of research and development. According to the CEO, there are nearly 8,000 people working exclusively in the company’s R&D segment. According to the executive, from the ratio of R&D investment to revenue, Honor has the highest among Chinese mobile phone manufacturers. It’s much higher than what has been released on the market, at least 1.5 times to more than 2 times, or even higher.

Read Also:  Google Pixel 7 Series To Go Up Against The Samsung S22 And iPhone 14 Series

MagicOS 7 to get a solid ecosystem

The company recently made its mark in the global market with the release of the Honor 70 series.  Moreover, the brand also launched a new Pad 8 tablet, New MagicBook, and more. The company also plans to launch a bunch of new products during the IFA conference in September.