Older iPhones and iPads have a security hole that Apple has found. A hacker has already used the weakness to his advantage. The company has released an upgrade to iOS 12 on the impacted devices in order to safeguard consumers.

A few outdated gadgets are currently receiving an unexpected update from Apple. The company advises consumers to download and install the iOS 12.5.6 update on their devices in a support document released on August 31, 2022.

So, the Californian team claims to have found a security hole. An attacker might run malicious code by taking advantage of a vulnerability in WebKit, the technology that enables developers to display web pages inside of programs. Apple claims that an unnamed security researcher discovered the problem.

Also, the issue, which was present on more recent devices, was already closed by the iOS 15 upgrade in August 2022. It is usual for Apple to discover a bug that permits code execution. A fix for a vulnerability of this nature may be available in nine out of the thirteen iOS 15 updates. According to Apple, the other bug corrected by the iOS 15.6.1 update does not affect iOS 12. 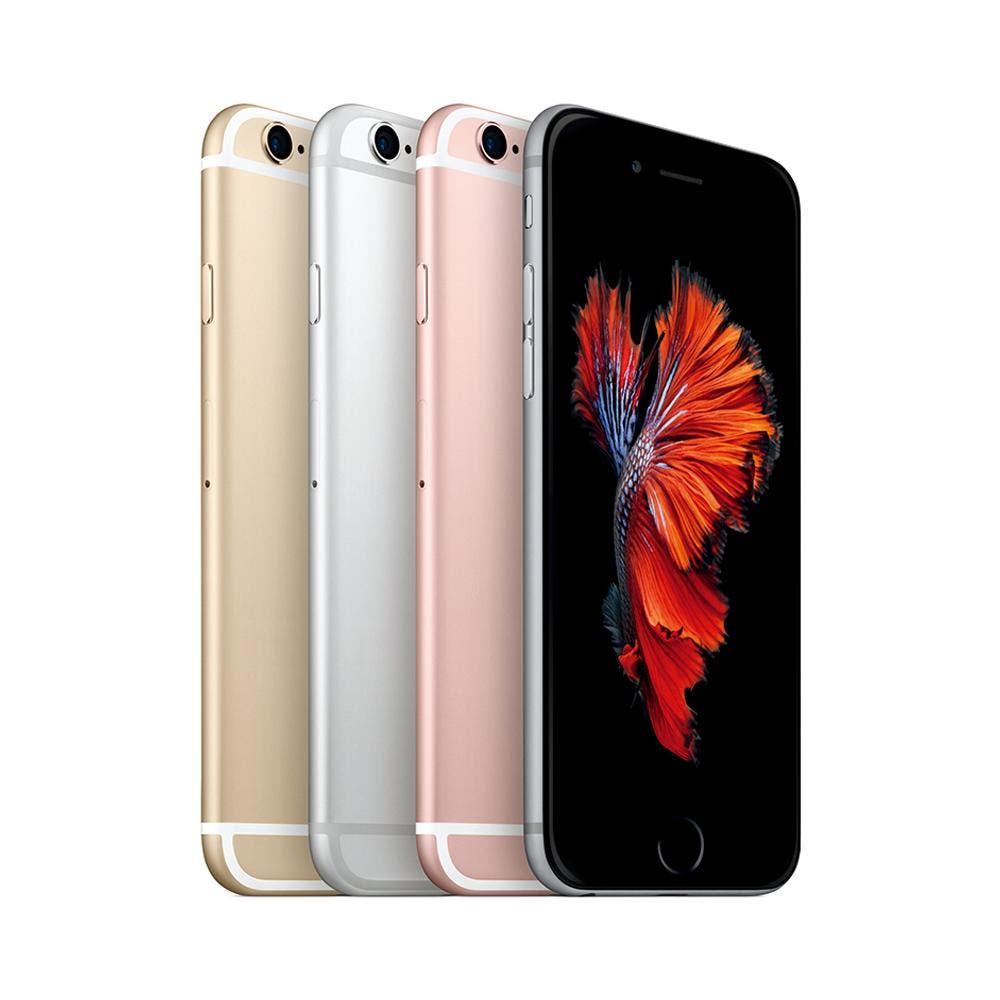 iPhones and iPads that were unable to upgrade to iOS 13 must use this new version of iOS 12. We encourage you to go to the device’s settings if you are still using an iPhone 5s, iPhone 6/6 Plus, iPad Air, iPad mini 2, iPad mini 3, or iPod touch 6. then visit the General section, then to Software Update.

For the record, iOS 12 was available since 2018. As a result, it comes as no surprise that Apple no longer frequently releases updates for devices running iOS 12. The most recent security update took place on September 2021. We can conclude that the teams at the company thought the WebKit breach is quite significant.

Apple also claims that it has information that “this flaw may have been actively exploited” by an attacker on its website. We still urge you to immediately install the update on your iPhone, iPod touch, or iPad immediately.