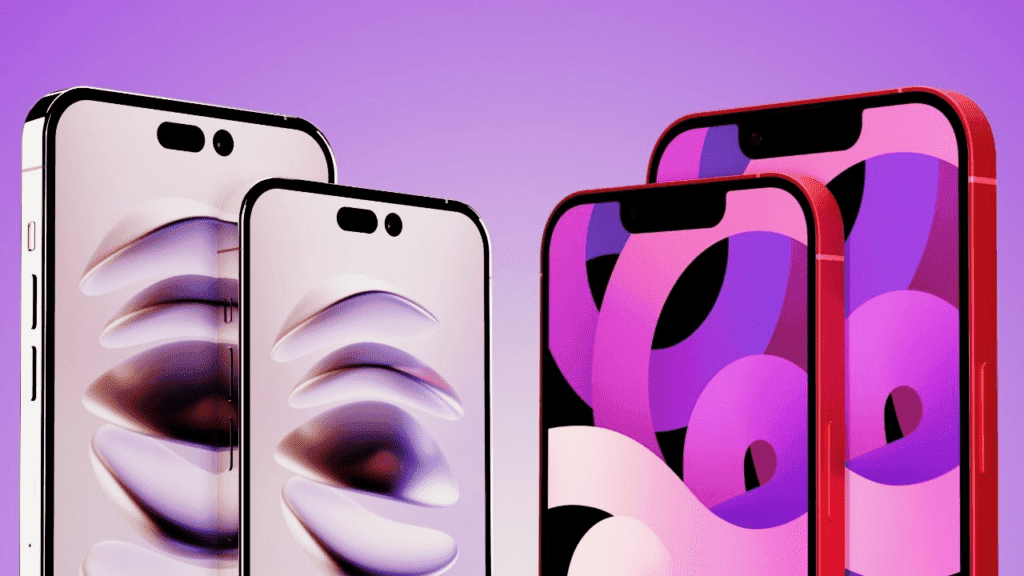 Now, it is no secret that Apple will be unveiling its highly-anticipated iPhone 13 series successors on September 7. Also, this will be a physical event. The word on the street is that Apple is planning to oust the mini model in favor of a Max variant this year. Further, the device will reportedly carry the iPhone 14 Max moniker, and sport a mammoth 6.7-inch display.

An iPhone 14 Plus Model Could Be In The Offing

However, a tweet from tipster Tommy Boi raises serious questions over the authenticity of the iPhone 14 Max’s rumors. According to the Twitter user, the iPhone 14 Max will not see the light of the day. Instead. the Cupertino-based tech giant will launch an iPhone 14 Plus model. Moreover, Tommy Boi discovered Apple’s clear case with “iPhone 14 Plus Clear Case with Magsafe” written on it.

Also, the leaker has spotted the moniker on an online retailer website that is selling the case for the Plus model. However, there’s still a lack of evidence to confirm the image of the case reveals the official case from Apple. Meanwhile, an iPhone 14 Pro Max knockoff featuring the exclamation mark notch was spotted online last month. Nevertheless, some past leaks have teased the existence of a Plus model.

According to a 9to5Mac report, the purported iPhone will carry the iPhone 14 Plus moniker. In other words, Apple will ditch the Max model. Further, sources familiar with the matter have confirmed to the website that Apple will use the Plus name for its upcoming iPhone. Moreover, the report suggests that the company has instructed case makers not to mention the iPhone 14 Max moniker.

Everything Else We Know So Far

So, this is a major sign that the next iPhone will not arrive with the Max label. It is safe to say that Apple could launch four models at its Far Out event. These include the iPhone 14, 14 Plus, 14 Pro, and the 14 Pro Max. Last month, a report indicated that the company has increased the iPhone 14 Pro Max display production. DSCC’s analyst Ross Young predicts that there will be a high demand for Apple’s biggest premium device. 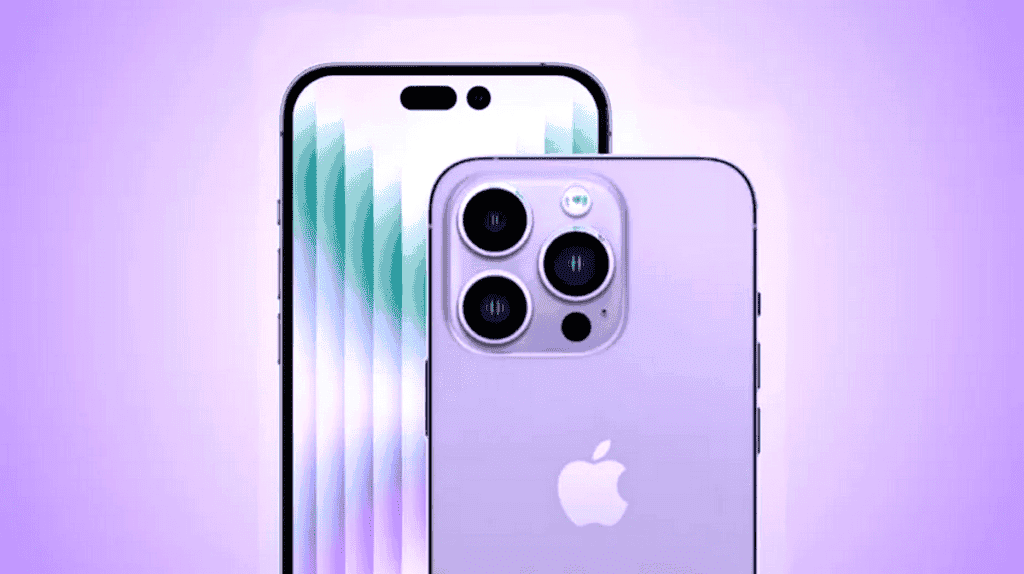 The last iPhone with the Plus moniker was launched in 2017 as the iPhone 8 Plus. Since then, Apple decided to use the Max and Pro Max names for its higher-end smartphones. So, there is a lot of hype around the arrival of the iPhone 14 Plus model. Also, the Pro series will reportedly offer 30W charging support. Moreover, the company might offer a 35W charging adapter for powering up the new iPhone 14 Pro.

Next Blackview OSCAL C80 Tipped to Launch with these specs