In the development of advanced technologies, it is often common to find top companies forming alliances. According to reports, Facebook parent company Meta and Qualcomm will cooperate in VR devices development. The announcement was made at the “Berlin Consumer Electronics Show” that the two sides have signed an agreement. Qualcomm will develop chips for Meta’s Quest virtual reality (VR) equipment. Meta and Qualcomm said in a statement that the companies’ engineering and product teams will work together to produce the chips. The chips will be powered by Qualcomm’s “Snapdragon” platform. 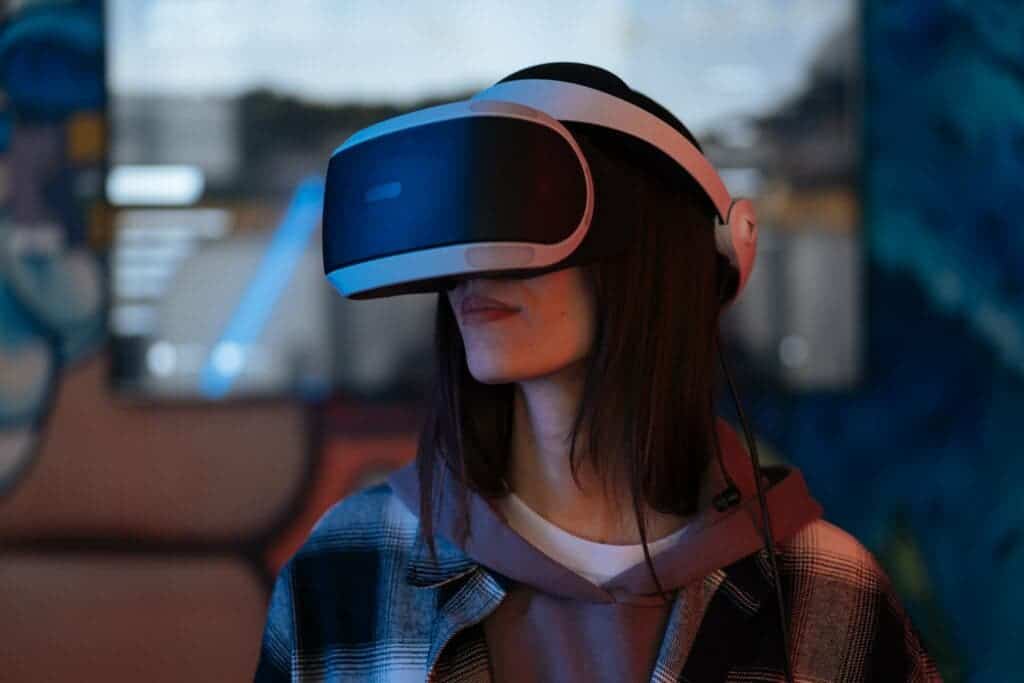 Meta will still develop its own VR custom chips

The companies did not disclose the financial details of the deal. However, the collaboration shows Meta’s recognition and continued support of Qualcomm’s technology. Of course, we know that Meta is trying to develop its own custom chips for its line of virtual, augmented and mixed reality devices. In response, Meta spokesman Tyler Yee said that while the chipset produced through this partnership is not unique to Meta, it is optimized for the Quest’s system specifications. The partnership agreement only covers virtual reality devices. Meta will continue to work on developing some of its own new silicon solutions, Yi said.

“In some cases, we use off-the-shelf chips, or work with industry partners to customize them. But at the same time, we are also exploring new chip solutions of our own. So it’s possible that they could be in the same product,” said Taylor Yi. A case of using both partners and custom solutions. It’s all about creating the best ‘metaverse’ experience possible.”

For years, Meta has relied on Qualcomm chips for its virtual reality devices, including its latest Quest 2 headset. According to research firm IDC, the Quest 2 holds about 90 per cent of the virtual reality hardware market. In addition, Meta has invested heavily in technologies such as full-colour pass-through and augmented reality glasses in an attempt to bring CEO Mark Zuckerberg’s vision of a “metaverse” to life.