We know that no company can guarantee data safety, even Samsung. Recently, the latter revealed another cybersecurity incident. If you remember, much earlier this, hackers could get their hands on Galaxy source code. However, it didn’t make a huge stir because no user data suffered. As for this attack, customers’ personal information appeared in the hands of the attackers.

According to Samsung, though some customer data leaked, their Social Security numbers, and credit / debit card numbers were not accessed. The company thinks hackers could access information such as “name, contact and demographic information, date of birth and product registration information.” What’s worse, there is no concrete information concerning the number of affected users. Users, whose data are in danger, the company is contacting via email.

Customers asked whether they needed to take any immediate action. But the company said no. Samsung also added that they are currently investigating what happened and will provide more information later. Moreover, if necessary, they will ask customers to take measures. As it usually happens in similar cases, Samsung recommends being attentive. Once users receive unsolicited emails, they should inform the company. 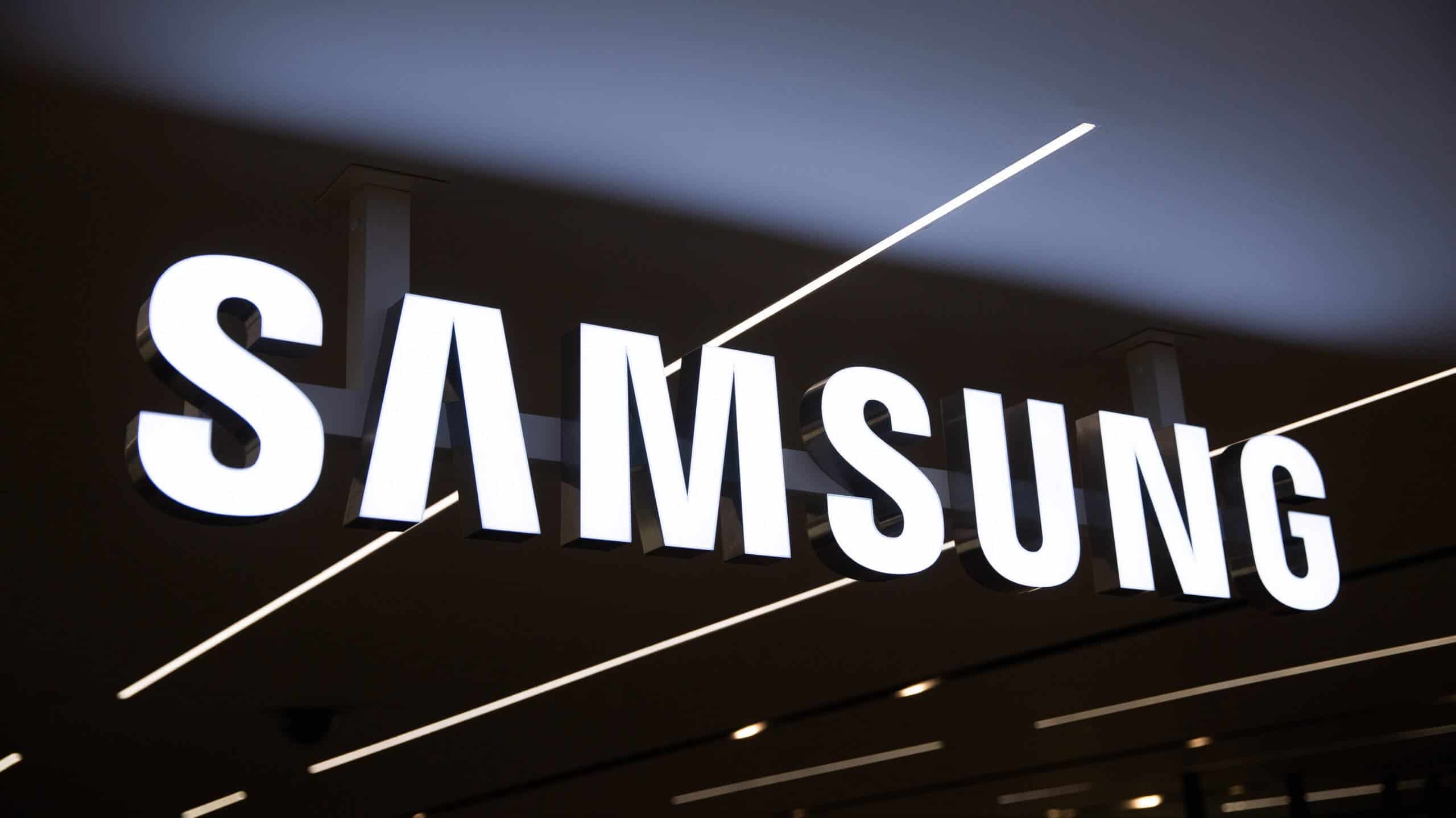 Samsung reported that the hacker(s) could access its system in late July. But they understood this in early August, not immediately. Once they determined that the attacker had obtained user data, Samsung took steps to secure its systems and even brought in a third-party cybersecurity firm. Moreover, it’s also in communication with law enforcement.

“We are committed to protecting the security and privacy of our customers,” Samsung said. “We will continue to work diligently to develop and implement immediate and longer-term next steps to further enhance the security across our systems.”

Well, Samsung is neither the first nor the last company that faces a data breach incident. In August, some other big companies announced data leak incidents. Among them, we can mention Plex and Twitter.