The Xiaomi 12T and Xiaomi 12T Pro 5G smartphones’ launch timeline and a slew of other key details have surfaced online. Xiaomi is on the verge of unveiling new smartphones under its 12T series. However, details about the Xiaomi 12T series’ launch date are still scarce. Amid the lack of an official confirmation, the rumor mill is in full swing. 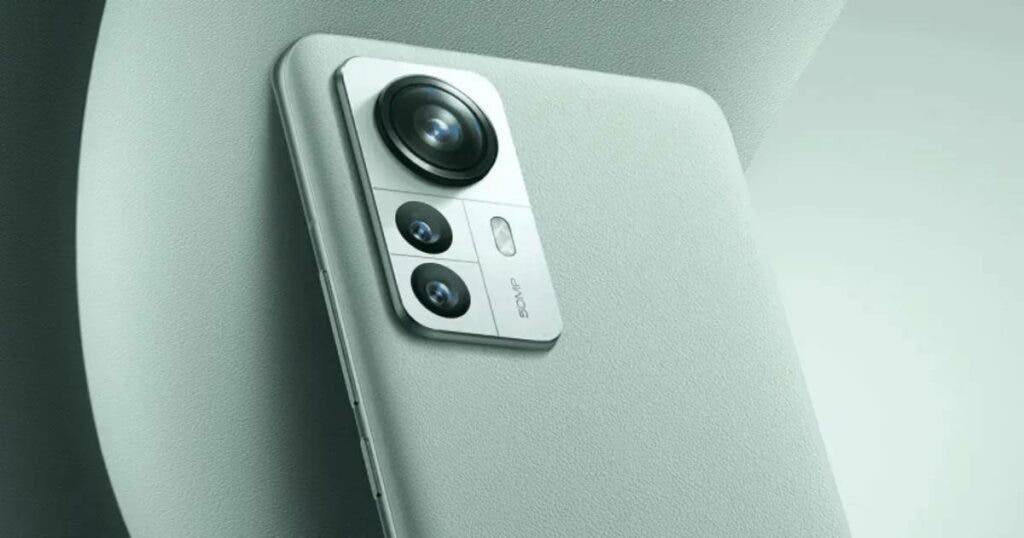 So, a few vital pieces of information regarding the Xiaomi 12T series have been popping up on the internet lately. The latest comes from tipster Paras Guglani. The reliable leaker has confirmed to PriceBaba that the Xiaomi 12T 5G and Xiaomi 12T Pro 5G smartphones are headed to the market soon. To recap, the 12T Pro was spotted on the Google Play Console listing last month, hinting at its imminent arrival.

According to the PriceBaba report, the Xiaomi 12T series smartphones will launch in September. Furthermore, the report has divulged the color options and storage configurations of the Xiaomi 12T and Xiaomi 12T Pro models. Last month, the 12T series bagged the SIRIM certification ahead of its launch in Malaysia. Also, the series is reportedly set to launch in India and a myriad of other Asian countries. 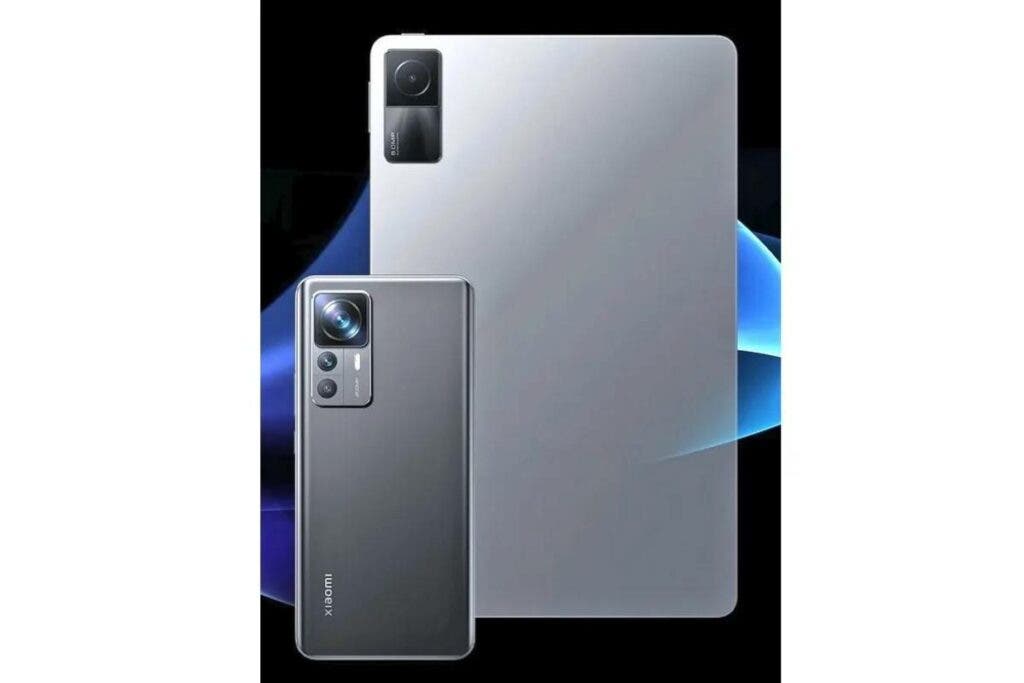 The Pro model will be a more premium offering and it will be available in two storage configurations. The base model will offer 8GB of RAM and 256GB of onboard storage. Likewise, the higher-end variant will ship with 12GB of RAM and 256GB of internal storage. Notably, the 12T Pro 5G will come in Clear Blue, Lunar Silver, and Cosmic Black color options. Now, there will be two storage options for the vanilla Xiaomi 12T model as well.

The base model will offer 8GB of RAM and 128GB of internal storage. Alternatively, you can go for the higher-end model that has 256GB of onboard storage. Moreover, the phone will be available in the same Clear Blue, Lunar Silver, and Cosmic Black colors as the Pro model. Past leaks claim that the 12T Pro 5G will be a rebadged version of the Redmi K50 Ultra, but it will house a 200MP primary sensor.

Xiaomi could end up using the same Samsung HP1 200MP sensor that’s available on the Moto X30 Pro. Moreover, the 12T Pro will feature a triple camera setup that includes an 8MP ultrawide camera and a 2MP macro sensor. However, the 12T 5G will get a 108MP main, an 8MP ultrawide, and a 2MP macro sensor on the back. Both 12T series phones will use a 5000mAh battery to draw the juices.