WhatsApp will eventually stop supporting some outdated iOS versions. which effectively leaves out a number of iPhone models. Frequently, some smartphone models are no longer supported by WhatsApp. This was especially true in November of last year. WhatsApp was no longer compatible with devices running some KaiOS, Android, or iOS versions. And shortly after, while the iPhone 14 is ready for launch, the app will eventually only work with iOS 12 and later.

Certain iPhone models must inevitably be left out of this. Even while most users use modern smartphones, other users continue to use the older devices. We specifically consider users, who for a long period used an iPhone 5 but now have to upgrade. 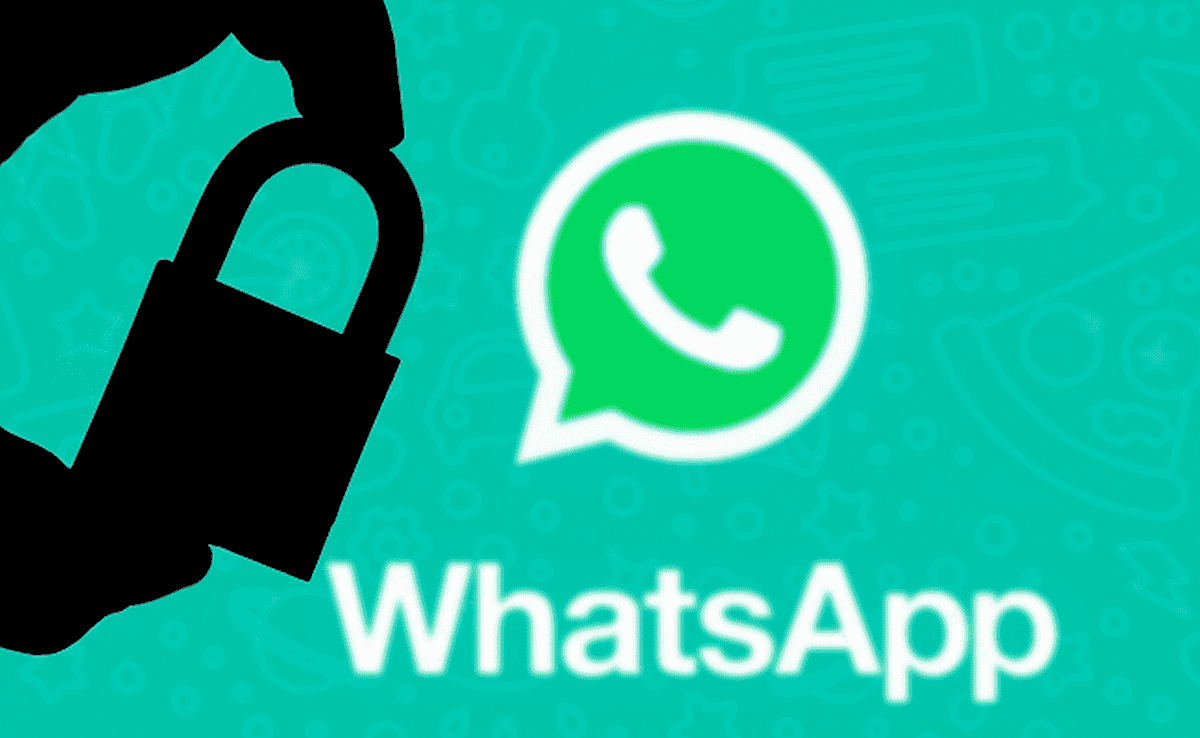 “Unfortunately, for internal reasons, WhatsApp is now planning to drop support for some iOS versions over the next few months: we are talking about iOS 10 and iOS 11,” WABetaInfo reveals in a report. This reveals a screenshot with the following message: “Update to the latest version of iOS to continue using WhatsApp. The app will stop supporting this version of iOS after October 24, 2022 .

Alternatively, the crucial day when some WhatsApp users will be absent. You will need to upgrade to iOS 12 if your iPhone is still using iOS 10 or iOS 11 in order to continue using WhatsApp. You can still use the app normally on your iPhone 5S, iPhone 6, or iPhone 6S by installing the system’s 12th version.

However, the iPhone 5 and iPhone 5C are incompatible with iOS 12. Thus, by the end of October, the latter will no longer be able to support the instant messaging app. Users who must use these outdated devices should give up WhatsApp.

Be aware that new WhatsApp features have surfaced while the app with the green logo is still making headlines. Recently the WhatsApp Communities feature finally started rolling out to Android.

Previous iPhone 14 Pro: A leak from the presentation confirms the new design and color