The prsentation video of the iPhone 14 series of smartphones has already been recorded by Apple. Despite earlier rumors that the iPhone 14 would be unveiled live, recent information indicates that the presentation was really pre-recorded. A picture from the event, in which Tim Cook introduces the iPhone 14 Pro, has already become available online. What we previously knew got confirmation by the image due to various leaks.

There will be two holes in the top center of the screen and a new color for the 14 Pro. We will finally get an iPhone in purple. Previous information indicates that the purple color of the iPhone 14 Pro will have a gradient effect. Meaning that the hue will shift up to blue based on the lighting circumstances from various angles. 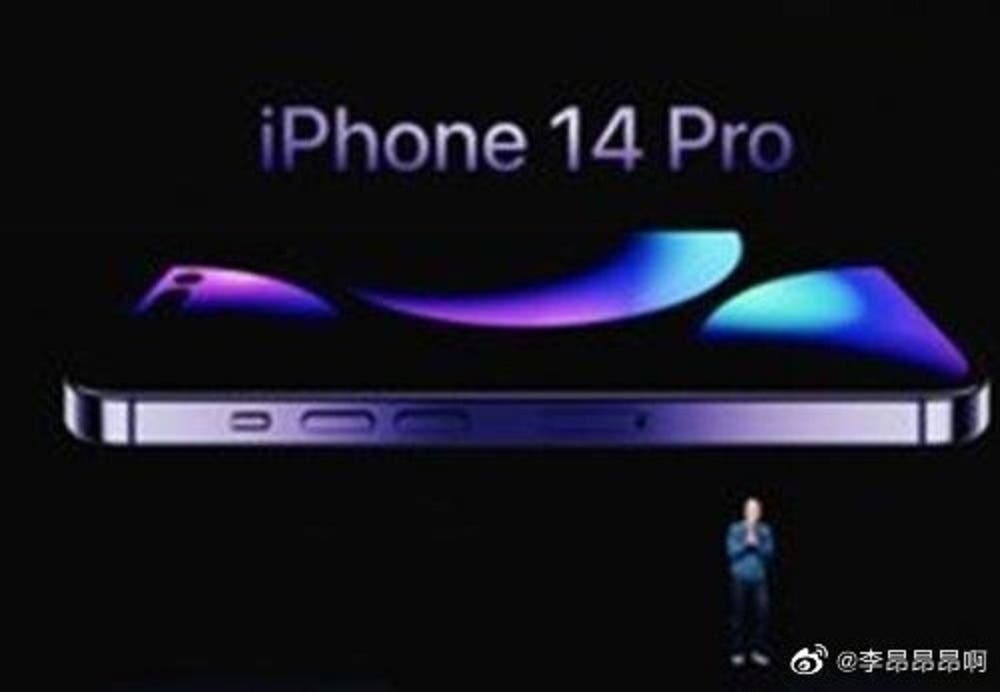 With regard to the “exclamation mark” screen, also known as a cutting board by some, this design signifies the end of the notch, which has been present in the series ever since the iPhone X launch in 2017. 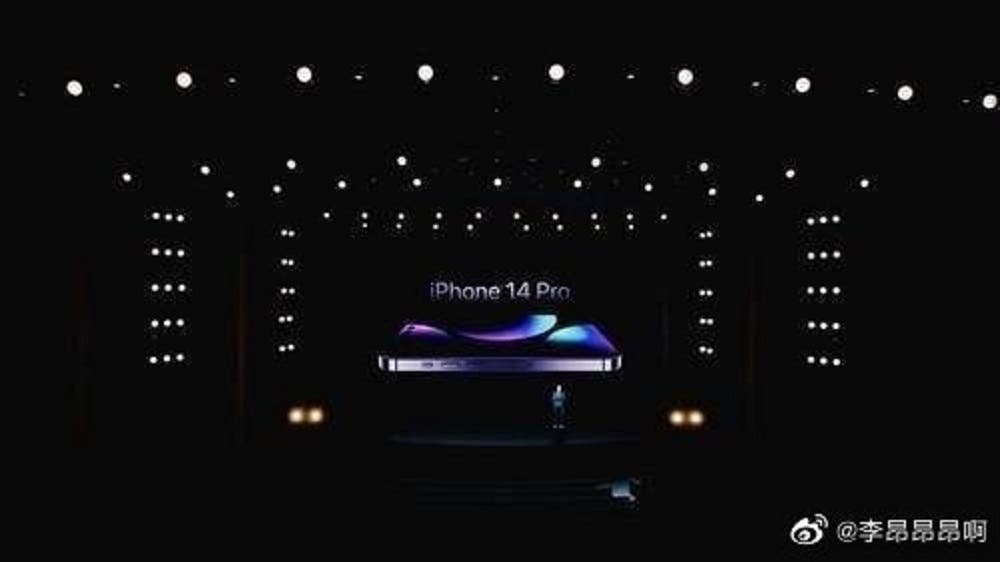 Moving to the news regarding the prices, Tianfeng International Securities analyst Ming-Chi Kuo stated that the price of all iPhone 14 models will increase by an average of 15% compared to the iPhone 13 series, and the average selling price of the line will be between $1,000 and $1,050 the day before the anticipated announcement of the iPhone 14 series smartphones.

He said that due to increased component costs and the dollar exchange rate, Apple will raise the price of its iPhone devices for the first time in three years. Recall that retail outlets in China have already started taking pre-orders for the iPhone 14 series handsets a few days prior to the unveiling. With a 6.1-inch screen, the iPhone 14 standard model is available for $ 965. The price of the new iPhone 14 Plus is $1,065. The iPhone 14 Pro Max starts at $1,575, while the 6.1-inch model costs $1,425. Prices in the US will be cheaper.

Next WhatsApp will no longer work on these iPhone models