Google Pixel 3a and Pixel 3a XL have reached the end of their life cycle in terms of updates. Although official support for both devices ended back in May, Google said it would provide an additional security update in July. The update dragged on until September, and today, the Pixel 3a and Pixel 3a XL finally received this last security update. The two mobile phones received the Android 12L  SP2A.220505.008 version update today, the previous version was SP2A.220505.006. 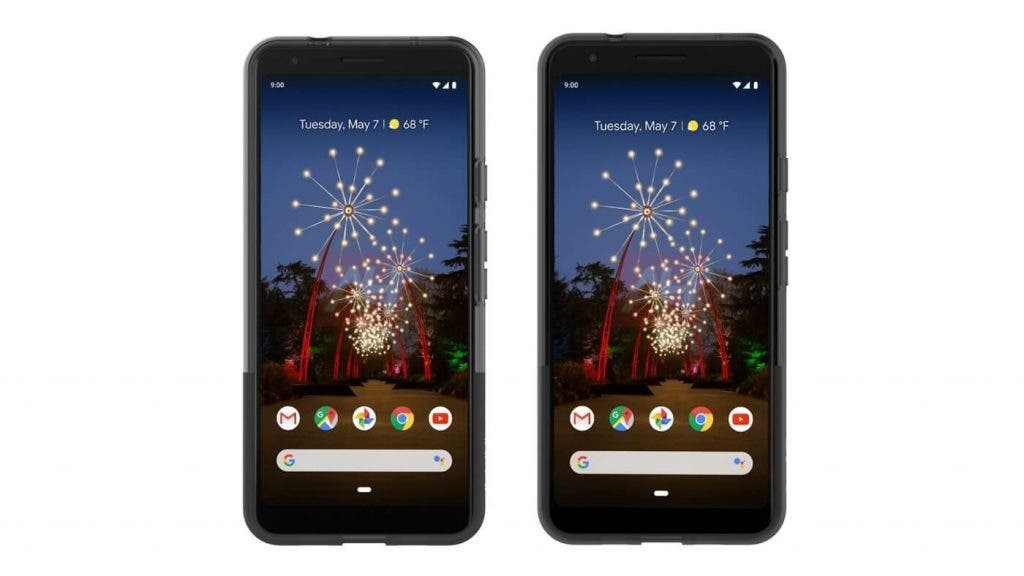 This is another version of the phone that has been discontinued after Google Pixel, Pixel 2 and Pixel 3. The Google Pixel 3a/3a XL are the first mid-range devices in Google’s transition from a premium smartphone brand, released in 2019, powered by a Snapdragon 670 processor and pre-installed with Android 9. In July 2020, Google’s Pixel 3a/XL phones were announced to be discontinued. Considering that these devices are pretty old, below are the specifications of these devices.

Previous Russia's Luna 25 probe will be delayed until 2023