The company now requires hardware with at least 2GB of RAM and 16GB of storage. If you want to use GMS on a device running Android 13 or later. According to Android Enterprise expert Jason Bayto, OEMs can no longer preload GMS on new devices with less than 2GB of RAM.

But that’s not the only request. In fact, Google also wants all new Android Go devices to have at least 16GB of storage. The rule also applies to devices already on the market, and that do not meet these requirements. Which otherwise will not receive the Android 13 update.

Google: Android 13 devices will have to be at least 2GB of RAM and 16GB of storage 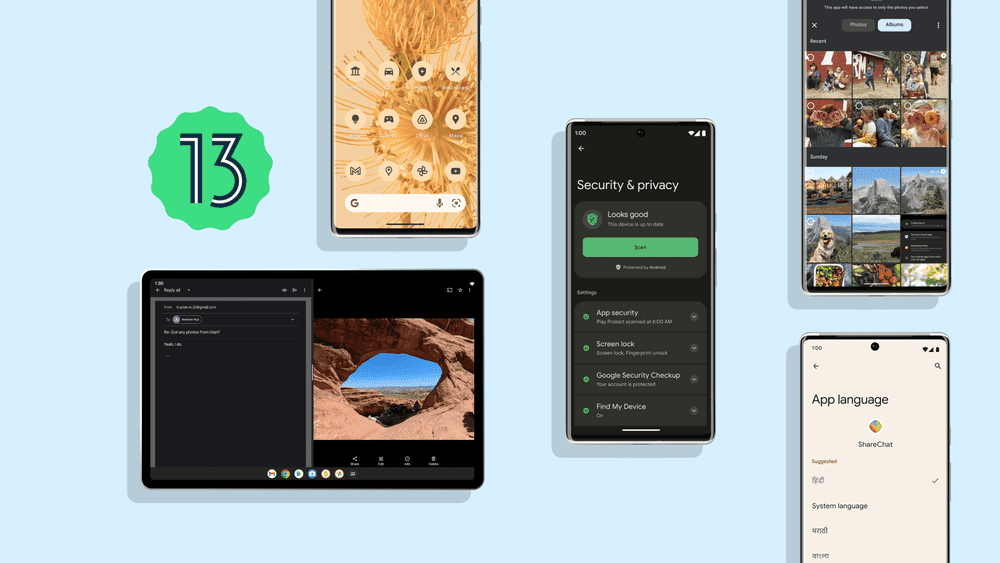 This is a necessary step and in line with the evolution of the software. And it is not the first time that rules of this kind took place. It had already happened after the launch of Android 11 in 2020. When the company specified that devices with less than 512MB of RAM would no longer be eligible for GMS preloading. It was on that occasion that the distinction was made between entry-level devices and higher ones, it was specified that all smartphones with Android 11 or later would use Android Go if they were equipped with 2 GB of RAM or less.

Returning to the current situation, OEMs will still be able to integrate GMS on Android 12 devices with less than 2GB of RAM. So it could still be some time before smartphones with inferior features finally leave the market.

Finally, we remind you that all attention is now on the upcoming presentation event Made by Google, scheduled for next 6 October. Numerous new features are in plans in addition to the Pixel 7 and Pixel Watch. Which could also include several smart home devices and a completely new inexpensive Chromecast with Google TV.

Next Here’s Why Apple’s First eSIM-only iPhone 14 Could Be a Disaster for Most Carriers!