Though the iPhone 14 Pro series was in the spotlight at the latest Apple event, many other products are worth our attention. The Apple Watch 8 Ultra is surely among them. It’s considered the most powerful smartwatch in Apple’s history. This product boasts of a large screen, higher brightness, supports dual-frequency GPS, etc. Generally, it can be categorized as an outdoor sports watch.

Apart from the features mentioned above, the Apple Watch 8 Ultra also comes with an ECG function that can monitor blood oxygen levels and heart rate alerts. There is a new body temperature sensor for women’s health.

So it turns out that, on the one hand, we are dealing with a rugged smartphone with corresponding features. And on the other hand, it’s ideal for health monitoring. Combining these two, we have all reasons to state that this is the most professional smartwatch since its launch. 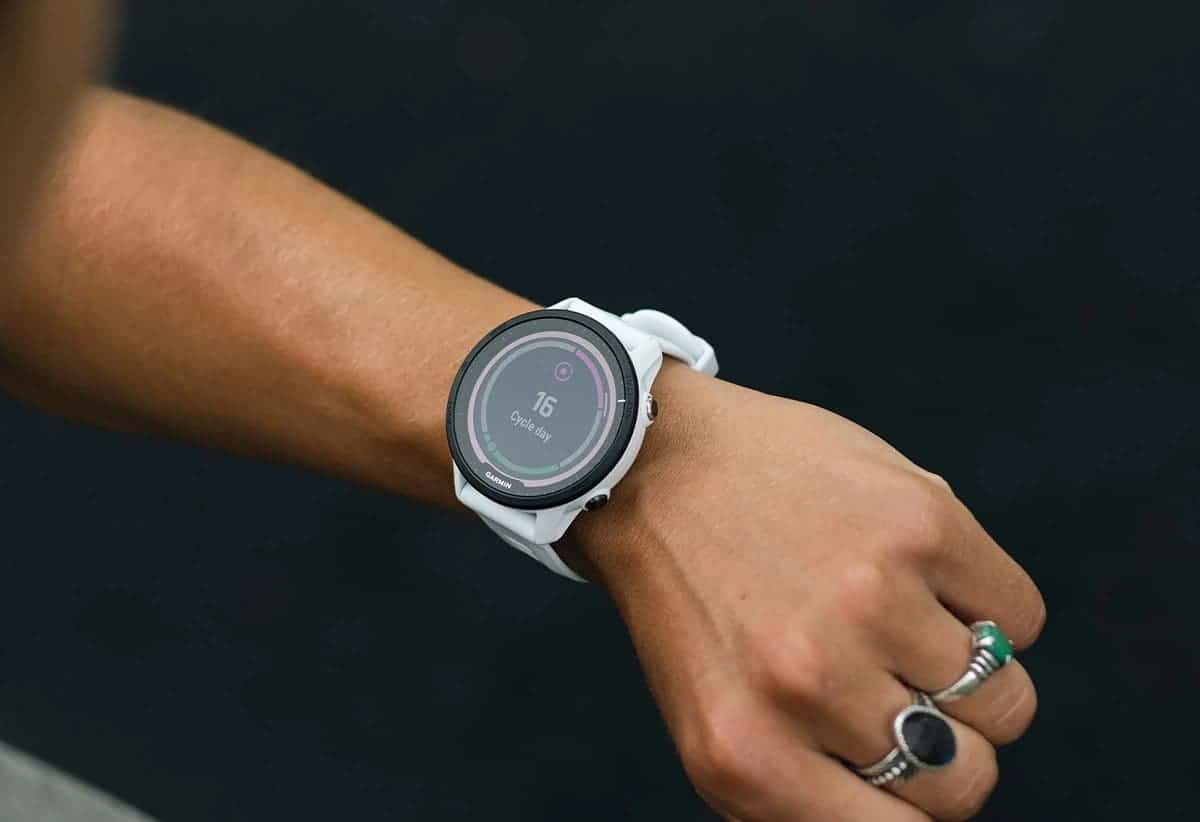 One of the selling points of the Apple Watch 8 Ultra is the battery. The company proves it can last for 36 hours if used normally and up to 60 hours after turning on the low power mode. For Apple fans, this could sound glamorous. But for those who know a lot about smartwatches, this is a funny announcement. For instance, Garmin doesn’t think it’s a feature that deserves praise. Garmin said that they measure the battery life of their smartwatches in months, not “hours.” 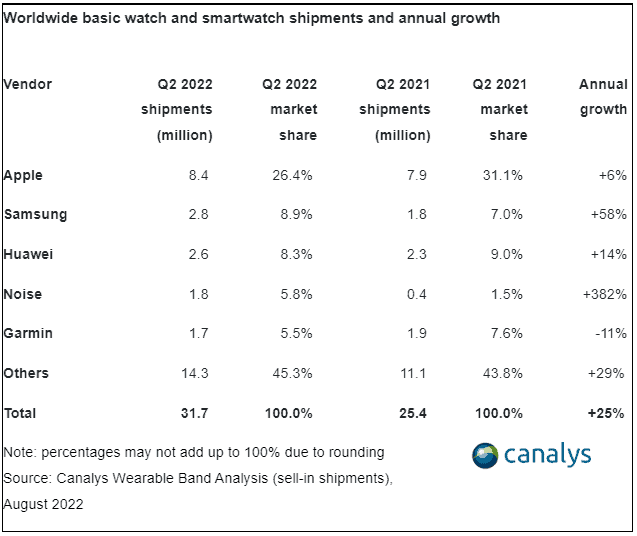 Even if so, it doesn’t make Garmin a better smartwatch brand than Apple. According to the latest reports, Apple still dominates the smartwatch market. In the second quarter of 2022, the Cupertino-based company captured 26.4% of the market. At the same time, it managed to ship over 8.4 million units. The year-on-year growth is 6%. As for its rival, Garmin took only 1.7% of the market share, shipping 1.9 million units. What’s worse, its YoY decrease is 11%. So who does care how long your smartwatches last?

Do You Want To Learn About the Exact Battery Capacity Of Apple Watch 8 Ultra?