Likewise, the Lenovo-owned company will be unveiling the Edge 30 Fusion for the Indian market today, September 13. In the meantime, Motorola has been prepping to launch a more affordable smartphone in the country. The upcoming budget smartphone carries the Moto E22 moniker. 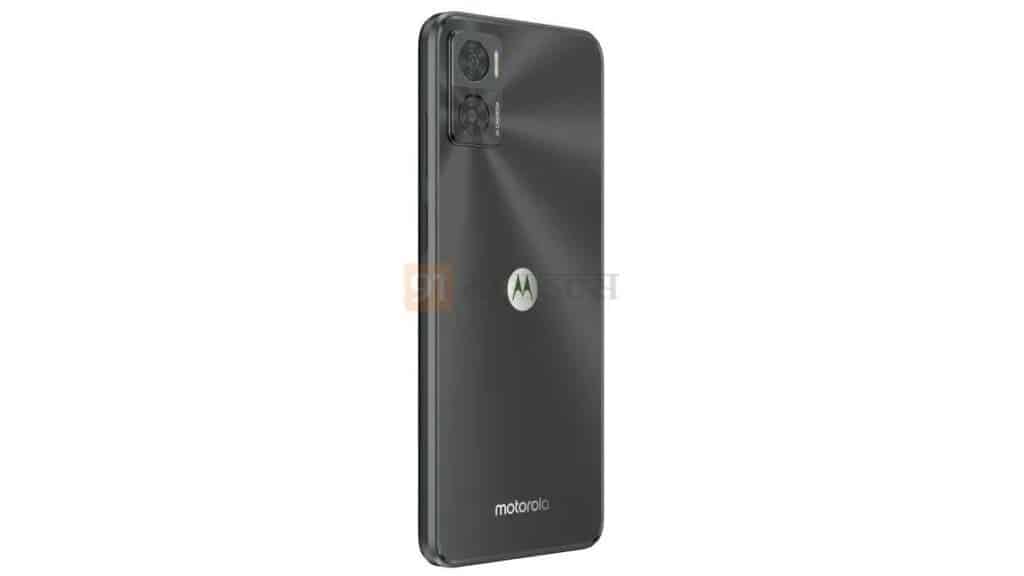 The Moto E22 will go official in multiple regions including India. However, Motorola is still mum on its plan to launch the handset in India. While we wait for an official confirmation, 91mobiles Hindi has revealed the Moto E22 smartphone’s design renders. Also, the report sheds some light on the upcoming smartphone’s specifications. 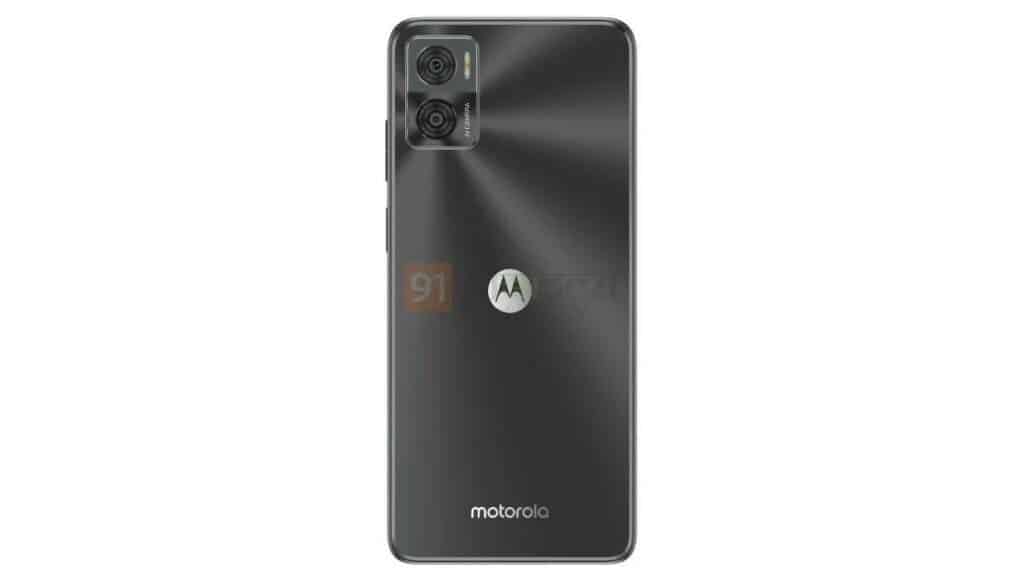 The smartphone’s display will reportedly sport a water-drop notch for the selfie camera. The screen appears to have thin bezels, but the chin is thick. The plastic rear panel features a rectangular module for the two cameras. Moreover, the camera module accommodates the LED flash. The design renders confirm the absence of a fingerprint scanner on the back. 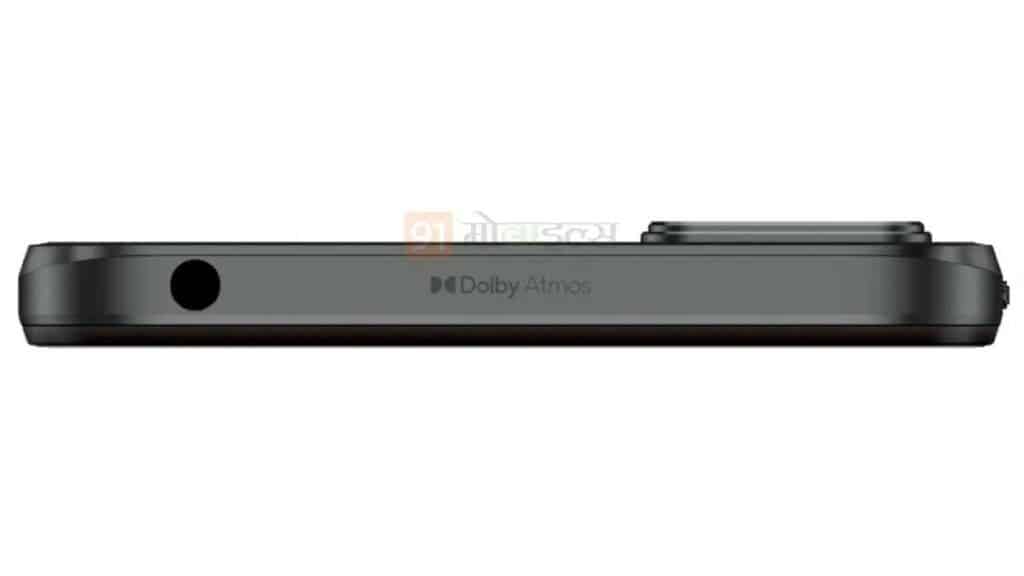 So, the power button could double up as a fingerprint scanner. A 3.5mm headphone jack is sitting next to the Dolby Atmos branding at the top. According to some certification websites, the E22 boots Android 12 out of the box. Also, since it is an entry-level smartphone, the E22 is more likely to support a 4G network than a 5G. 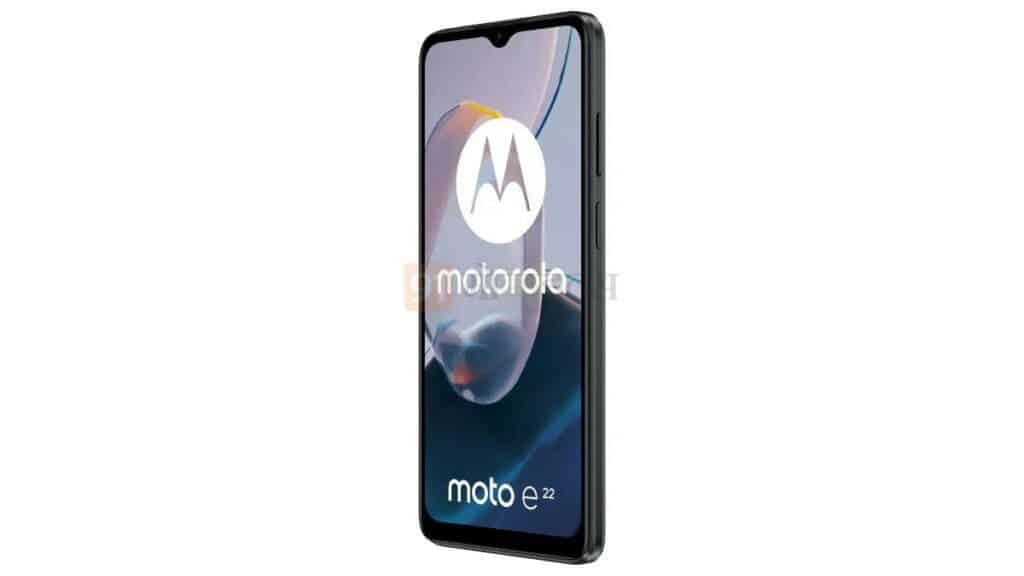 The Moto E22 could boast the same specs as the Moto E22s smartphone, which is available in the European market. This device features a 6.5-inch IPS LCD with a 90Hz refresh rate. Moreover, it has a 16MP dual-camera setup on the back. It uses a 5000 mAh battery to draw the juices and has an Helio G37 SoC under the hood. The Moto E22 is likely to hit the store shelves in the coming days. 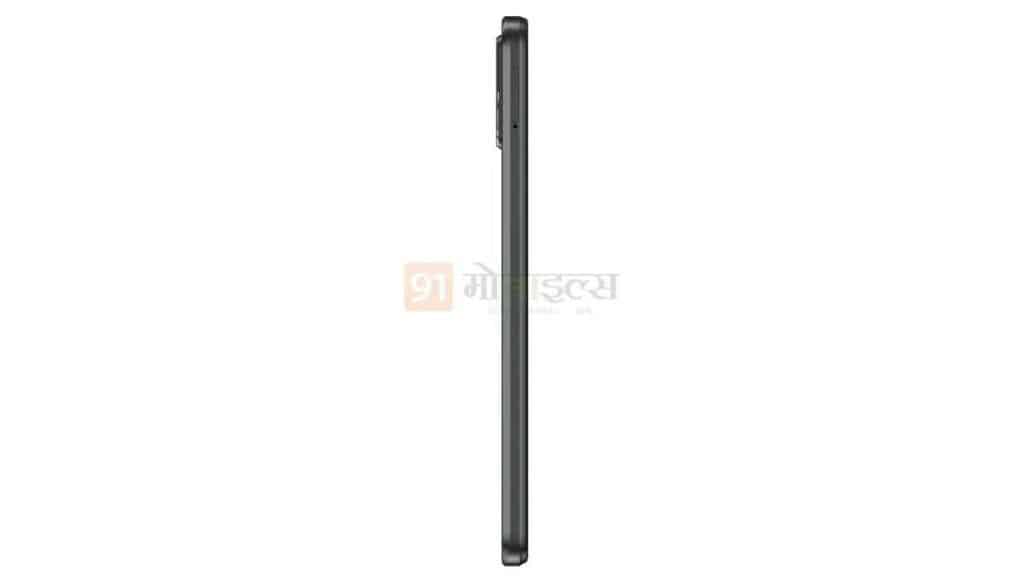 Meanwhile, Motorola is riding high on the success of the Edge 30 Ultra smartphone. It houses a 200MP ISOCELL HP1 camera, which is over a whopping four times the resolution delivered by the iPhone 14 Pro Max. So, it will be interesting to see if the Edge 30 Ultra turns out to be an iPhone 14 killer.

Next Google plans to make Pixel smartphones in India