According to claims by a Youtuber, his aunt slept and didn’t wake up the next day. In a tweet he shared on Twitter, he said his aunt uses a Redmi 6A smartphone. Which she usually keeps by her pillow side when sleeping. One night, they heard an explosive sound from her room, they rushed there and realized that his aunt’s Redmi 6A Exploded while she was asleep. And this had lead to his aunt’s untimely death according to the Youtuber. Hearing this, Xiaomi did not take it lightly and has begun investigating the incident. 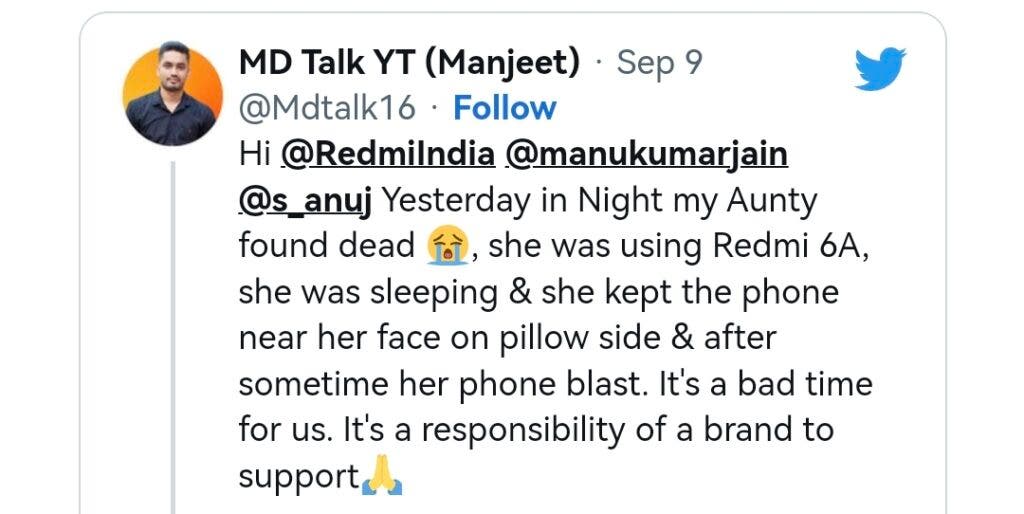 What Could Cause The Redmi 6A To Explode?

According to the Youtuber who uses the handle @mdtalk16 on Twitter, His aunt who lives in Delhi – NCR may have possibly died due to explosion of the battery of the Redmi 6A. He went ahead to post a screenshot of the worn out Redmi 6A and a picture of his aunt laying in a pool of blood on her bed. 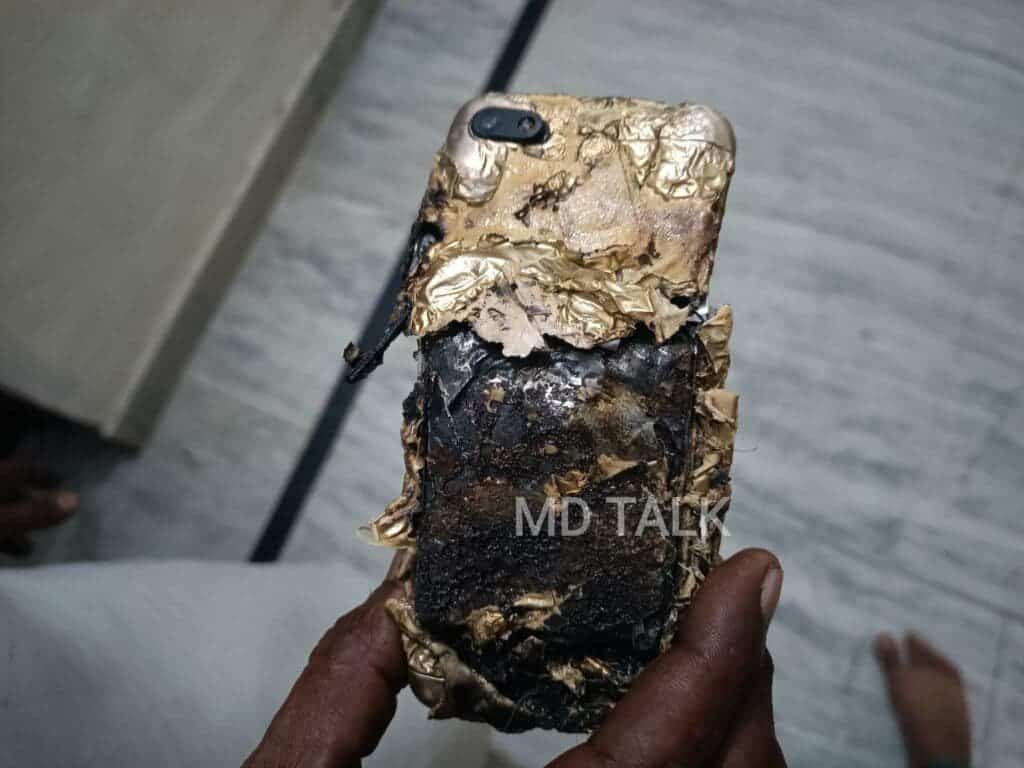 It’s a bad time for us. It’s a responsibility of a brand to support

Xiaomi Responded To Claims That Redmi 6A Exploded

Xiaomi on the other hand replied the tweet as soon as they could. Their Twitter handle for India @miIndiaSupport emphasized that, the safety of customers is of utmost importance and that they take such matters extremely serious. They also said that their team will try everything possible to reach out to the bereaved family of the Allegedly deceased woman. 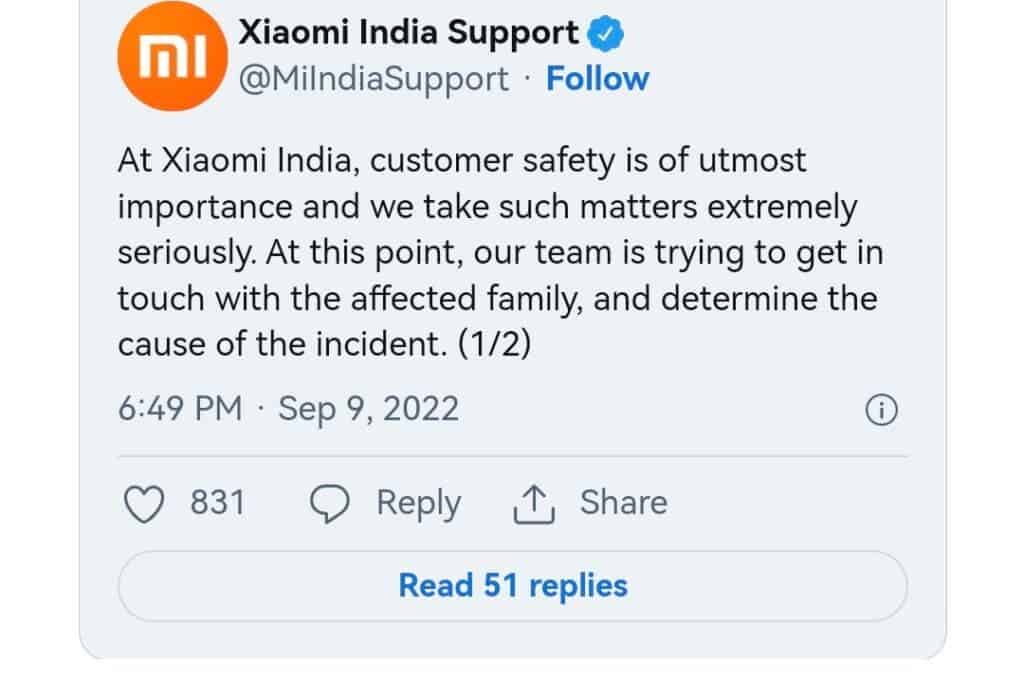 Hopefully Xiaomi will be able to get in touch with the family. And support them the best way that they can in this difficult moment.

Previous Android 13 will let you know your smartphone's battery health