By the end of September, we expect Xiaomi to unveil the Xiaomi Civi 2, which will have the brand-new Qualcomm Snapdragon 7 Gen 1 system-on-a-chip.

The Xiaomi Civi 2 smartphone, code-named Ziyi, has reportedly already been seen in the MIUI OS code, according to Xiaomiui. The smartphone is already ready for sale, it will first run Android 12-based MIUI 13 software before receiving an Android 13 upgrade.

The Xiaomi Civi 2 will include an under-display fingerprint scanner, a 6.55-inch Full HD+ AMOLED screen with a 120Hz refresh rate, compatibility for Dolby Vision High Dynamic Range, and all of these features. In addition, the smartphone will arrive with a triple camera and Xiaomi 67W quick-wired charging system.

The record-breaking tiny and light body has become a characteristic of the Xiaomi Civi and Xiaomi Civi 1S. It is very probable that the replacement, which has been in speculations since the spring, would go in the same path. 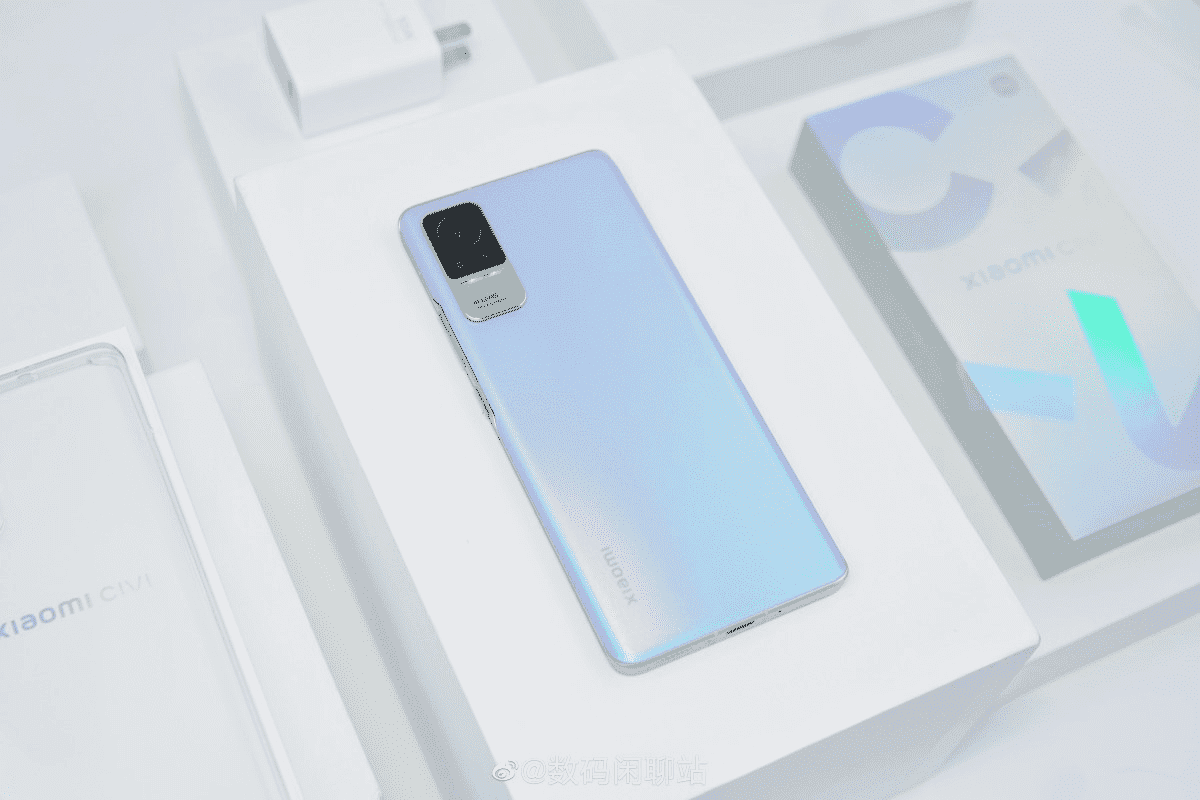 The Xiaomi Civi 2 smartphone has been in development in the past months. And it recently surfaced in the 3C certification platform’s database, signaling that an announcement is about to come. It has been certified alongside the alleged Redmi 11A is also almost ready to go on sale.

Rumors suggest that the Xiaomi Civi 2 will include Dolby Vision compatibility. A fingerprint scanner will be available inside the smartphone display. There is no information about the Civi 2’s battery capacity or camera options yet. However, we anticipate that the smartphone will have better cameras.

The 22095RA98C, on the other hand, is unknown. Although it may be just a budget phone that makes its debut as the Redmi 11A.