Apple has finally released the final version of TvOS 16 for owners of the Apple TV and Apple Homepod. Before the final release, the TvOS 16 has been running on the Beta version for sometime now. But the wait seems to be worth it, since the new edition of the TvOS comes with a lot of features that will make your Apple TV even more user friendly.

The latest release comes with the build number 2A932. Apple has not yet given much information on the TvOS 16 which is quite typical of them. Recently, they released the WatchOs 9 and the MacOS Ventura for Apple Watch users and Mac users respectively. Followed by the iOS 16 and the TvOS 16. Considering all these, you can conclude that Apple has been quite busy lately. 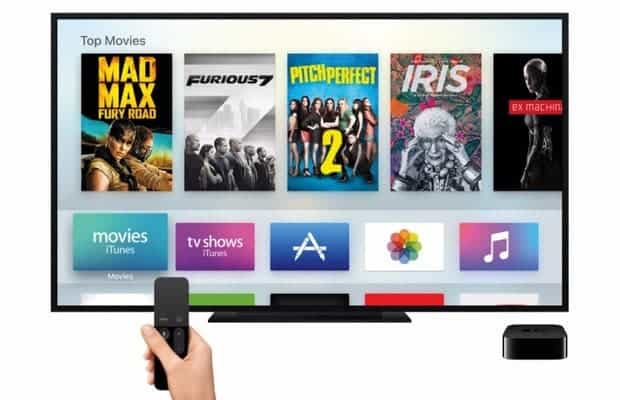 This could explain why they didn’t give much information regarding the TvOS 16. Despite that, the new software update came with some new features that you need to know before you you install the update on your device.

HDR10+ Support : Get prepared to take your movie experience to the next level. With the latest update to the Apple TV, you can now enjoy a high dynamic Range plus on the Apple TV like never before.

Video Forwarding : With the new video forwarding feature, you get the opportunity to skip from one scene to another. What makes this feature even better is that, you get to see a rich video preview at the top while skipping. This helps you get the exact scene that you want to see.

Apple Fitness Plus: The new Apple TvOS 16 comes with a workout mode. You can be able to set a reminder which pops up on the screen to help you get in shape. You can even set the workout mode to suit your strength level at anytime. Easy, moderate, hard and all out mode. 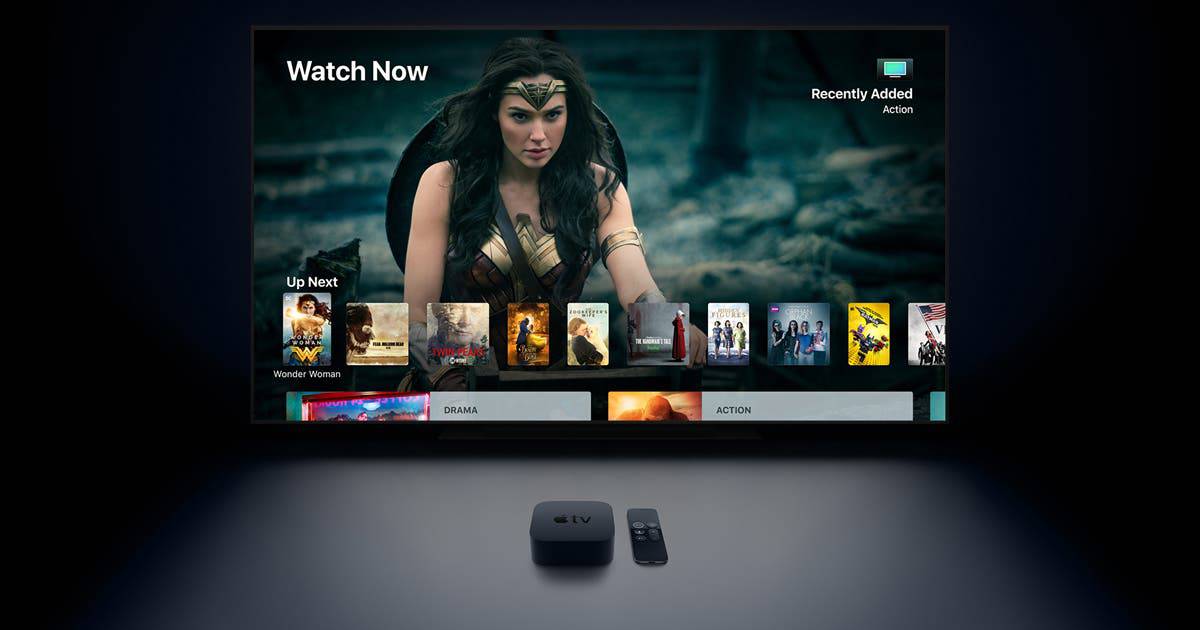 When Is The Apple TvOS 16 Rolling Out?

The Apple TvOS 16 Update has already started rolling out to the users of Apple TV. If yours has not yet popped up, you can check it from the system update tab under the settings screen.

Next Xiaomi Civi 2: A thin and light phone with SD 7 Gen 1 coming soon