Qualcomm is going to announce new chips during its annual Snapdragon Summit. But some rumors are saying that at least some chips’ production will be delayed until November. As a result, those products that have been planned to come earlier won’t reach the end users in time. Among them, the Microsoft Surface Pro 9 might skip the latest hardware. Instead, this latter will use a custom-built SQ3 chip based on Qualcomm Snapdragon 8cx Gen 3.

Prior to this, we heard that Microsoft would finally merge its Surface Pro lineup. Thus, the upcoming generation of the Surface Pro models ought to offer both ARM and Intel-based versions. This is logical and should hep the company perform better.

According to a Twitter leaker, the Surface Pro 9 will sport Microsoft’s SQ3 chip. The Redmond-based software giant will develop it in partnership with Qualcomm. But we can call it the modified version of the Snapdragon 8cx Gen 3. When saying it will have modifications, we mean that the Microsoft SQ3 chip may have slightly different CPU and GPU clock frequencies. But the rest of the parameters will remain unchanged compared to Qualcomm’s chip. Generally, the Snapdragon 8cx Gen 3 performed quite well, but it failed to beat the Apple M1.

In addition, the Microsoft Surface Pro 9 will get stylus support and all the benefits of ARM-based chips, such as long battery life and 5G network support. 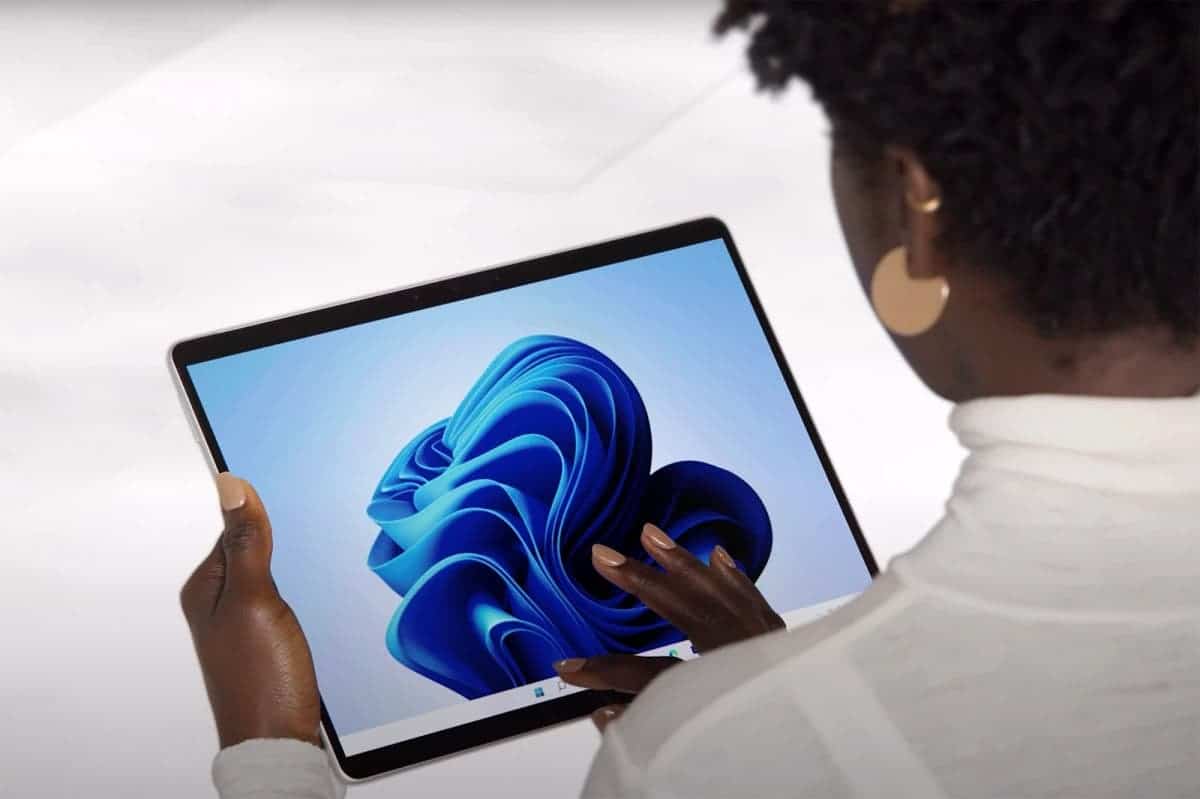 The Intel-based version will likely feature 12th-generation processors for laptops. This simply means that performance and efficiency will vary between the two Surface Pro 9 models. This also means they will have various prices, giving users more choices. Thus, those who want ARM-based models will pay less. But if customers want the “genuine” Surface Pro 9, they should choose the Intel variant.

If nothing accidental happens, Microsoft will announce a new Surface lineup in October.

Previous BMW To Use Trim Parts Made From Recycled Materials