It looks like the OnePlus Nord Watch India launch is around the corner. The upcoming smartwatch’s listing is now live on the OnePlus website. The first non-smartphone product from OnePlus went official in April carrying the Nord Buds moniker.

Ahead of going official, the OnePlus Nord Buds TWS was subject to a lot of leaks and speculations. To recap, the earbuds’ design surfaced online just days ahead of its official launch. Likewise, the OnePlus Nord Watch has been in the rumor mill for quite some time now. 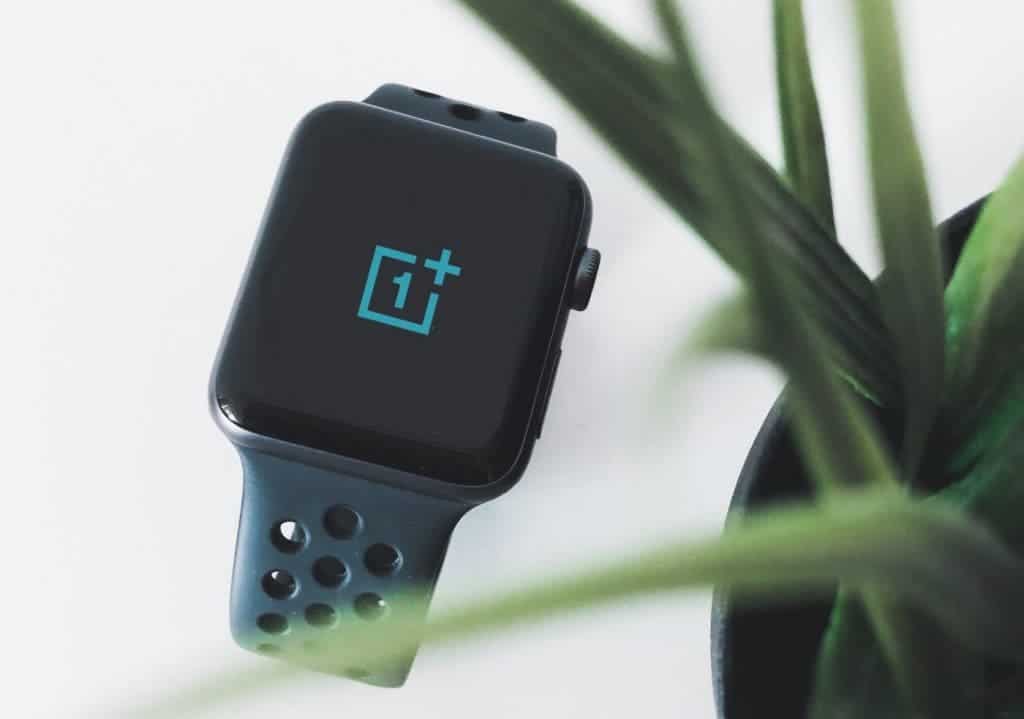 There have been multiple speculations surrounding the OnePlus smartwatch. For instance, past leaks claim it will be available in two shapes and five variants. The brand is no effort to build hype around its maiden smartwatch that will launch under its Nord series. As part of the promotion, OnePlus has revealed the first teaser for the upcoming Nord Watch smartwatch.

The launch teaser gives us a glimpse into the upcoming smartwatch’s design. It appears to sport a rectangular dial. Moreover, a report by MySmartPrice suggests it will arrive in a Black color option. Notably, OnePlus will unveil more color options at launch.

Get Moving with the all new OnePlus Nord Smartwatch. Coming Soon! https://t.co/jmI62kY6ya pic.twitter.com/6i1orAYQSn

The first-ever Nord branded smartwatch will feature a rectangular dial and a button on the right edge. According to past leaks, the upcoming Nord Watch will not be compatible with the OnePlus Health companion app. Instead, the smart wearable will use a new N-Health app.

Moreover, the display of the Nord Watch could offer a 240×280 resolution. Also, it will probably come with blood-oxygen tracking and heart-rate tracking features. Aside from this, the watch will be able to monitor various fitness activities. These could include sleep, steps, heart rate, and more. 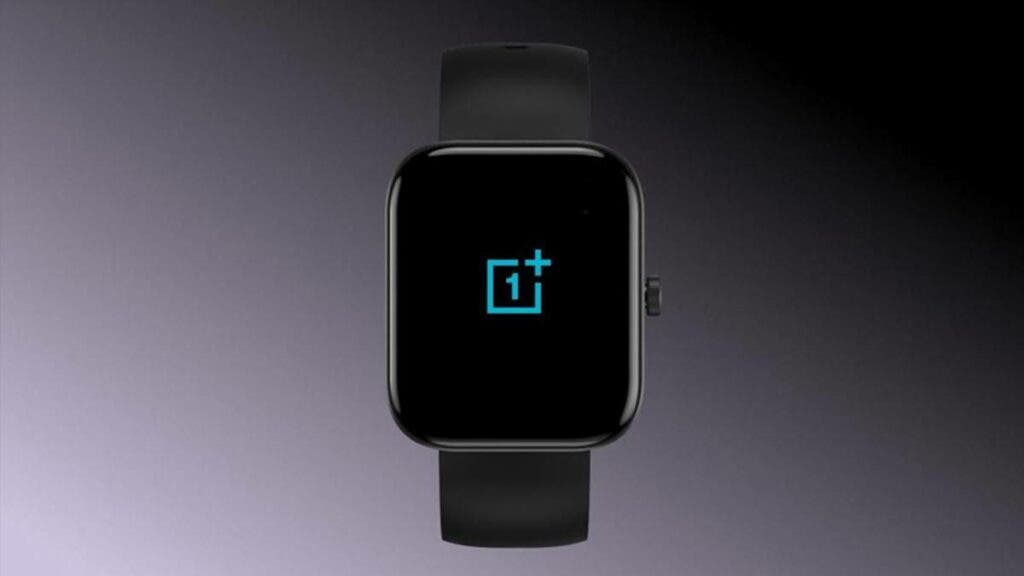 Next PS5 with removable disc drive to come in 2023