The much-awaited Moto G72 smartphone’s design renders and some features have surfaced online ahead of its impending launch. Motorola is on the verge of unveiling a new Moto G series smartphone. This handset will reportedly carry the Moto G72 moniker.

To recap, the Moto G72 smartphone bagged the FCC and the Indian BIS certification last month. This is a major sign that the Moto G72 will go official soon. Also, the BIS listing confirms Motorola will bring the G72 into the Indian market. Notably, the company has already released a myriad of handsets under its G-series this year. 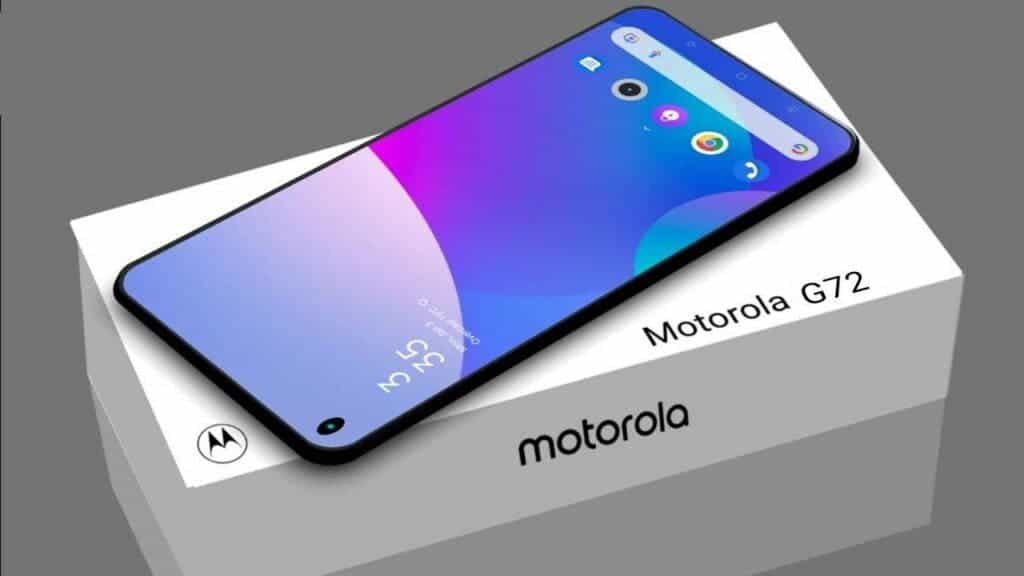 For instance, the Moto G82 hit the store shelves in India back in June with an INR 1,500 discount. Other G-series phones that launched in 2022 include the Moto G42 and Moto G71. Now, the Moto G72 smartphone is reportedly on the verge of breaking cover. The Moto G72 will be positioned between the G62 5G and the G82 5G smartphones.

Regrettably, details about the Moto G72 smartphone’s exact launch date aren’t available yet. In the meantime, some official-looking Moto G72 design renders have popped up on the internet. Moreover, some features of the purported handset have leaked. The Moto G72 mid-range smartphone could arrive in the global markets soon.

However, PriceBaba has shared the Moto G72 design renders ahead of the launch. Also, noted tipster OnLeaks has shared some features of the upcoming Motorola phone with the website. Notably, the G72 will be available in three color options. These include Black, Green, and White. 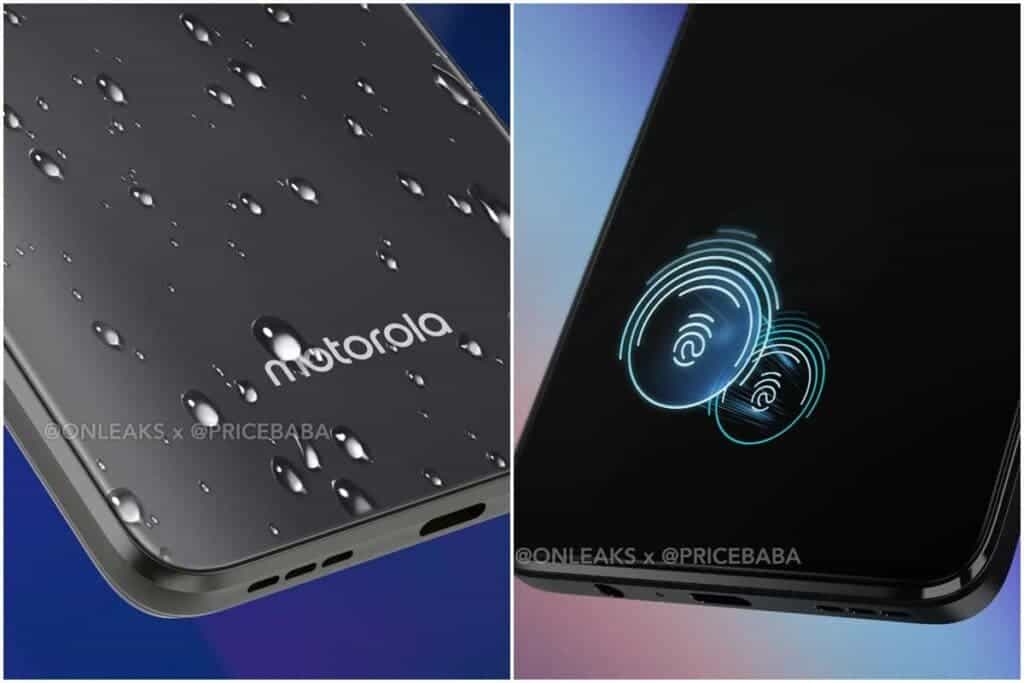 Furthermore, the G72 is likely to adopt an all-new camera module layout. It will also get a new design, according to the report. For optics, the G72 will house three rear-mounted cameras. The rear camera setup will comprise a 108MP main sensor. However, the camera specs of the other two sensors are still a mystery. However, the device could get an 8MP ultrawide and a 2MP depth sensor.

Upfront, the Moto G72 will probably house a 16MP shooter for selfies and video calling. The phone’s display will have a hole-punch cutout to accommodate the selfie camera. Moreover, the G72 could sport a 6.5-inch AMOLED panel with a standard 60Hz refresh rate. Alternatively, this screen could deliver a 90Hz or 120Hz refresh rate like the G71. 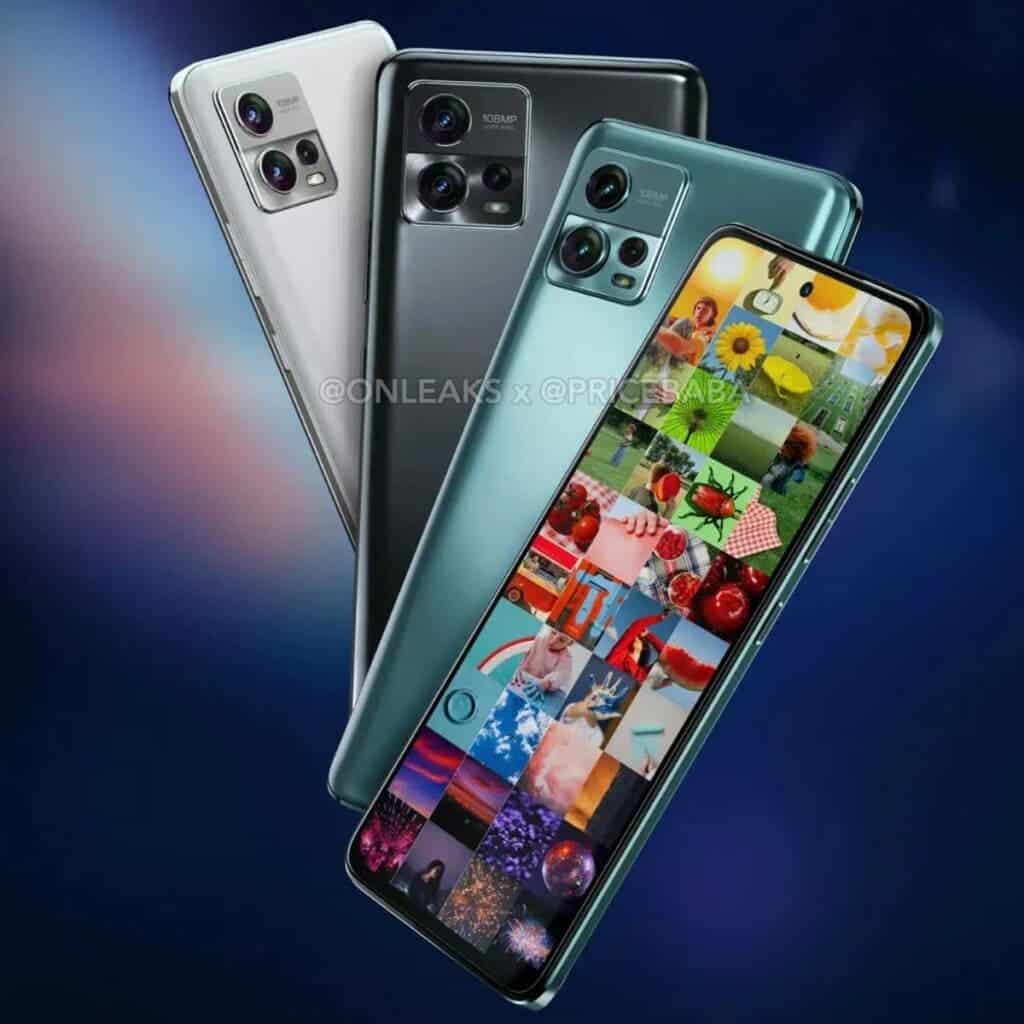 For connectivity, the G72 will have a 3.5mm headphone jack and a USB Type-C port. Also, it is likely to feature a speaker grille, The right edge will house the power and volume buttons. Lastly, the G72 could come with some form of water resistance.