Samsung is expected to launch the Samsung Galaxy S23 series only in Q1 2023. That can happen in January or February next year, so we’re still plenty of months away from the release. However, the leaks are already appearing in full force. The past few weeks have been filled with multiple Samsung Galaxy S23 series-related leaks. There have been rumors suggesting minor changes, and not so many hardware differences. However, a set of renders have appeared today, showing the Galaxy S23 and S23+ design. Apparently, Samsung is finally taking a major departure from the Galaxy S21 design. 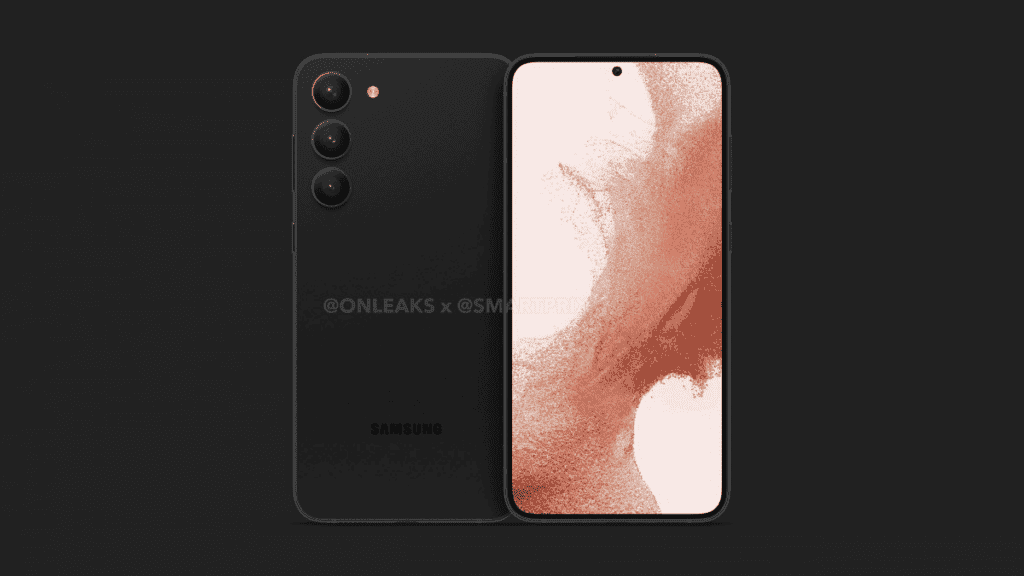 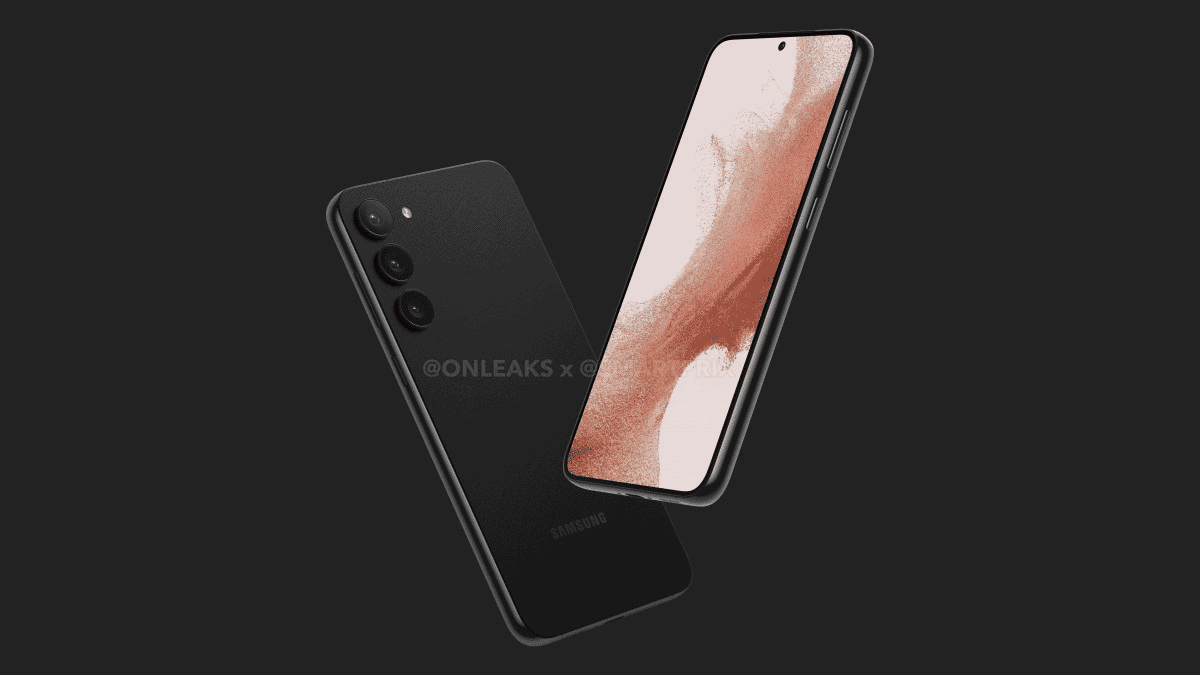 Each camera will have its own round protruding. The Galaxy S23 and S23+ will pack a triple-camera setup. According to leaks, the two models will not bring advanced changes in the camera department. The Samsung Galaxy S23 Ultra, on the other hand, will pack a 200 MP camera.

Moving to the front, we have the same usual design. Slim bezels with a tiny punch-hole for the selfie camera. Thankfully, Samsung is not moving backward to adopt some sort of pill-shaped notch and mimic Apple’s iPhone 14, Pro Max. However, those waiting for an under-screen smartphone in the Galaxy S series, will be disappointed. 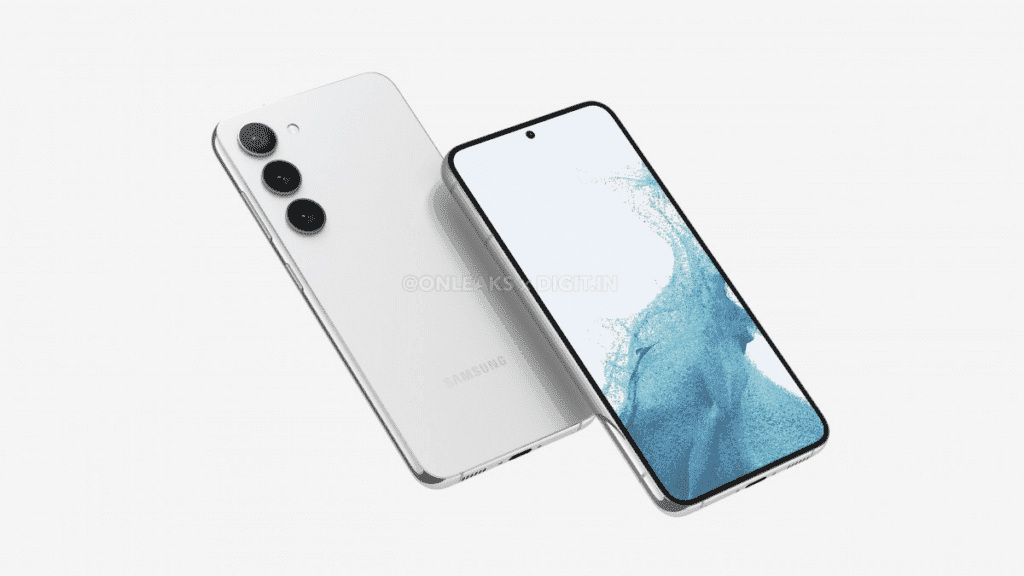 According to recent leaks, the devices will have disappointing 25W charging. The Exynos variants are still coming with the Exynos 2300 for the 2023’s family. We can also expect Snapdragon 8 Gen 2 variants. The phones will get a 5% increase in battery capacity. So theoretically, the Galaxy S22 will have a 3,900 mAh battery.

The Galaxy S23 Ultra will be for another year in a row, the true flagship of the family. However, we may not see many changes apart from the camera and processor.

Next Google Pixel 7 US pricing revealed, no surprises here