The Google Pixel 7 Series are coming soon and if I were to be Samsung or Apple, I would definitely be a bit worried. Even though there are many smartphone manufacturers, Samsung and Apple have both dominated the market for some years now.

What this means is that, it is either an iPhone or a Samsung smartphone for many people. They barely face any threatening competition from any other manufacturer. Meanwhile, Google is quietly making its way to the top. Google Pixel smartphones are gradually becoming threats to the dominance of Samsung phones and Apple iPhones. 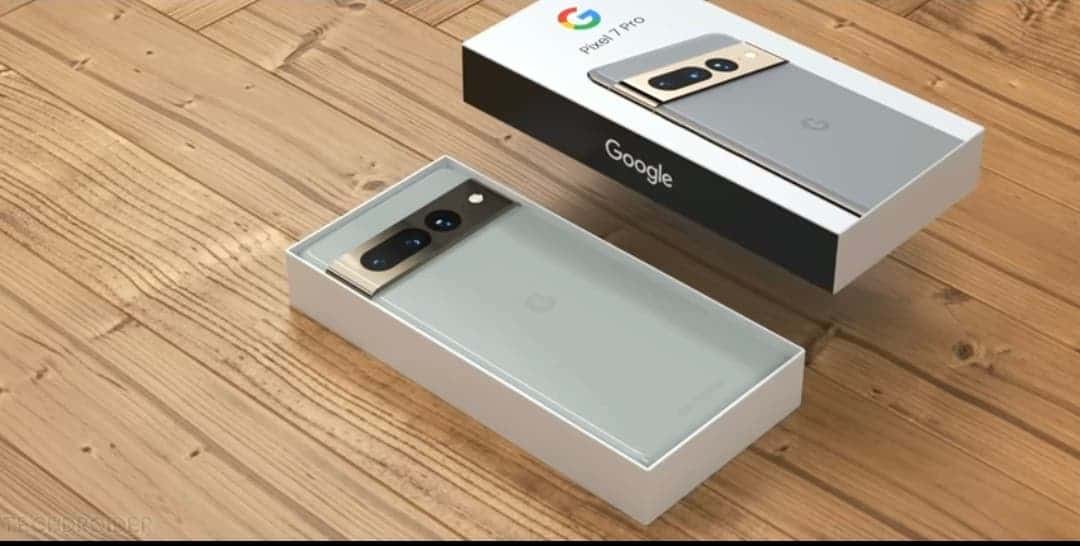 Let’s not forget that Google Pixel phones are built by Foxconn, the same company that builds iPhones. And of course, world’s most popular mobile phone operating system Android also belongs to Google. This makes their phones top of the range flagship level devices. This alone should be enough threat to other top manufacturers.

Google has officially confirmed that the Google Launch event dubbed ‘Made By Google’ is coming on next month. Precisely on the 6th of October 2022 at 10am EST. At the event Google will launch a couple of new products. Such as the Google Pixel 7 and the Pixel 7 Pro. Google’s much anticipated smart watch, Google Pixel watch will also debut on the same date. Additionally, another Google nest product will debut as well. 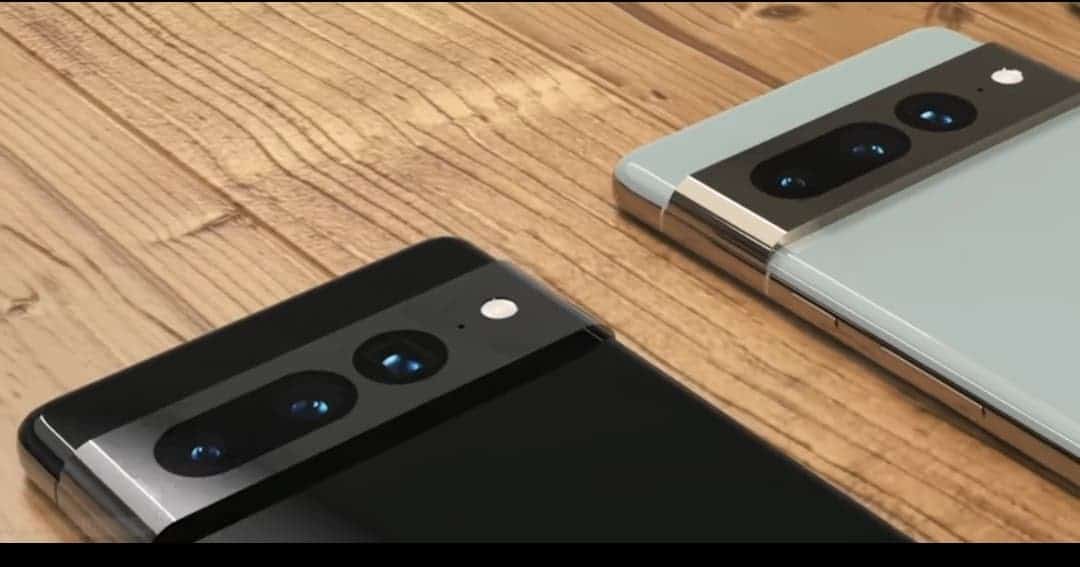 In terms of specs of the Google Pixel 7 Series, Google has not spoken much. But we know for sure that it will be powered by Googsle’s own Tensor G2 chipset. The design of the device will not change much though. One notable design changes will be from the rear view. According to the image snippet Google shared, the back camera will still cut across the entire upper back of the phone like the previous editions. But the main camera cutouts will look a bit different from that of the Pixel 6 Series.

As stated earlier, the Pixel 7 Series will launch on the 6th of October 2022 at the the Williamsburg neighborhood of NYC. In terms of colors we will have three colors for both basic and pro models in Obsidian, Lemon Grass and Snow. However, the Pro model Will have one extra color in Hazel Finish.

Read Also:  How To Install Android 13 GApps On Your Smartphone

If the specifications and other related factors do not give Samsung and Apple a worry or two, then the pricing should be enough to do just that. The Google Pixel 7 is coming with a starting price tag of $599 and the Pixel 7 Pro will also go for $899. The devices will be available for purchase on the same day of the launch at GoogleStore.com and other Google offline stores in New York City.

Next WhatsApp suffers from a dangerous security flaw: update quickly!

These Samsung smartphones are now receiving the One UI 5.0 (Android 13) stable version