Google will hold a new product launch conference at 23:00 on October 6 to launch the Pixel 7 / Pro series. The company will also release a variety of new accessories. As we approach the launch of new products, there are more revelations about Google’s Pixel 7 / Pro series. A recent report reveals the latest renderings of the Pixel 7 Pro. According to 91mobiles, Ishan Agarwal has exposed renderings of Google’s Pixel 7/Pro phones. As can be seen from the images, the front of the Google Pixel 7 / Pro phone is not much different from the Google Pixel 6 / Pro. These devices come with a center punch-hole display. At the same time, the power button and volume button of the Google Pixel 7 / Pro mobile phone are on the right side of the fuselage. 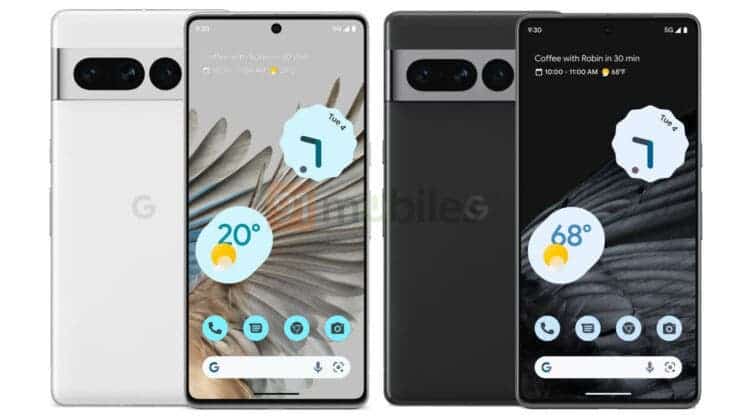