Huawei released the latest smartphone Mate 50 series a few days ao and it is a direct competition with the iPhone 14 series. Under normal circumstances, young people will love to buy these smartphones. However, they are not really buying them at the moment. According to IDC, in Q2 2022, global smartphone shipments fell by 9% year-on-year. Few people are changing their smartphone which is causing the smartphone market to continue to decline. But on the flip side, the market for smartwatches continues to expand. 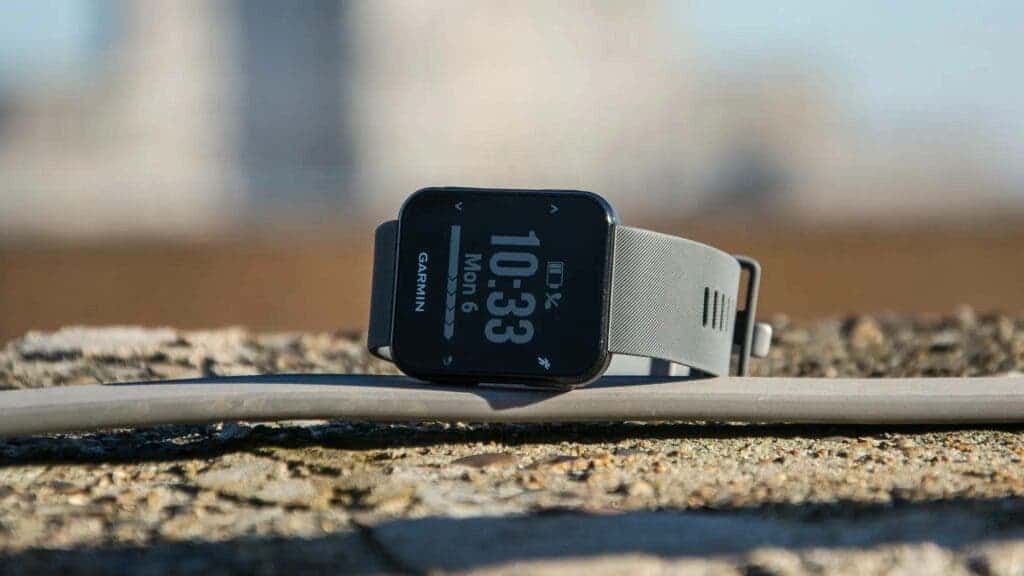 What is a smartwatch?

The popularity of “smartwatches” is a matter of several years. Many people may be more familiar with its predecessor “smart bands”. In fact, both of them are a kind of “smart wearable” product. A smart wearable is a general term for devices that users have to wear. Smart wearable can include ear phones, wrist wear (bands, watches), and head wear (VR / AR devices). Of  all these, smartwatches are the most popular. There are different categories of smartwatches including children’s smartwatch, adult smartwatch and smartwatch for older people. 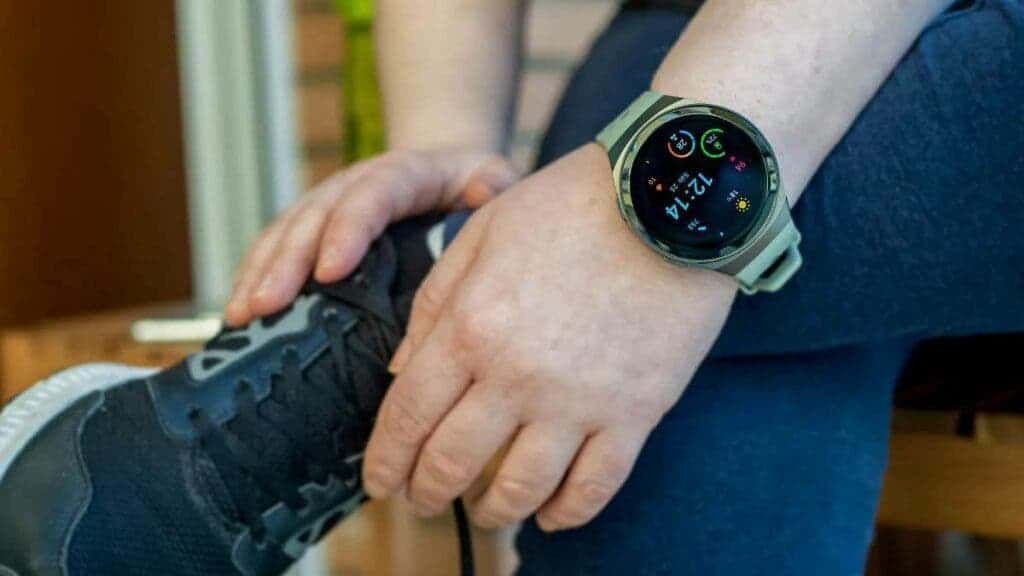 These categories focus on different things. The children smartwatch focus on precise positioning, security, and learning assistance. For the adult smartwatch, it focuses on fitness, portable office, online payment and more comprehensive functions. The older people smartwatch focuses on health monitoring. In other words, there is a smartwatch for all classes of people. According to the function, smartwatches can also be divided into professional health and sports watches. However, there are a few more all-round smartwatches. But these are sub-categories that have only emerged in recent years. At first, smartwatches were just “electronic watches” or “digital watches” that used computing technology.

To this day, there are still new brands joining the competition in the smartwatch market. Because compared with the already saturated smartphone market, the smart wearable market still has huge potential. Smartwatch-related technologies have also undergone great changes in the past ten years.

A few years ago, for a smartwatch to measure heart rate or connect to Wi-Fi, it must rely on a smartphone. In the following years, several sports and health monitoring functions has been added. We now have features like independent GPS, swimming waterproof, electrocardiogram, blood oxygen measurement, sleep recording, and body temperature sensing. Gradually, the smartwatch is becoming independent of smartphones.

What smartwatches are everyone buying?

In terms of sales alone, Apple and Huawei are the top guns in the Chinese adult smartwatch market. Their sales on Tmall are more than 10 times that of Xiaomi and OPPO, which ranks third and fourth. Xiaomi and OPPO are lacking in awareness due to their late entry which is affecting sales to a certain extent. 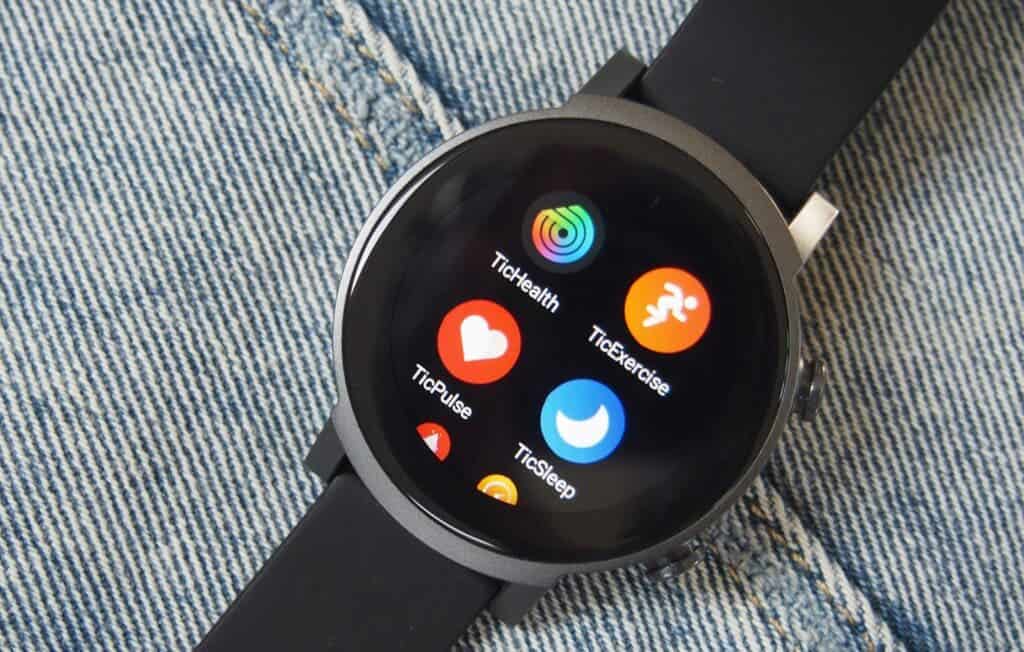 Xiaomi is actually one of the pioneering brands in the wearable field, releasing the first Xiaomi band as early as 2014. According to IDC statistics, in 2019, Xiaomi achieved a cumulative shipment of 100 million wearable devices. However, Xiaomi focuses on bands and did not launch a Xiaomi smartwatch until 2020. There are not as many choices in the current smartwatch market as mobile phones. However, the differentiated competition between different brands is still in full swing.

At present, the top five smartwatch brands with the highest sales all have different product lines, targeting the needs of different groups of people. Taking Apple as an example, the new Apple Watch released in September this year has three series: SE (cost-effective), S8 (all-round standard), and Ultra (outdoor professional).

But each brand has a different competitive advantage. For example, this year, Apple tried to use Ultra to break into the field of outdoor professional watches, but it was not favoured by many people. Because Garmin, a brand that started with GPS, has natural advantages in this area. Garmin’s smartwatches feature professional-grade field sports features such as solar charging, high-precision positioning, high-brightness LED lighting, thermal adaptation, and height adaptation. By comparison, the Apple Watch, which still needs to be charged regularly. 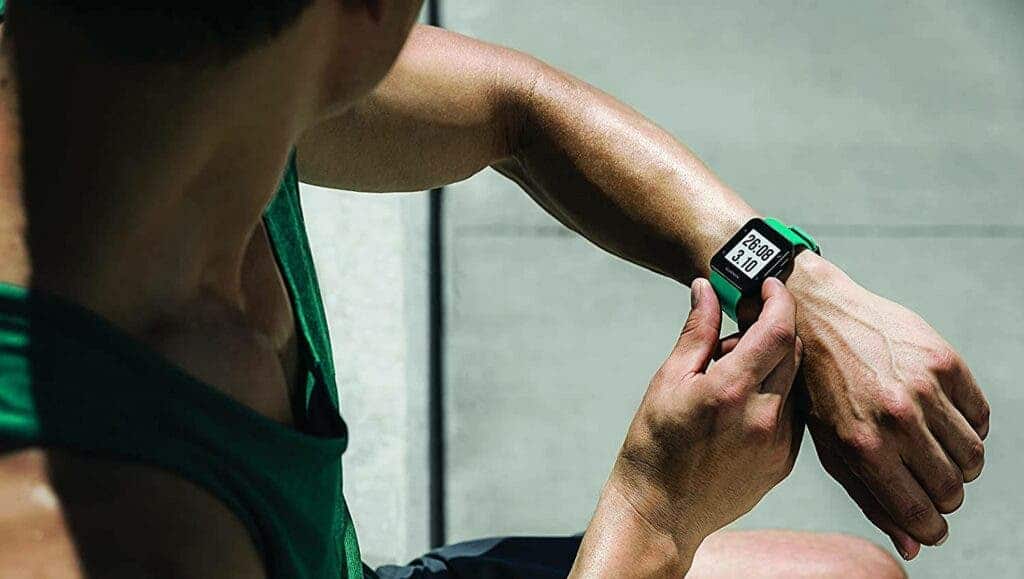 Apple Watch’s “one charge a day” battery life experience has been criticized for a long time. Chinese brands, whether Huawei, OPPO or Xiaomi, far surpass Apple in this regard. Under normal use, the battery life of the Huawei GT3 is 14 days. Xiaomi’s Watch S1 is 12 days, and OPPO Watch 3 can also reach 10 days. In addition, Huawei, OPPO and Xiaomi are more affordable in terms of price.

Although the market volume of children’s watches is smaller than that of adult watches, it also occupies a considerable part of the market share. According to IDC, in 2020, China’s children’s smartwatch shipments will be about 15.82 million pieces. This will account for 38.10% of the total smartwatch market share.

Why do people buy smart watches?

For features that a smartphone easily gives, no need for a smart watch. For features like “calling”, “WeChat”, and “information”, relatively few respondents say they would often use a smart watch to complete them. The appearance of the smart watch is as important as the functional use. After all, the essence of smart wearable devices is to be “worn” on the body and become part of the personal image. Therefore, in the discussion of smart watches, adjectives such as “good-looking”, “cute”, “advanced” and “exquisite” are often used to describe clothing.

As smartwatches become more independent, it is attracting more users. This explains why it sells as mush as 40 million units. For features that smartphones already have, smartwatch users do not go after those. However, sports, health and positioning are some of the major reasons for smartwatch sales.

Next iMessage: Apple takes credit for a Google feature