The much-awaited Redmi Pad tablet’s full design has been revealed ahead of the official launch in an unboxing video. Xiaomi is gearing up for its October 4 launch event in India. Xiaomi will be unveiling its new tablet dubbed Redmi Pad at the impending event.

However, key details about the tablet’s design, specs, and price have already surfaced online. Now, an unboxing video has popped up on the internet. The video gives us our first look at the Redmi Pad tablet’s full design. Notably, the Redmi Pad is the brand’s first Android tablet. 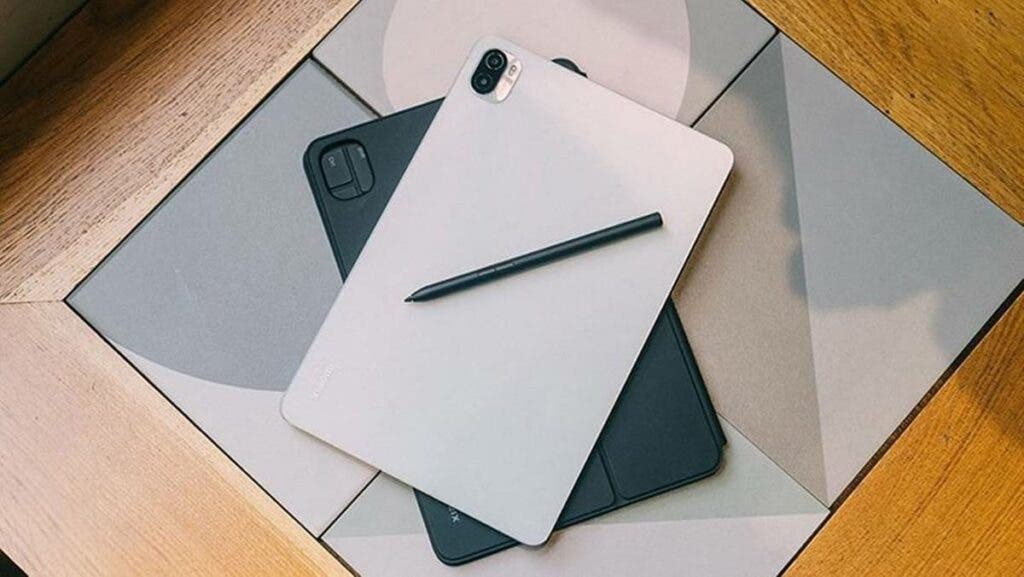 So, there have been a lot of speculations surrounding the upcoming Redmi tablet. For instance, some reports suggest it will get a MediaTek Helio G99 processor. Also, it will reportedly sport a 10.6-inch display and four speakers with Dolby Atmos. The unboxing video showcases the design of the upcoming Redmi Pad in full glory.

The large display of the upcoming tablet appears to have symmetrical bezels. In the landscape mode, the top bezel will accommodate the selfie camera. Furthermore, the device adopts a unibody design featuring a single camera on the back. There are two speakers on the top edge along with the power button.

A Dolby Atmos branding is mentioned between the speakers. So, it is safe to assume that Redmi Pad will come with Dolby Atmos support. The tablet houses another pair of speakers at the bottom alongside the Type-C port. The right edge features the volume buttons. Lastly, a microSD card slot is available on the right side.

Furthermore, the video suggests the Redmi Pad will ship with 4GB of RAM and128GB of internal storage. Also, Redmi will provide a 22.5W fast charging adapter in the box. Moreover, the retail box will come with a USB Type-A to Type-C cable. The retail box also confirms the tablet will sport a 10.61-inch display with a 90Hz refresh rate. 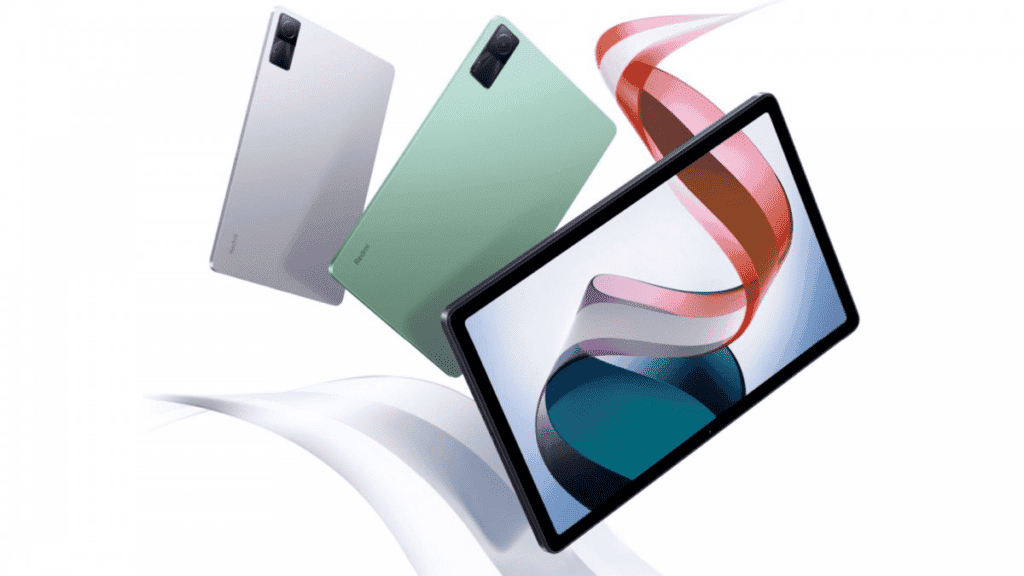 According to a report by MySmartPrice, the tablet is likely to pack an 8,000mAh battery. It will be drawing the power from a MediaTek Helio G99 processor.