Starting today, India joins the 5G club. There have been some countries that have been using this service for a couple of years. But only today, Prime Minister Narendra Modi announced the launch of the local 5G service. Though with the official statement, India began using the next generation network in the country, it’s not available everywhere. On the other hand, he promised it would be available in the whole country soon.

5G Service Is Available In Some Cities Only

Not surprisingly, the 5G services will be rolled out in phases. The first cities that support 5G services in India include Ahmedabad, Bengaluru, Chandigarh, Chennai, Delhi, Gandhinagar, Gurugram, Hyderabad, Jamnagar, Kolkata, Lucknow, Mumbai, and Pune. Thus, in total, there are 13 cities.

India’s other cities and villages will access the next-gen 5G services starting in the coming months. But the whole process will take 2-3 years. While you might think it’s too long, you must consider the country’s area. It will be available to nearly 75% of the population by the end of the year. 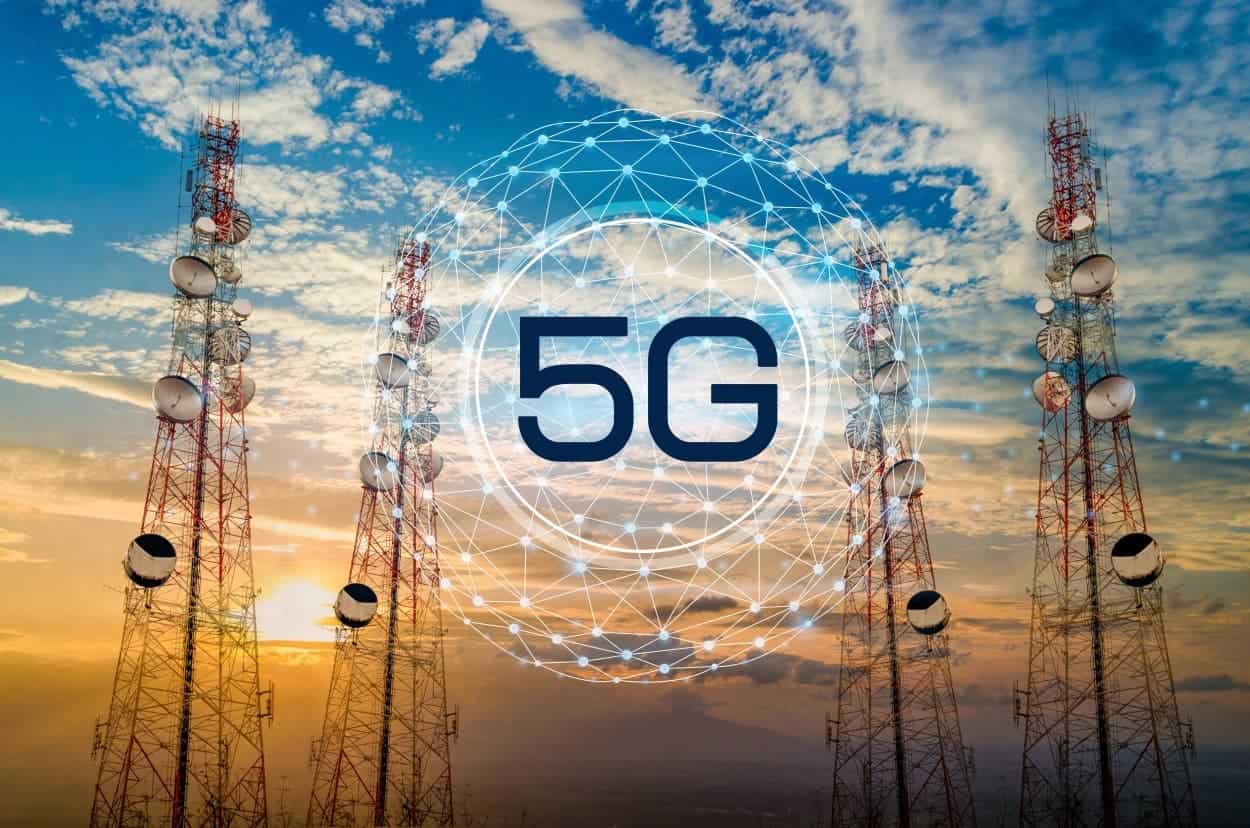 At the moment, 5G is the latest generation of communication technology. It not only makes the download speed faster but also brings many advantages. It’s a cornerstone technology for cloud gaming and autonomous vehicles. The 5G service will also bring many benefits to various public services. They include the health sector, smart farming, and disaster management.

Some big regions such as Mumbai, Delhi, Kolkata, and Chennai ought to be the very first to get 5G access.