The Apple iPhone 14 Pro used the most energy and had 97% of it remaining after 30 minutes of testing in Douyin which is the Chinese version of Tiktok. The other models spent 1% to 2%. After that, there was a 30-minute Weibo test, 1080p video playback, and more testing. Only the iPhone 13 Pro Max has 90% battery left after two hours of nonstop use. The 14 Pro Max, which still has 87%, finished in second place. 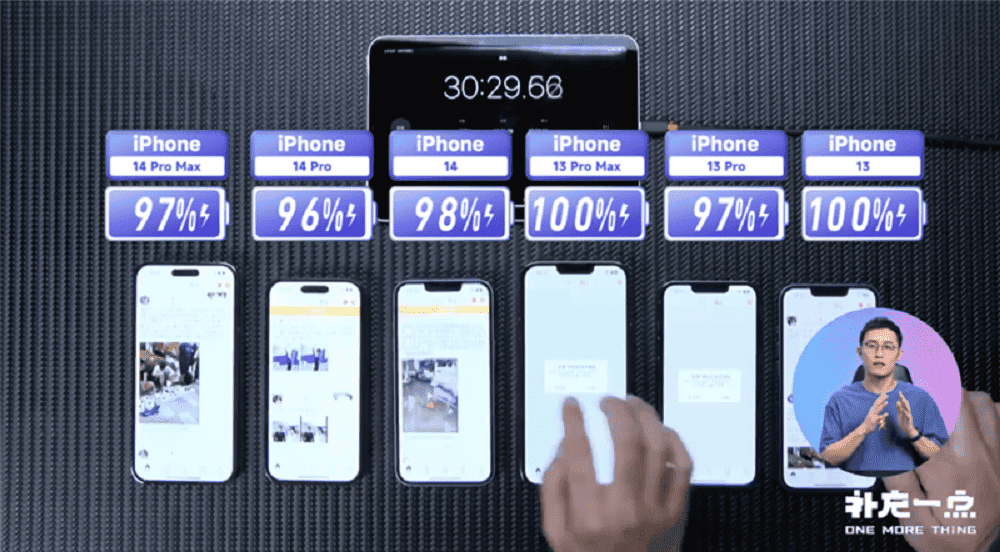 After that, the iPhone 13 Pro and iPhone 14 Pro stopped working. And the total time was 6 hours and 47 minutes. Comparing the iPhone 14 Pro to its predecessor, there hasn’t been much of a change in battery life. 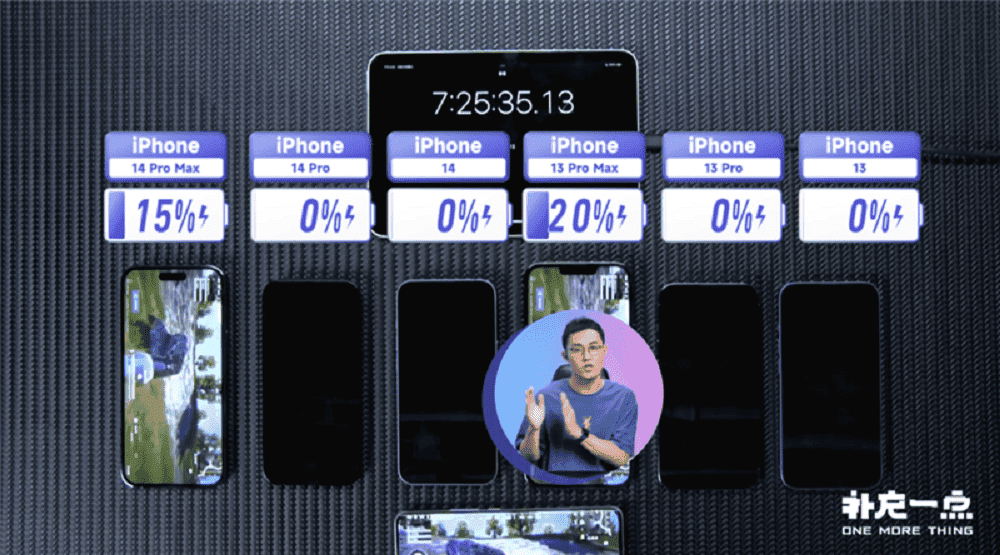 After 8 hours and 31 minutes, the iPhone 14 Pro Max shut off. The battery life of the iPhone 13 Pro Max was 9 hours and 3 minutes, or 50 minutes longer. Making the previous generation Pro Max version better than its successor in terms of battery life. 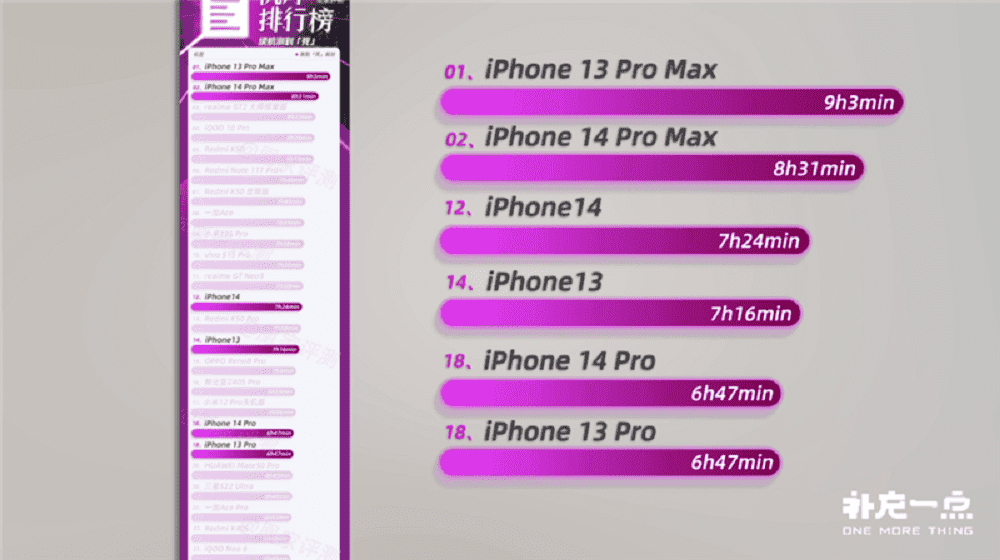 Next Power Armor 16 Pro unveiled on AliExpress for$159.99 and free Ulefone Buds