We still can’t understand how Apple could outrun the Android camp smartphone makers and develop Dynamic Island. The latter is not only a marketing gimmick but also a tricky way to hide the holes on the screen. Thus, it turns vice into virtue. Anyway, whatever the reason was, now, the Android phones are going to catch up with the iPhone.

There are many Android copycats of Dynamic Island. One of them, dubbed Dynamic Spot, has exceeded 1 million downloads on Google Play, according to Android Police.

According to some Apple top managers, Dynamic Island represents the first major user experience change for the iPhone since the iPhone X. Five years ago, the iPhone X abandoned the Home button and used the bangs notch for the first time. In effect, the iPhone’s operating habits have changed. When saying this, we mean unlocking, returning to the home screen, switching apps, and more. In this regard, Dynamic Island further blurs the lines between hardware and software on the iPhone. So this is where Android phones should learn from iPhones again. 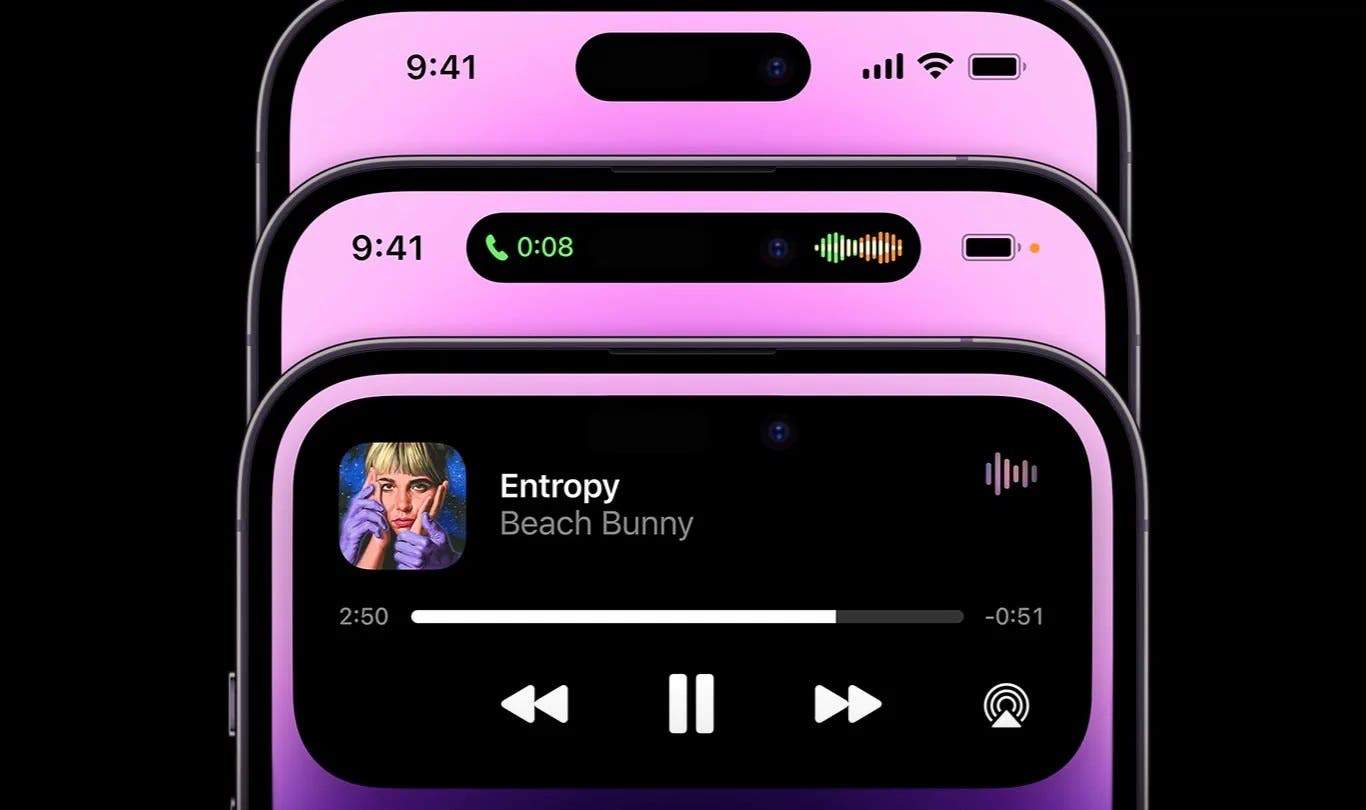 When talking about the source of the idea for Dynamic Island, the Apple employees said that the Apple team considered what the extra space on the screen’s top notch could be used for. The status bar area is a small but crucial part of the iPhone user experience. To make the experience smoother and more natural, their goal was to make users forget about static physical hardware to create a fluid-like dynamic software experience.

“You forget that there is a static physical hardware, and the whole is a dynamic software like a fluid. Our goal was to make you think,” Apple SVP of Software Engineering Craig Federighi said.

Not surprisingly, Dynamic Island has received positive user feedback since its launch. So many think it is one of Apple’s best designs in years.