In comparison to the iPhone 13 Pro from last year, the new iPhone 14 Pro and iPhone 14 Pro Max include a new innovation known as “Dynamic Island”. This is Apple’s response to the “hole in the screen” that several Android smartphone manufacturers have included in their devices. And Apple has chosen to add a twist by using software that, rather than minimizing this detail, magnifies it. Until it takes center stage.

And as anticipated, it wasn’t long until the first Android smartphone with a dedicated “Dynamic Island” appeared. However, the community of independent developers rather than the brand itself provided the feature. The handset is a Xiaomi smartphone. It now features a notch that mimics the Dynamic Island of the iPhone 14 Pro due to a custom theme. 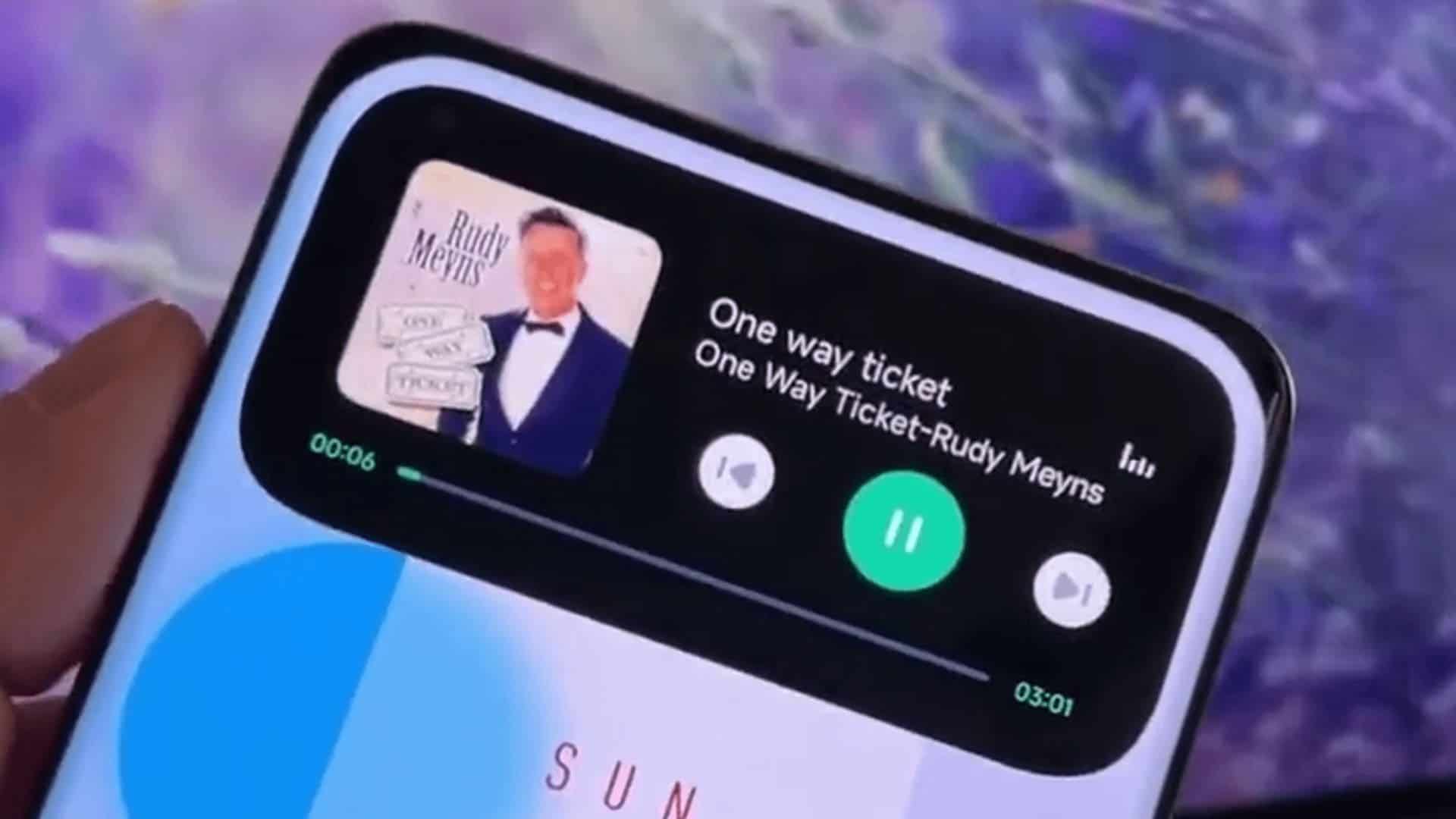 Someone has created a new theme for MIUI that features a function like the Dynamic Island of the iPhone 14 Pro and Pro Max, as you can see in the uploaded video.

Throughout the video, you can see how the selfie camera’s hole in the screen and the little black capsule that holds the alerts and audio playback controls are both in the upper left corner of the screen. The hole does not appear due to the black backdrop when you expand the notification or playback panel.

It is now being studied by Xiaomi, as stated by the topic’s creators. If approved, it will to accessible via the MIUI Themes app shortly.

Despite not being the creation of a manufacturer. This is only the Android developers ‘ first attempt to mimic the Dynamic Island. It is very possible that in the near future, we will observe how other firms draw inspiration from Apple and create their own solutions. We will keep you updated in this regard.

Next Huawei Mate 60 or P60 series will support 5G network

iPhone 14 features that convinces you to upgrade your old iPhone