The world’s largest music publisher Sony Music has decided to leave Russia. Also, it would transfer its business to the former director of the Russian representative office, Arina Dmitrieva. What’s worse, the parent company took the rights to distribute compositions of international artists with them. Simply put, many tracks will soon disappear from streaming platforms.

Sony Music is one of the top three recording companies in the world, along with Universal Music and Warner Music Group. As for Russia, the company opened its musical division in 1999. Since then, the company has constantly been developing, and today, experts estimate its share in the Russian recording market at 15-20%. The revenue of Sony Music Entertainment LLC in 2021 amounted to 2.56 billion rubles ($42.7 million). The net profit was 132.9 million rubles ($2.22 million).

As you guess, Sony Russia was distributing not only compositions by international artists but also produced Russian musicians. We have to state that Sony Music has accumulated a large and very diverse pool of domestic musicians. 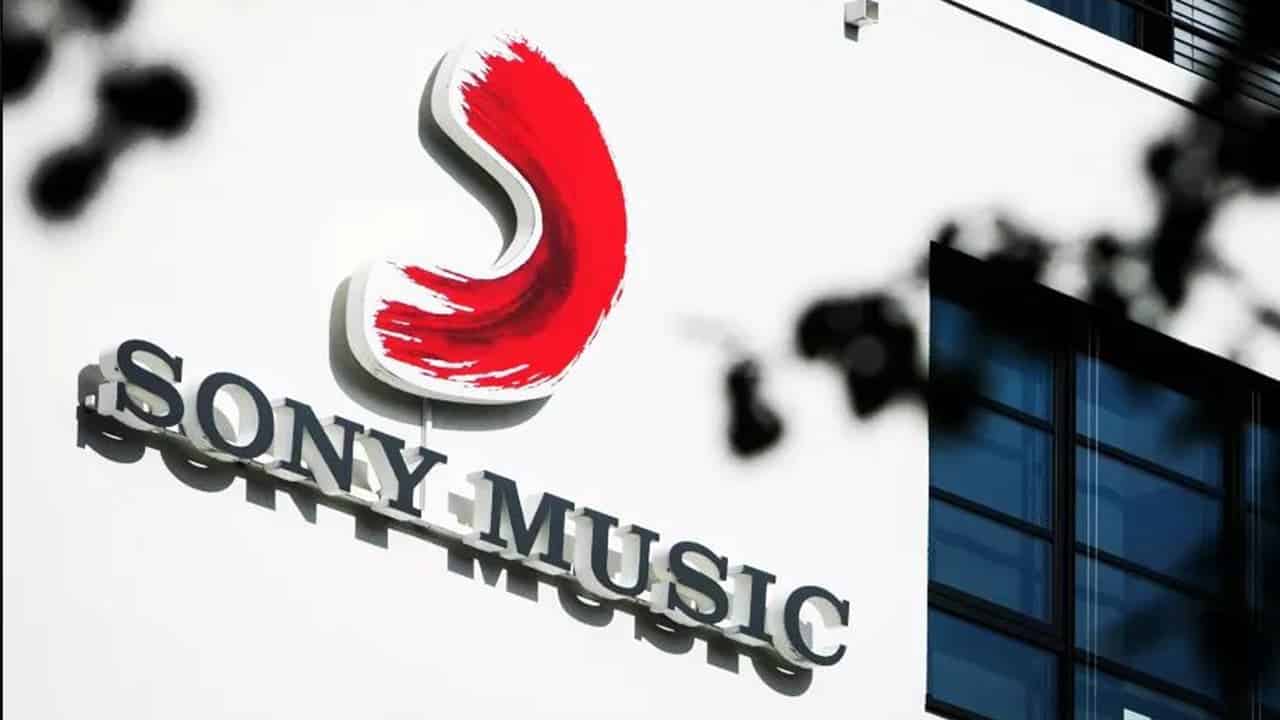 Well, after getting the music business from Sony, Arina Dmitrieva’s company will monetize the music of Russian artists signed by Sony. However, Russian users will no longer be able to listen to foreign artists via Yandex.Music, Sound, and VK Music. Those artists include The Beatles, Pink Floyd, Elvis Presley, and others. The mentioned streaming services have already got notifications from Sony. Kommersant believes that the catalogs may become inaccessible to Russians in foreign services as well, including Apple Music and YouTube Music.

Since September 7, the legal entity of the division has been renamed from Sony Music Entertainment LLC to Kiss Koala LLC. The latter has been controlled by SBME Holdings B.V., a subsidiary of Sony Group Corporation.

Sony Music Group itself officially announced on September 8 that it was finally leaving Russia.

Russia Cuts The Cords And Builds Its Own Orbiting Outpost

Life Threatening Data Leaks in Russia: Yandex.ru Users Might Be At Risk