War is stressful. If you want to win, you must have nerves of steel. In Ukraine, some developers created an antistress game, Kick the Pu. It allows players to release negative emotions and beat the Russian president, Vladimir Putin. But this is not a single-person club. Users can also bash the Belarusian president Alexander Lukashenko or a Russian soldier.

Kick The Pu Helps To Protect The Country

Players can choose a weapon from several options: a knife, a machine gun, a grenade launcher, or hand grenades. Anyone in any corner of the globe can download the game except Russia and Belarus. 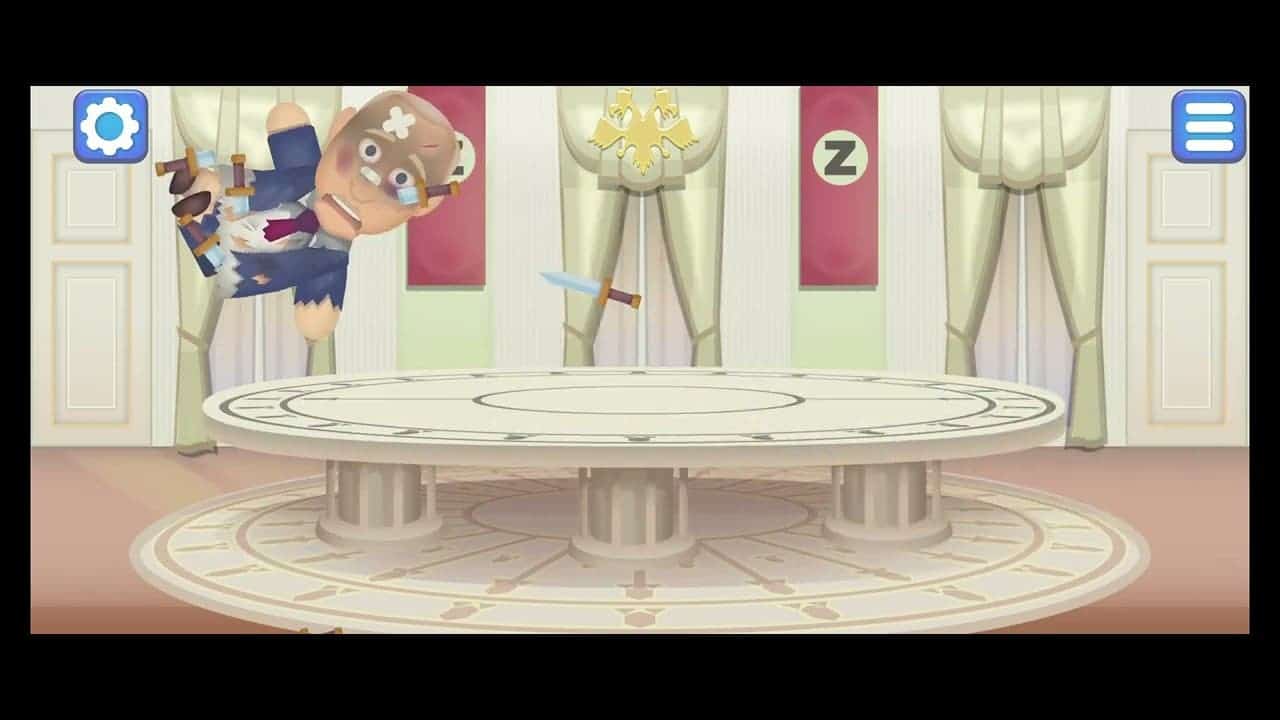 “In March 2022, we decided to make a simple antistress game with Putin for all Ukrainians. We gathered a team of developers from Ukraine and Belarus. The first version was ready in April. Then we commenced the long process of launching apps in the App Store and Google Play,” said one of the developers of the antistress game, Kick the Pu.

The game’s creators assume that there will be more negative characters in the game. Ukrainians will be able to flog Russian experts — Solovyov, Skabeeva, Simonyan, politicians — Medvedev, Krasovsky, Shoigu, and Kiselyov.

We guess you have the same question as we do. How did the moderators of mobile app stores allow the game to go live? It turns out the game was rejected 15 times. But now, you can find it in both the App Store and Google Play.

By the way, Ukrainian developers from Nielsen have launched another app in case of a blackout – Brave store. With its help, users can make purchases without electricity and the Internet. The new program allows stores to operate and serve buyers even when the power is out. The program works offline with iOS and Android systems.

Previous The 5 Best Smartphones of 2022 in My Opinion

Russia Cuts The Cords And Builds Its Own Orbiting Outpost