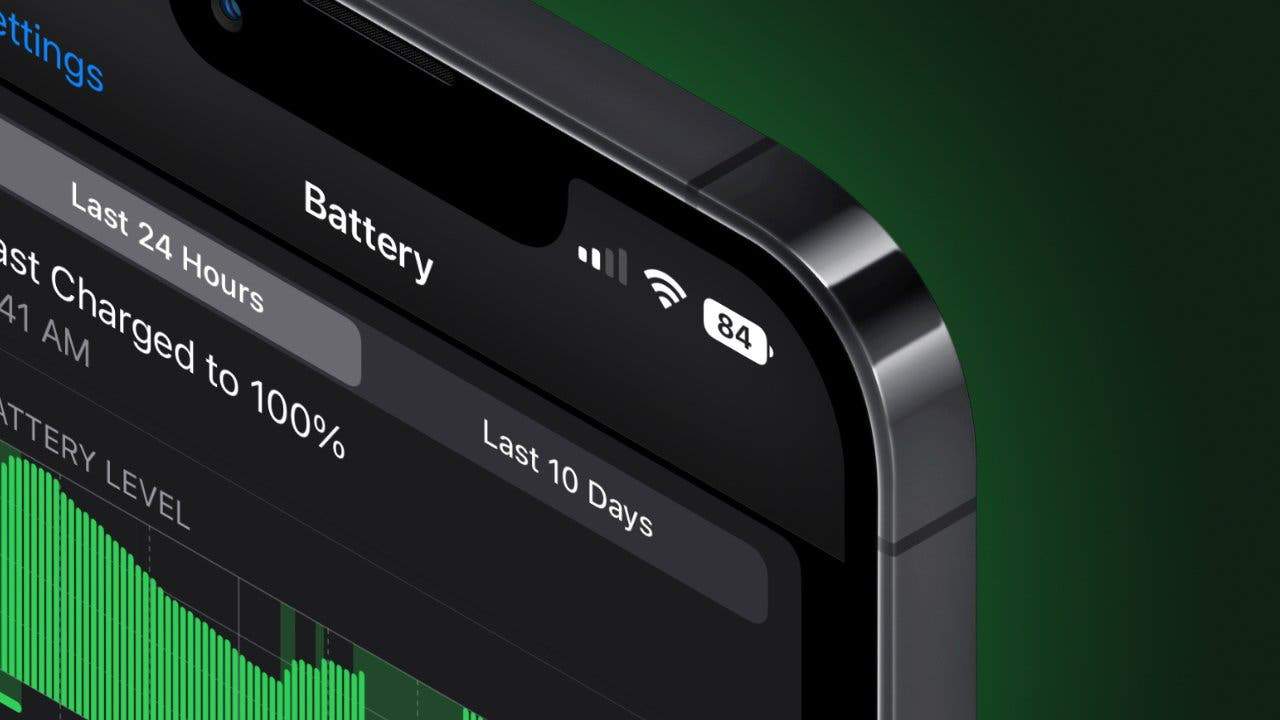 To carry out the test, the display of the mobile phone is set to 150 nits. Then, a script is run on the device. This script makes the device browse the web using its default browser until the battery runs out. The tests do not include mobile phones that are older than 18 months.

The test result reveals that ASUS ROG Phone 6 Pro won the honor of “Best Mobile Phone Battery Life in 2022”. It beats other phones by “a mile” measuring a shocking 15.5 hours. Note that this number was obtained with the adaptive display rate feature turned on. Since the ASUS ROG Phone 6 Pro is a gaming-centric phone, its refresh rate can go all the way up to 167Hz. This device comes with a 6000 mAh battery. 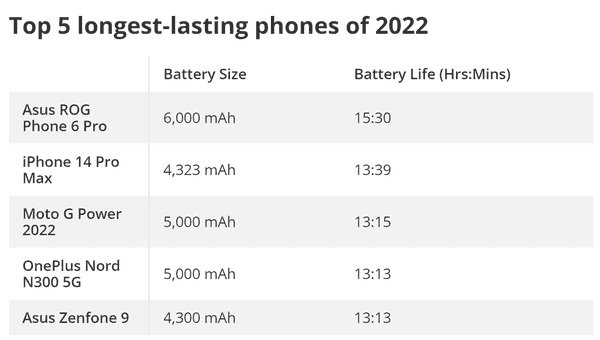 In the second position is the iPhone 14 Pro Max. This device has the best result for any iPhone scoring 13 hours and 39 minutes. It uses a 4323 mAh battery, the largest battery capacity in the history of iPhones.

Next The 5 Best Smartphones of 2022 in My Opinion