Russia inflicts an average of more than 10 cyber attacks on Ukraine every day. From the very start of the year, the number of such attacks has increased 3 times. The info comes from UATV with reference to the Security Service of Ukraine.

This year, the SBU stopped more than 4,500 cyber attacks on Ukraine. Even before the war, Ukraine repelled massive attacks. This became an extra “training” for the Security Service.

With the beginning of the war, the number grew a lot. For instance, in 2020, there were around 800 cyber attacks. In 2021, the number of attacks increased to 1,400. And now, we learn that the number has increased by more than three times.

The enemy uses special IT operations to target energy, logistics, military facilities, as well as IT centers of state bodies. This is what makes modern wars differ from wars in the past. We mean those who are in fights try to deprive the other party of getting any resources. Plus, it’s a wise move to attack the data centers.

“We monitor risks and threats in real-time 24/7. We know most of the hackers by name from the Russian special services who work for us. We are working to document them. After the victory of Ukraine, a block of meetings of the international military tribunal will await them,” said the head of the Cyber ​​Security Department of the Security Service of Ukraine, Ilya Vityuk. 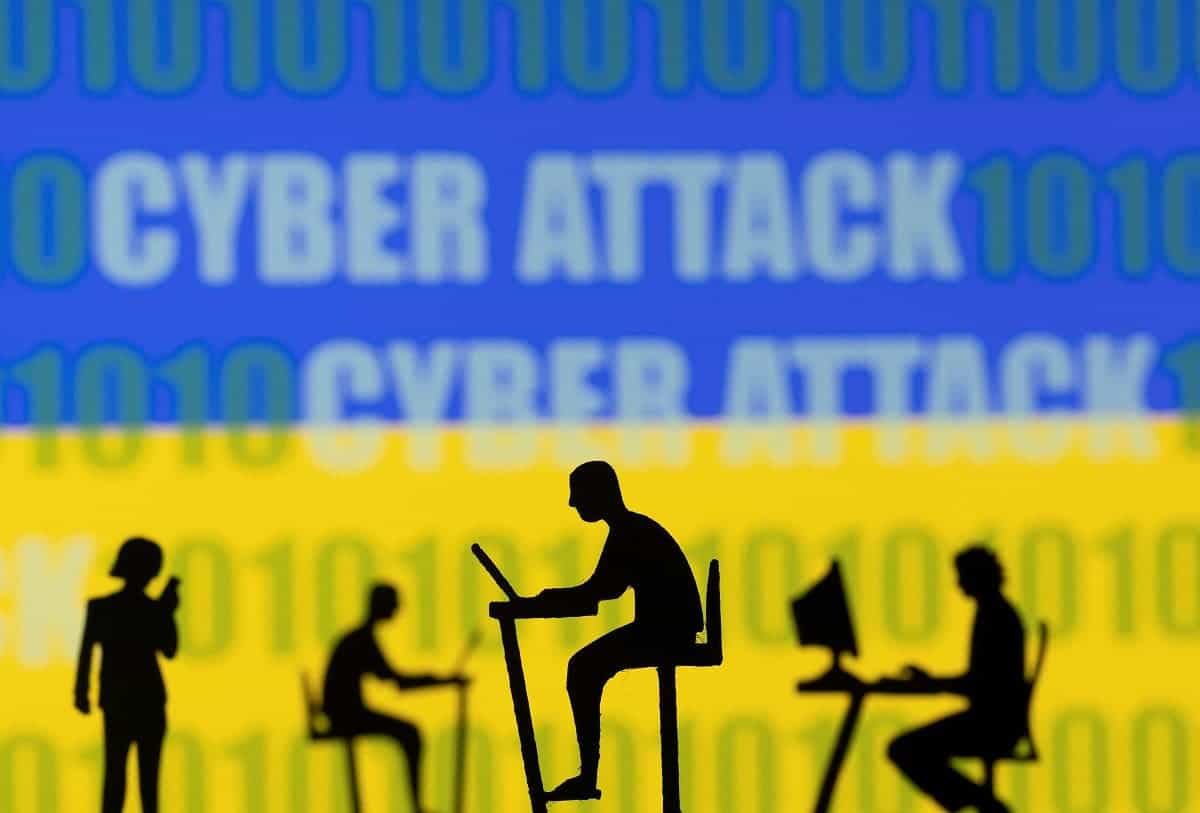 He also said that Russia carries out an average of more than 10 cyber attacks per day.

“Ukrainian society does not even know about the majority,” Vytyuk noted.

We guess this news shouldn’t surprise our readers because modern wars have many components. We mean, besides fighting on the ground, the parties use various tactics. They include cyber attacks as well. We even wrote that on the first day of the war, an hour before Russia attacked Ukraine, there were many cyber attacks. As the EU said, the main target was the Ukrainian military.

Next These Nokia phones are now getting the December update