iQOO is gearing up to introduce a new iQOO Neo series smartphone pretty soon. The iQOO Neo 6 reached global markets a few months back, but this lineup is known for multiple releases throughout the year. That said, the company is already preparing the terrain for the iQOO Neo 7.

According to a new report, the iQOO Neo 7 will reach the Chinese market on October 20. Vivo, the parent company, has announced the launch date for the cost-effective flagship. It will be one of the few smartphones sporting the recently-released MediaTek Dimensity 9000+ SoC.

The MediaTek Dimensity 9000+, as you may expect, it’s the answer to the Snapdragon 8+ Gen 1. MediaTek made its return to the flagship market this year with the Dimensity 9000. The company is following the traditions in this category by launching a new incremental version of its flagship SoC. The Dimensity 9000+ brings a few bumps in performance. It has 1 x ARM Cortex-X2 core at up to 3,2 GHz.

Now, going for the iQOO Neo 7 there is more besides the Dimensity 9000+. According to leaks, the phone brings a Full HD+ panel with a 120 Hz refresh rate. Unfortunately, we don’t have the exact size of the panel. However, it may be an OLED screen with an under-display fingerprint scanner. 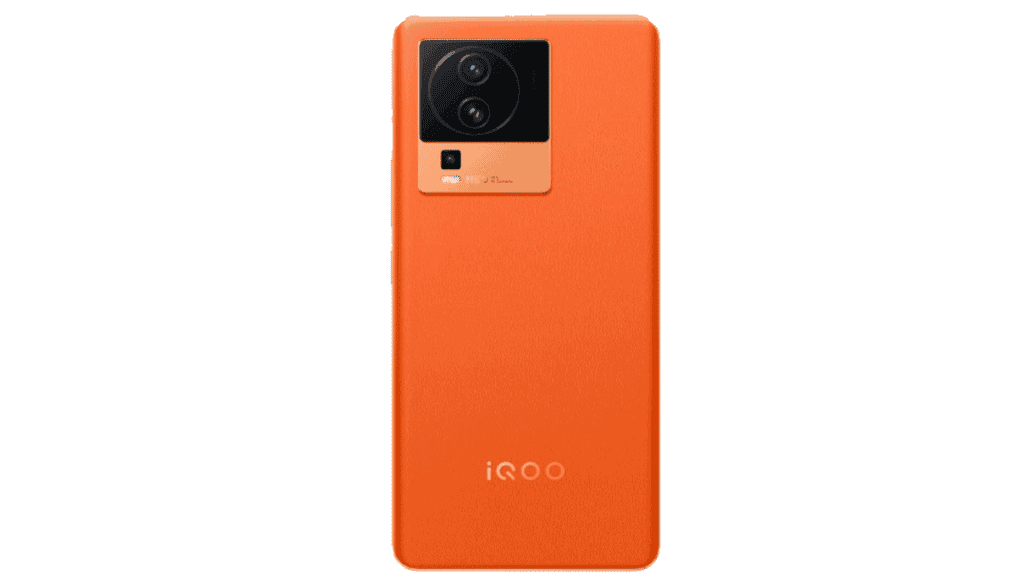 As per leaked renders, the iQOO Neo 7 will bring a triple-camera array. There is a rectangular island comprising a black rectangle with two cameras inside of a round hole. The third snapper is outside of the black island and is on the camera’s island itself. This module is squareish resembling a periscope module. However, we don’t think this is a periscope shooter. After all, the iQOO Neo series focuses on performance rather than the camera. The Neo 7 isn’t an exception. Anyway, the leaks point to a main 50 MP camera in this device.

The iQOO Neo 7 will also come with 120W charging, but the battery size is unclear. Anyway, we expect it to be beyond 4,500 mAh battery. The iQOO Neo 7 certainly will arrive as a good offering, especially with its “mid-range” pricing approach. We expect it to hit global markets by the end of the year.

Pricing is not available yet. However, we don’t expect the iQOO Neo 7 to hit the price of a flagship, despite its flagship processor.

Previous The Google Tensor G2 is just a recycled Tensor G1, but why?