Xiaomi’s Redmi K-series stand as a lineup of cost-effective flagship smartphones. The lineup usually brings devices with an affordable price tag but flagship-esque specifications. However, at these challenging times with inflation, it’s becoming more and more difficult to bring “affordable flagships”. Therefore, companies are trying different strategies. Apparently, the Redmi K60 series will also appeal to a particular strategy to keep the smartphones’ prices low.

This year, the Redmi K50 and K50 Pro brought MediaTek Dimensity 8000 series chips. These chips were more affordable than their Snapdragon counterparts. At the same time, their performance was on par with the Snapdragon 888 from 2021. The company left the Snapdragon 8 Gen 1 for the Gaming variant.

More recently, the company brought a Redmi K50 Ultra with the Snapdragon 8+ Gen 1 SoC. That one is now globally available as Xiaomi 12T Pro. The Redmi K60 series will retain this same processor.

According to Digital Chat Station, the Redmi K60 series will keep the Snapdragon 8+ Gen 1 SoC. The tipster states that the phones are already in the design verification testing phase. Once the internal design is confirmed to be safe, the company will proceed with the manufacturing. 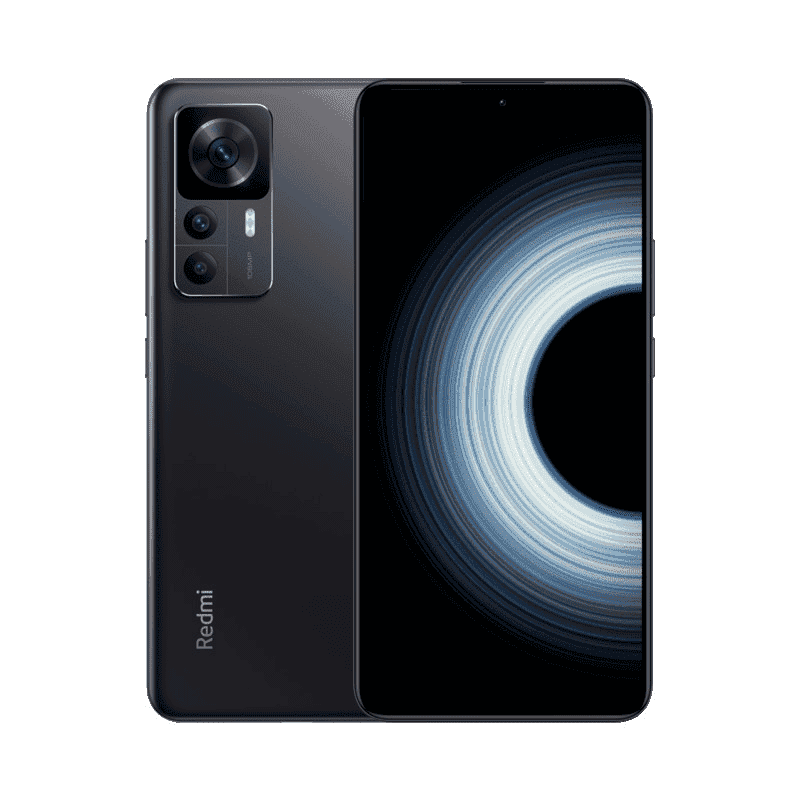 By the next year, most smartphone makers will be launching flagships with the Snapdragon 8 Gen 2. Xiaomi itself will have its Xiaomi 13 smartphone series featuring the upcoming Qualcomm chipset. However, to keep the prices of the Redmi K60 in the “right place”, the company will opt for the 2021 chipset.

The Snapdragon 8+ Gen 1, of course, will still offer stellar performance in the next year. Support will also go for a long time, after all, there are plenty of flagships arriving with it. In fact, the latest SoC already surpasses the Snapdragon 865+ and 888+ in popularity. So, it’s not bad to see it again within the Redmi K60 series. Moreover, depending on the price, the phones may become a hit with this chipset.

Other specifications have been tipped

The tipster also has some interesting details about the Redmi K60 series specs. According to him, the phones will bring a 2K screen, which stands for QHD+ resolution. Other specifications also include a huge 5,500 mAh battery with 67 W fast charging and 30W wireless charging. These devices may bring some sort of Dynamic Island to mimic the iPhone 14 Pro lineup. Hopefully, we won’t see the same notch design.

We can also expect the phones to have MIUI 14 and the latest Android 13. Since there are still several months to come ahead of the launch, you can expect more leaks to pop out.