Oppo apparently is not planning a new variant for the Find X5 series that uses the Snapdragon 8+ Gen 1. The bigger part of the competition did this, but Oppo, apparently, will move to the next thing with the Oppo Find X6 and Oppo Find X6 Pro. These devices are already in the works, and the rumors keep popping out.

Back in the last month, the popular tipster Digital Chat Station revealed that the Oppo Find X6 Pro will have a 1-inch camera sensor. Now, another reliable tipster, Ice Universe, corroborate this info. According to him, the highest version of the Oppo Find X6 – presumably the Find X6 Pro – will use a 1-inch Sony IMX989 sensor.

Worth noting, that Ice Universe didn’t bring any details regarding the cameras. However, Digital Chat Station points to three 50 MP cameras for the Oppo Find X6 Pro. There will be a primary snapper, an ultrawide shooter, and a telephoto (presumably periscope) snapper. 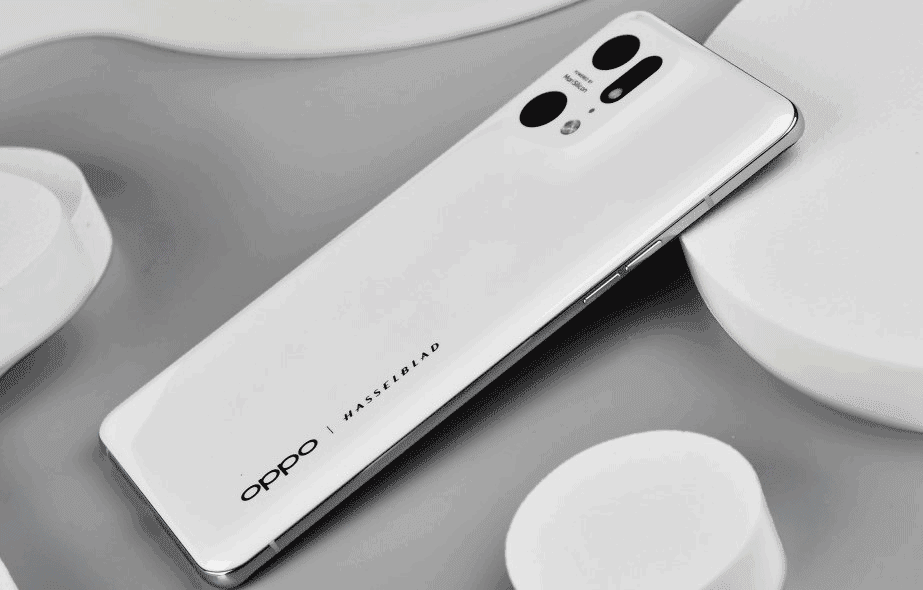 The 1-inch sensor won’t be a novelty in the smartphone segment. However, it certainly signals a new trend among flagship makers. Xiaomi recently introduced the Xiaomi 12S Ultra featuring a 1-inch camera sensor. Besides the Oppo Find X6 Pro, we expect more devices to use this snapper.

For now, the specifications are not clear. But we can at least presume what these devices will have in tow. If we take the Oppo Find X5 series in mind, we expect some differences between the two devices. Oppo may keep the hardware differences, launching the vanilla with Snapdragon 8+ Gen 1, and the Pro with Snapdragon 8 Gen 2.

According to leaks, the Oppo Find X6 Pro will have a 6.81-inch Samsung E6 OLED display. That panel will bring Quad HD+ resolution and up to 120 Hz refresh rate. We can also expect 125W wired charging, 50W Wireless Charging, ColorOS 13, and NFC.

As for the camera setup, we expect Oppo to keep using its MariSillicon NPU for AI and image enhancements.

The Oppo Find X6 series is a few months away from release. Therefore, we expect rumors and leaks to keep popping out.

Next The Google Tensor G2 is just a recycled Tensor G1, but why?