We discussed the Xiaomi 13 and what kind of screens it would have a few weeks ago. Today, we have the first leaked image that reveals the first look at its design. It’s from China and it is of fairly poor quality, but it is sufficient to show what the Xiaomi 13’s back will look like. Like the current Xiaomi 12, it will have three sensors, as we have already stated.

When it comes to updating designs, Xiaomi typically employs an intriguing technique: it keeps a significant portion of the design consistent from generation to generation while completely changing the camera module. When all that has changed is where the cameras are placed, it gives the impression that the phone is brand-new.

A device with a camera module with three sensors appears in the leaked image. Although it is still too soon to tell, it is possible that these sensors will have 200 megapixels or more. 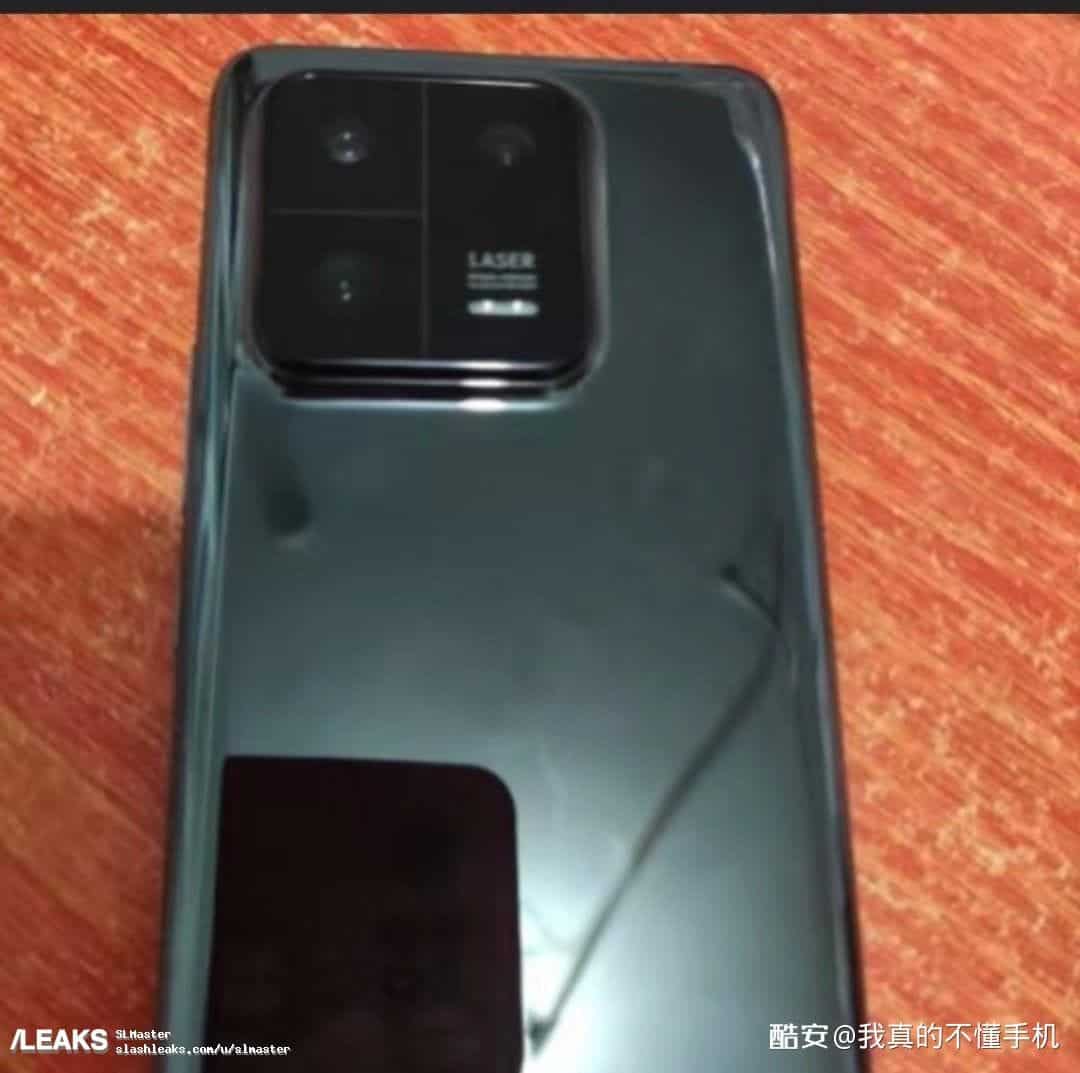 The positioning of these differs from the Xiaomi 12 because they won’t be vertical in the upcoming model. Another element that is absent from the Xiaomi 12 is the appearance that all sensors seem to enlarge and hardly differ from one another.

Last but not least, they put a “Laser” in the sensors and LED flash. The first thing that pops into my head is that Xiaomi needs to upgrade its laser sensor to improve the videos’ focus.

Read Also:  Breaking: All Xiaomi 13 specs leak before the launch

The rest of the design does not appear to be particularly noteworthy. Its back appears to have a glass finish, and the edges are at the frame ends. We already know that only the camera module will change, so the design is straightforward.

The Xiaomi 13 won’t likely be official until the end of the year, so it’s time to wait. Do you think this is an important update?

Next Xiaomi preheats the Redmi A1+: set to launch in India