Apple, just like other brands consistently develops to bring something new or better for users. According to a recent report, Apple is developing a new version of the iMessage application. The speculation claims that this new version may launch with its MR headset next year. According to Majin Bu, Apple is working on a brand new version of iMessage. This new version comes with a new home view, chat rooms, video clips, and more. The app is said to offer “new chat features in AR,“. Thus, this version of iMessage should launch alongside Apple’s headset next year. 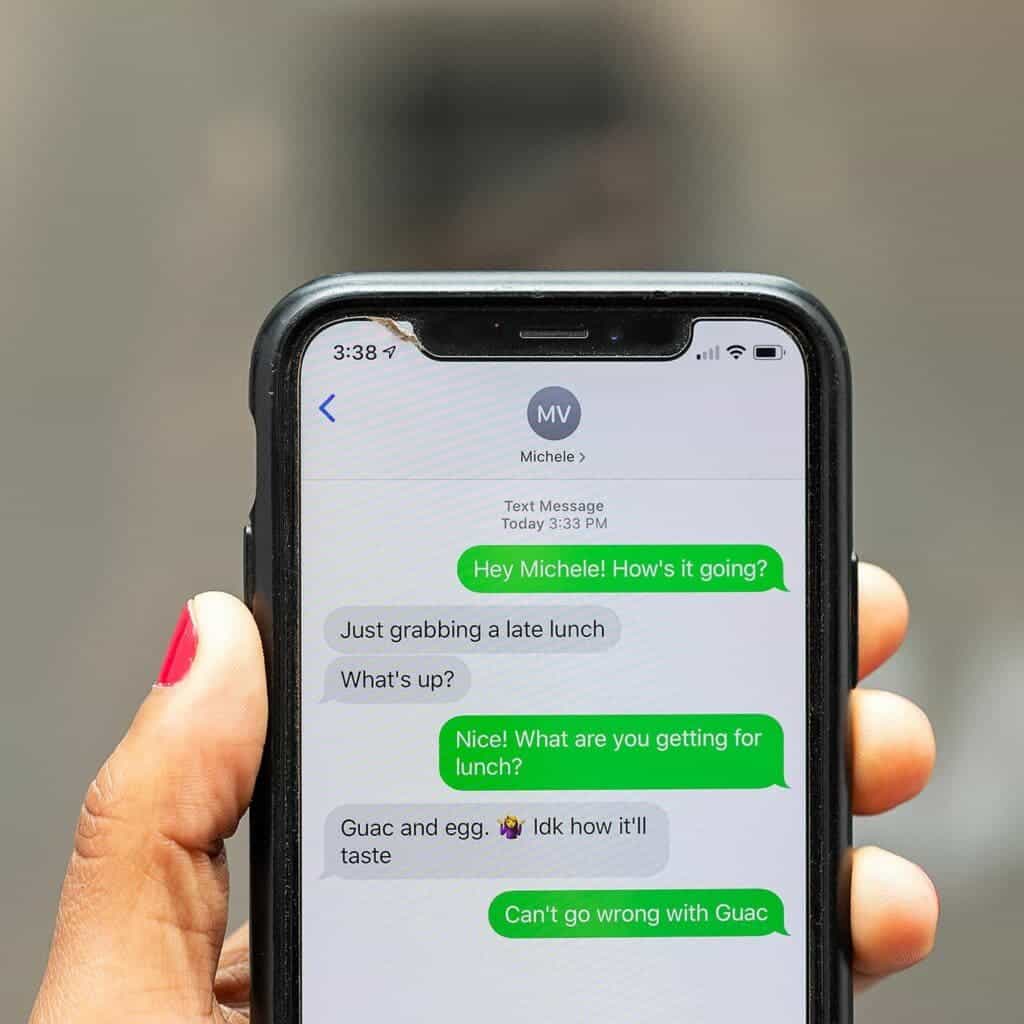 Apple iOS 16 introduces a series of new features for the iMessage application. This includes the ability to edit or delete recently sent messages, mark conversations as unread, and collaborate on invitations and event updates. Apple iOS 16 also brings SharePlay (simultaneous sharing) to iMessage. This allows multiple users to enjoy synchronized content such as movies or songs with shared playback controls while chatting.

Bloomberg’s Mark Gurman previously said that Apple’s MR headset will focus on gaming, media consumption and communication. He believes that memos and sharing games may be at the heart of the experience. Information from some insiders reveals what we should expect from Apple next year. According to the insiders, the Apple headset should be able to scan the wearer’s iris. This will enable users to quickly log into their accounts simply by wearing the device on their heads.

Tianfeng International analyst Ming-Chi Kuo also reveals some information. According to his previous reports, Apple’s MR headset will come with an eye-tracking system. The eye-tracking system of the headset can support iris recognition. He believes that if the Apple headset can realize iris recognition, it will bring a new Apple Pay payment method. As of now, there is no exact launch date for this device.